News on the Cromford canal & Ducklings

I totally forgot to show off our gleaming boat now that most of the painting has been done. I say most because the cabin sides still need doing but we're not brave enough to tackle that so best leave  to those that know what they are doing. Four dry hot days in the dock and we managed three coats of bitumen coated onto the hull, 2 coats of shiny black paint on the gunnels, 1 coat of green gloss on the gas locker and new stencils painted on the bow.


Whilst we were on the dock and having a break in the blacking, I walked to where the Cromford canal ends. A notice had been put up on the gates leading to scrub land and the new section completed by ECP&DA in 2000 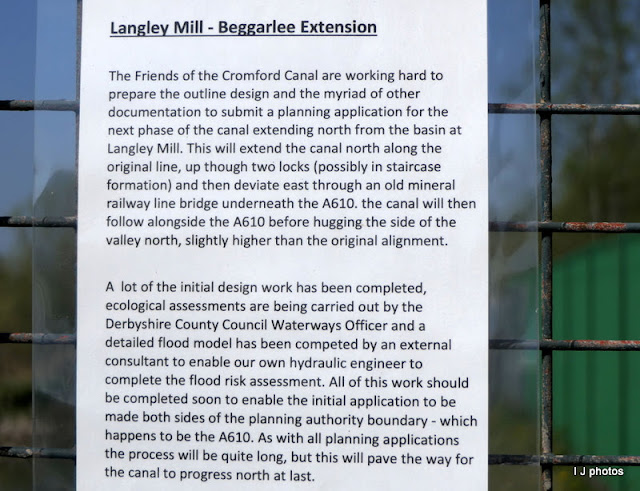 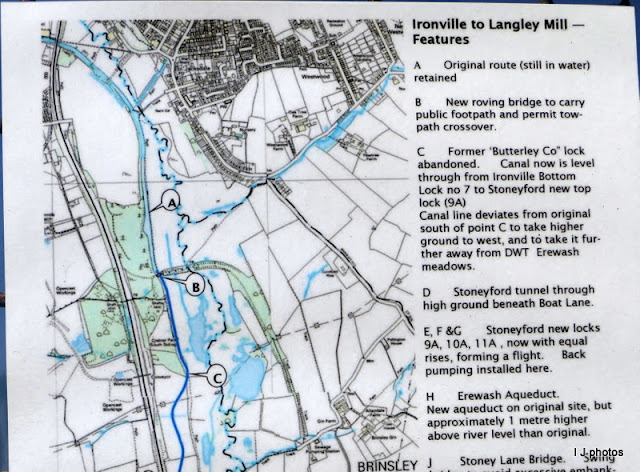 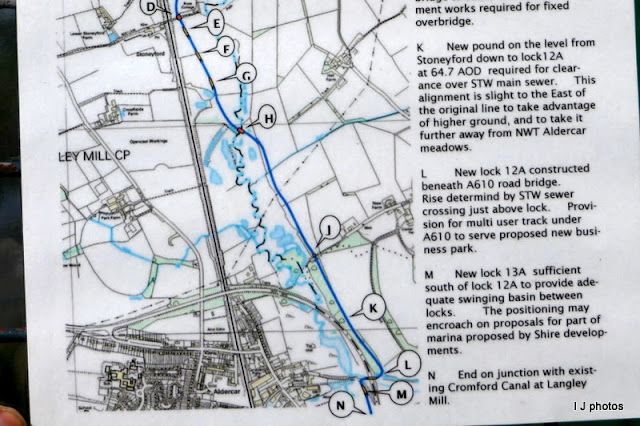 The Erewash terminates below Langley Bridge Lock and above the lock is the start of the Cromford. The moorings we have in the stop lock are part of the now disused Nottingham canal. 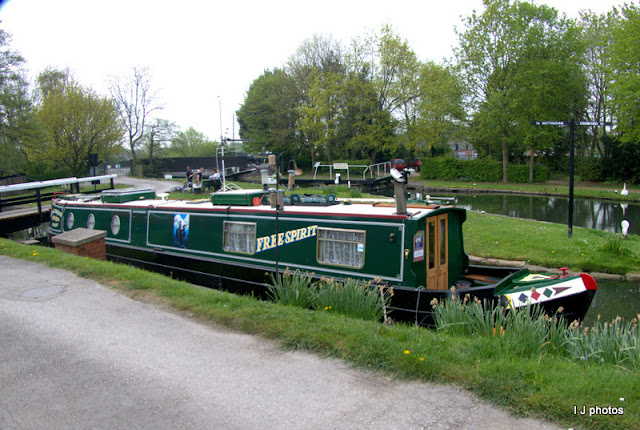 A fingerpost unveiled at last years rally shows the mileage in each of the directions. 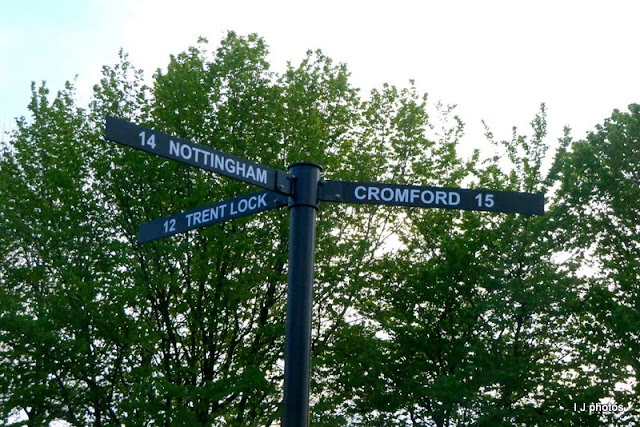 It appears as maybe things are starting to move on reinstating the canal. Planning permission has been submitted so watch this space butI expect we wont hear for many a month.

Oh and I almost forgot to mention Richard Thorpe who travelled up the Erewash in his boat Tyto Alto. Lovely to meet you and the family and hope you enjoyed the trip back to Shardlow as much as when you came up.

4 pm and the Easter weather is a thing of the past. Now an awful lot colder and plenty of showers. Thankfully the painting I did this morning had dried. 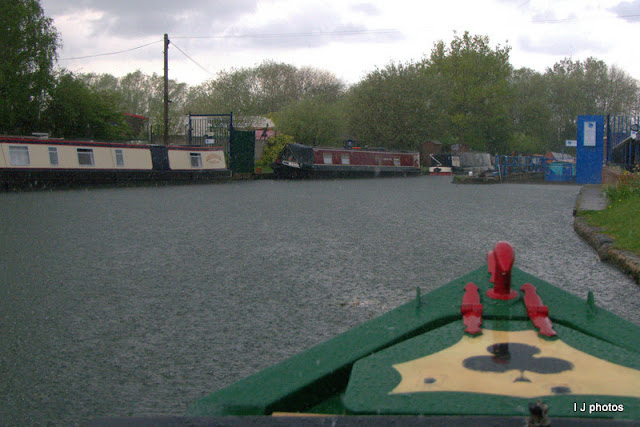 Wildlife today is all about the remaining Ducklings. Only six now as one was taken this morning by a Pike. Mum was going bonkers trying to see it off but to no avail. 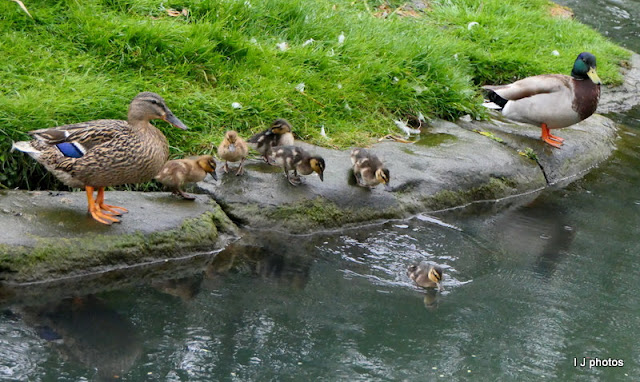 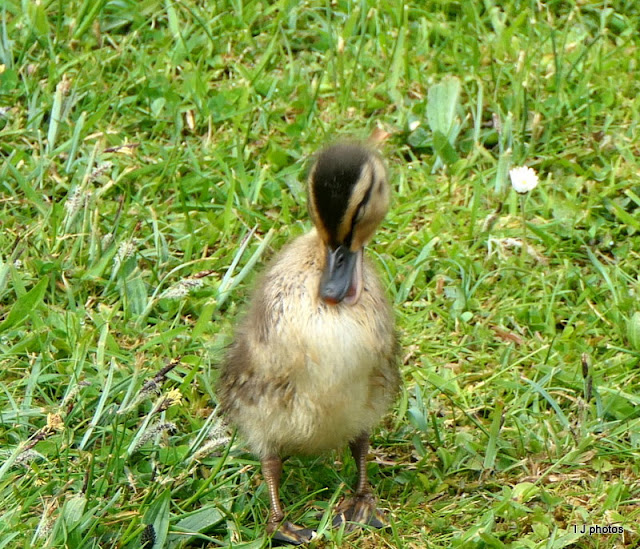 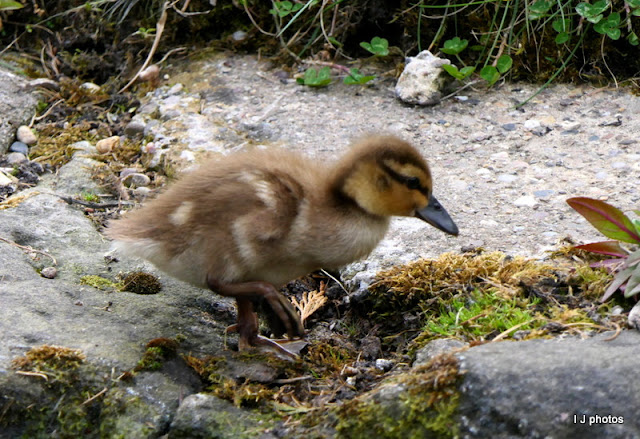 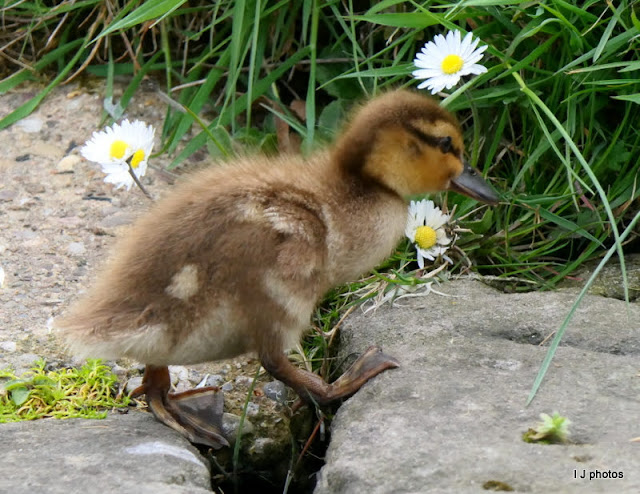 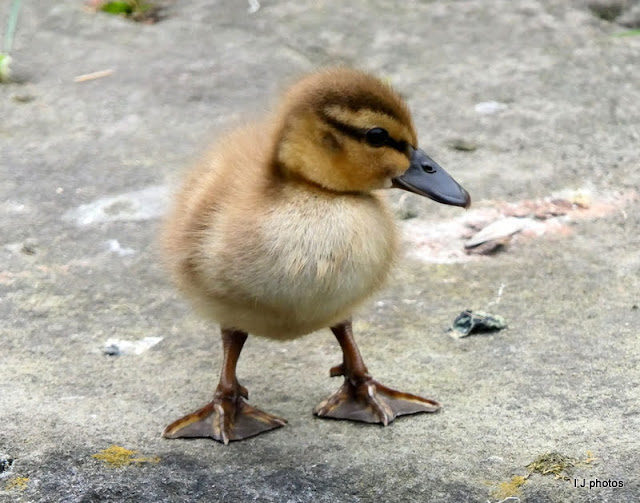 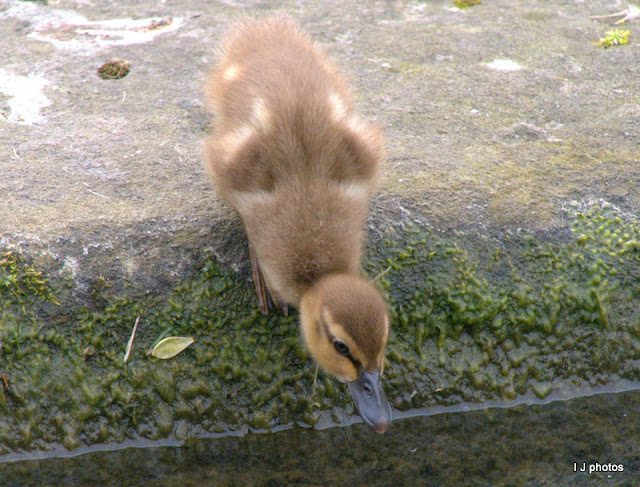 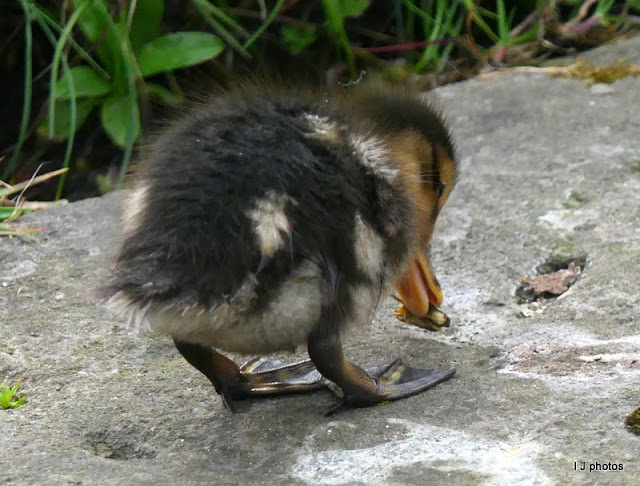 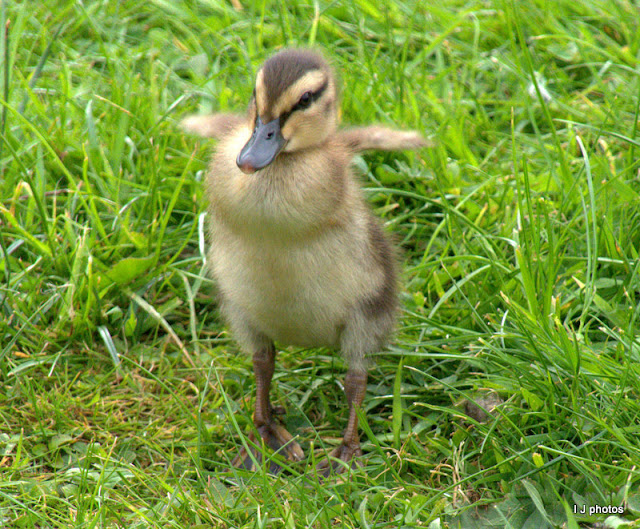 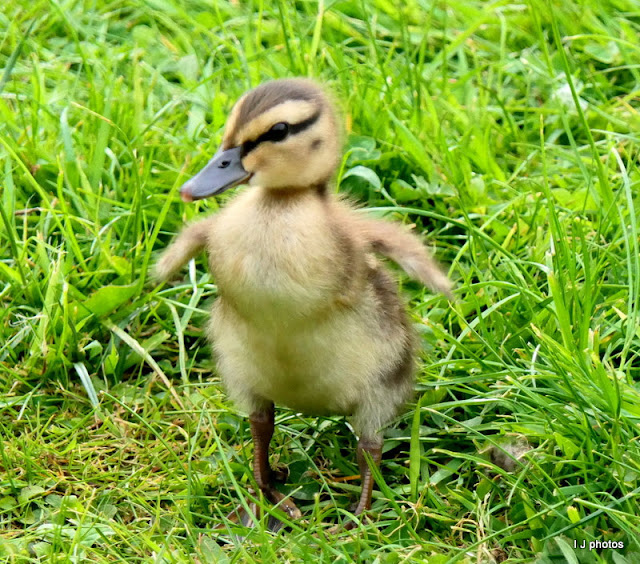 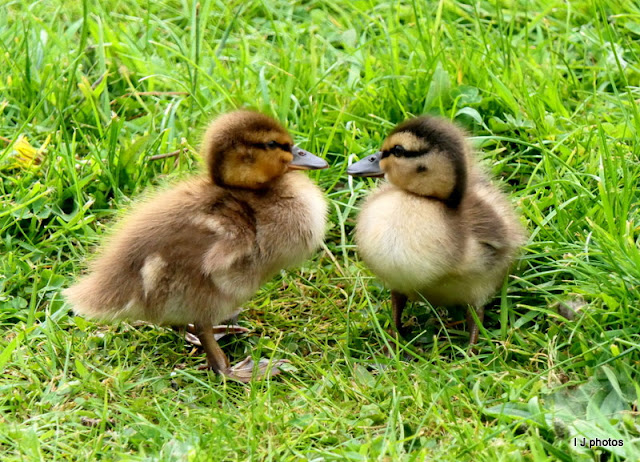 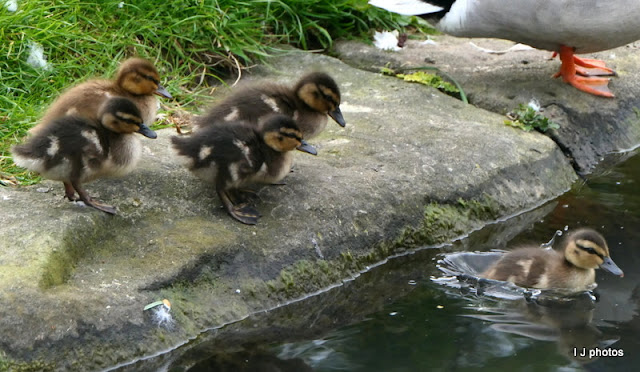 Aww what lovely pictures and such cute ducklings I hope no more disappear, Free Spirit is looking well smart. xx

This is one of the fifty or so maps I provide free for canal restoration societies at
https://www.waterwayroutes.co.uk/blog/maps-free-for-restoration-projects/

It was good to meet you and Ian at Langley Mill. I do enjoy reading your blog. We did enjoy our return trip down the Erewash. We were joined by more family on Sunday afternoon at Sandiacre - it was hard work catering for ten in a narrowboat galley. We are now back on our home mooring at Sileby and are busy planning a amjor trip in June.
All the best
Richard and family

We liked mooring in the basin at Langley Mill as the sun shon through the lovely clear water we could see many different fish there.
A fisherman turned up right next to the 'NO Fishing' sign, but he did let me see the variety of fish that he caught, including a Pike.
Thanx for posting on the progress on the restoration of the Cromford Canal, exciting times for you with two canals being reinstated off the Erewash now.
Thanx for the endearing duckling pics and FreeSpirit is looking fabulous too.
Ann Makemson.

Thank you, Barbara, Today (25th) she still has the six.