Thats never a crocodile...surely not!

Loved this mooring. So peaceful and with a clear sky last night, loads of the stars visible. Of course, we did find a downside. The TV signal kept breaking up no matter how high the aerial went and as for internet, think back to early 2000 when 2G was all we could get and downloading took an age. Frustrating then, even more frustrating now!

This morning the temperature had plummeted to -1 and a good frost surrounded us. The day was set to deteriorate so we got underway early. Our motto? Travel when it is dry, stop when it gets wet. 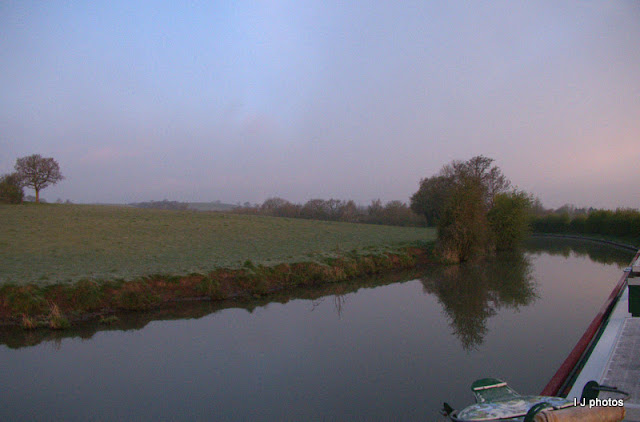 Planning to stop in Atherstone all we had to do was 5 locks to reach the moorings the other side of the Kings Head pub. Shopping was the plan as looking in the Nicholson's, there didn't appear to be any more supermarkets between here and our route to Sandiacre. Yes, there are local shops on the journey but certain items can only be purchased at the bigger stores. Mizzle had started during the walk turning heavier by the time we got back. Fully expecting to stay, the aerial went up but even by turning it this way and that we again had no success in finding a signal. Blast. Never mind seemed another evening of Netflix was on the cards. 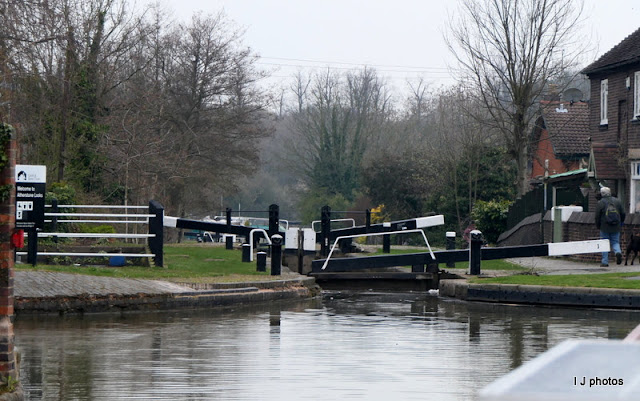 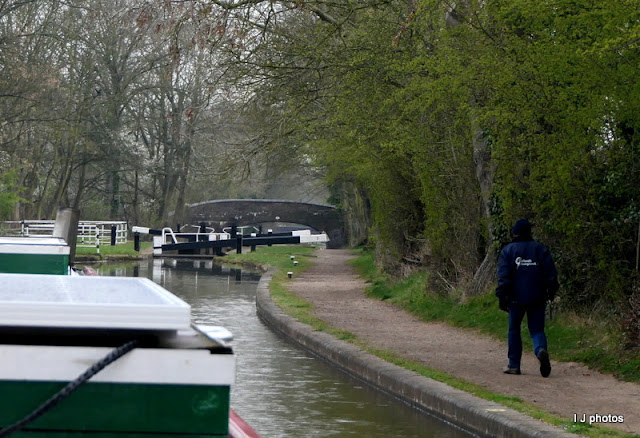 But we did move after all. A mug of coffee later and the decision made to leave. It was SO noisy here. Road noise, trains rumbling past every 15 minutes and worst of all Cockerels crowing! Can you imagine that sound at first light tomorrow morning! Nop that was not for us so, although it was still raining, we descended another 4 locks to find a quiet mooring.


Tried the aerial once more and still no signal! This was getting silly. Ian checked the lead and found a break. So that was the problem. Repair done and tried again. For heaven's sake....still no TV. The search continued as to the reason and then....in the cupboard housing the connectors there it was. The isolation cable switch had somehow been turned off. Another try with the tuning and hey presto, 130 channels! I think we now have TV.😁

And as to my blog heading? 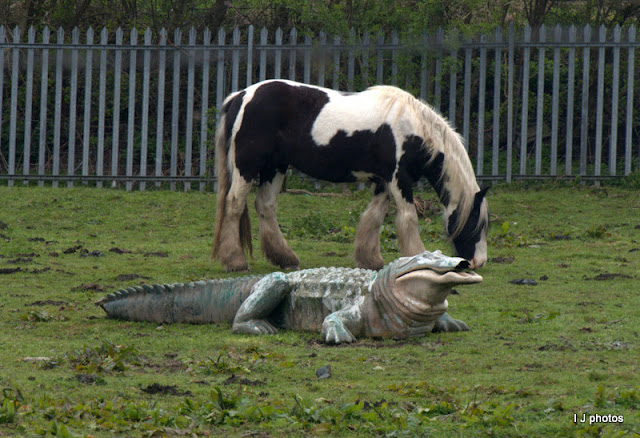 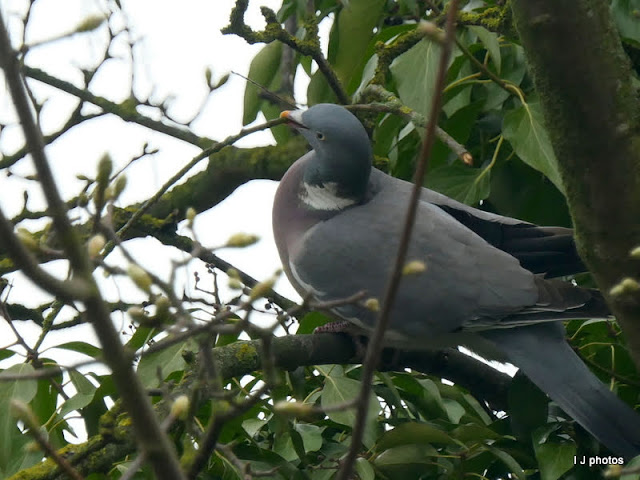 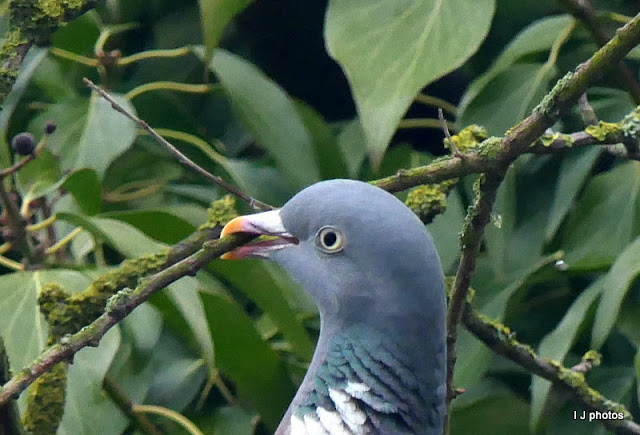 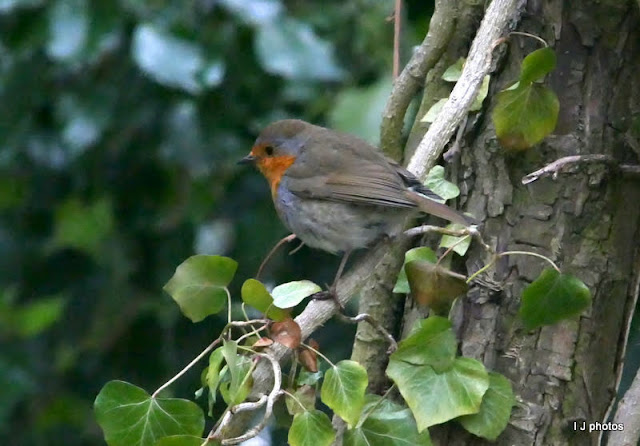 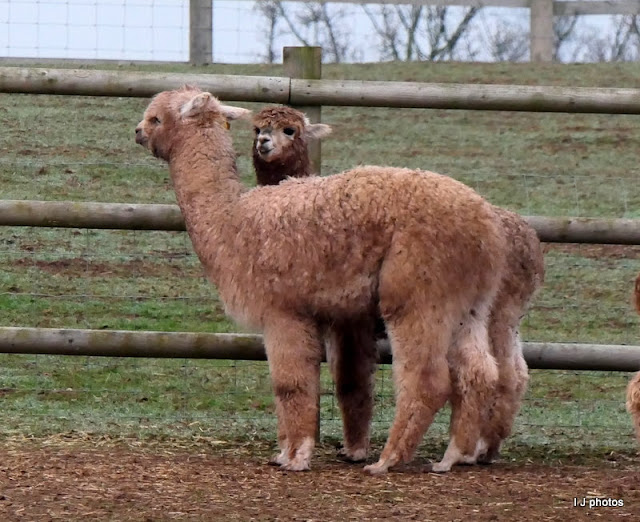