What is the last thing you want to hear on a boat?

So last night. We had nestled in quite nicely between Catherine and Hecla in Hawne Basin, had dinner, did the washing up and sat down to watch TV. Then we became aware of a noise.... the water pump kept cutting in and out. Okay, first try the taps to make sure they were all turned off. They were. Okay,  now what!! Look at the water pump to see if we had sprung a leak. Hmmmm not that!! What on earth could be the cause of the pump running. Then I noticed the galley floor! Swimming in water it was. Oh 'eck where was that coming from. Ian thought the washing machine was the culprit but I opened the cupboard under the sink and sure enough water laying everywhere. Not from the pipe connections but from the water filter. Somehow the plastic nut had come undone and water was pouring out. Luckily we caught it in time. Dread to think what would have happened had we gone out!

After Ian walked to get the fire rope, we set off around 10ish. Weather was still blooming cold even though the Beeb met office told of warm and sunny conditions. Going back through the tunnel again we were joined by 4 ducks. I don't know who was more surprised them or us.


Reaching the junction we turned left toward Windmill End. Although idyllic looking, this place holds some bad memories. To see why view here.

Only the one lock to do today. Blowers Green lock. Then onto the Dudley No 1 Canal. It's a very sharp left turn to the lock which greets you as soon as you get round. Opposite this lock is Parkhead Locks. These locks lead up to the Dudley Tunnel, the other end being at the Black Country Museum. Unfortunately it's not navigable by ones own boat. 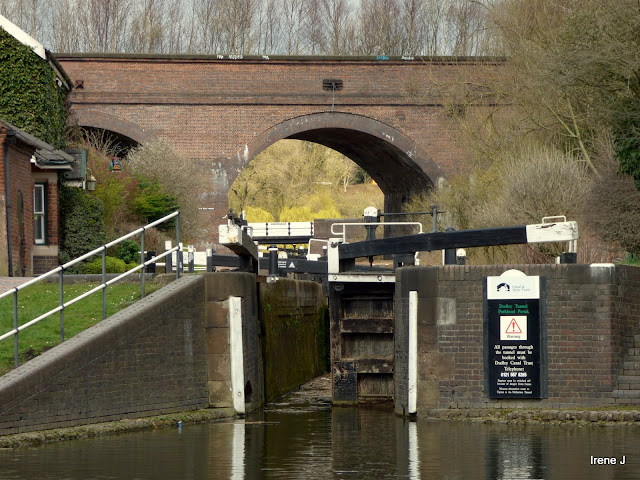 Managed to find a mooring at Merryhills. In fact not a single boat moored by the shopping centre. Here I was lucky enough to see a Fox on the waste ground opposite the mooring.  Not only that but the first Gosling's I have seen this Spring swum past. 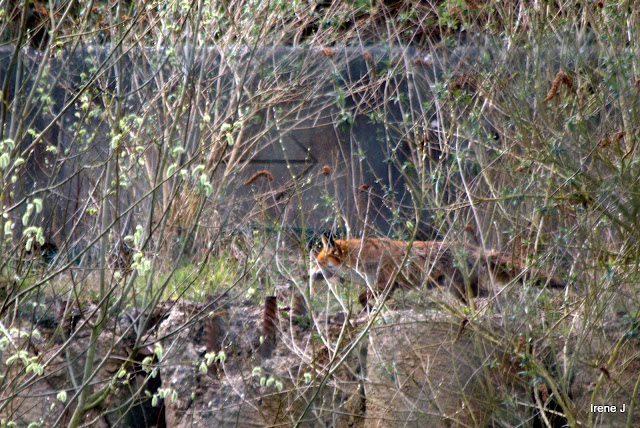 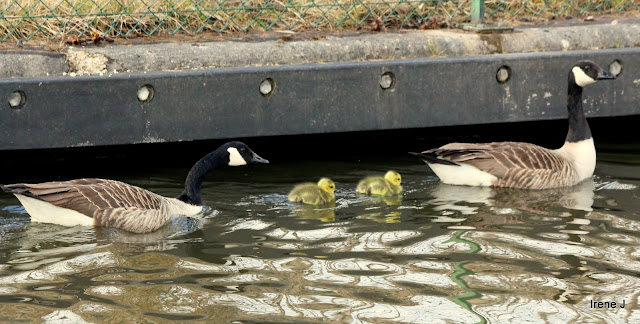 And on the journey a fisherman with the longest hair I have ever seen. 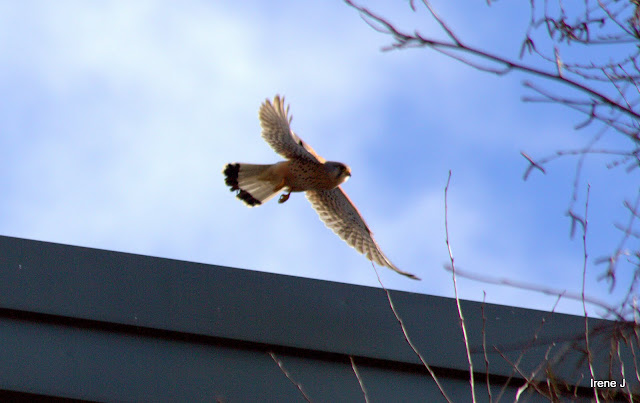 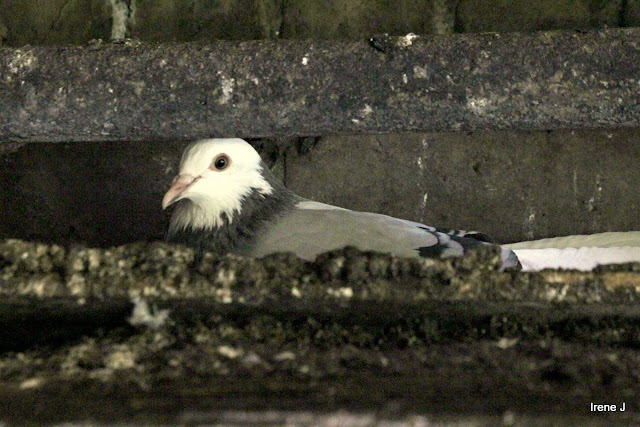 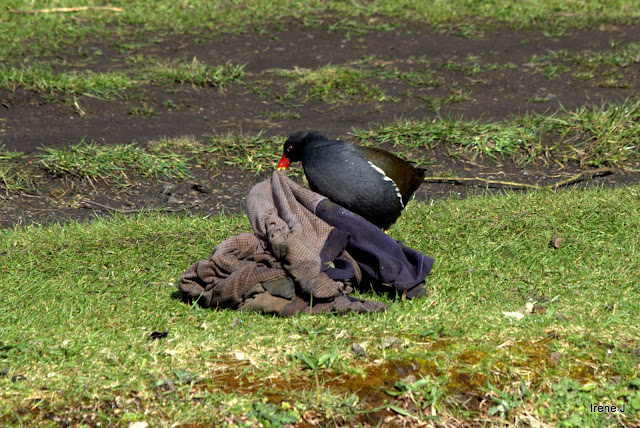 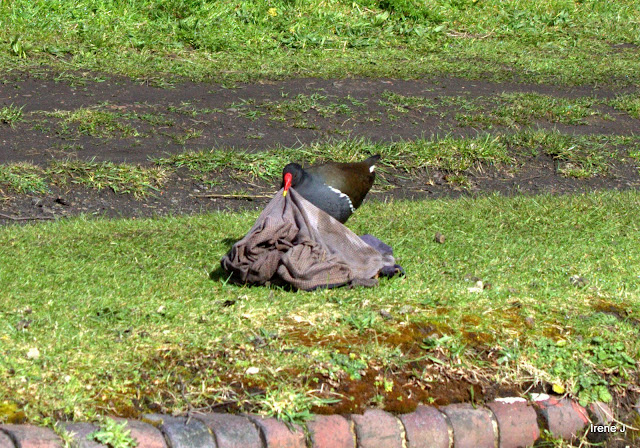 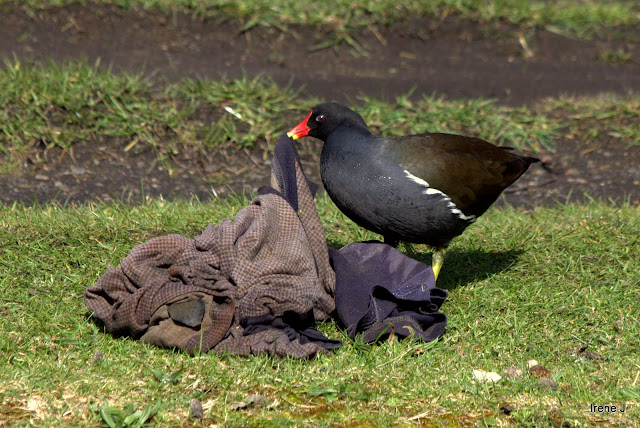 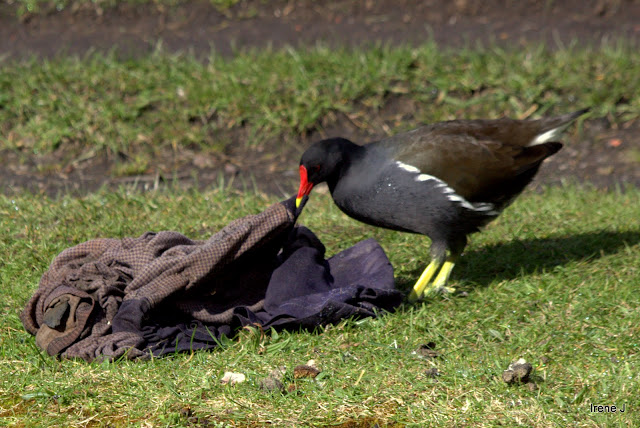 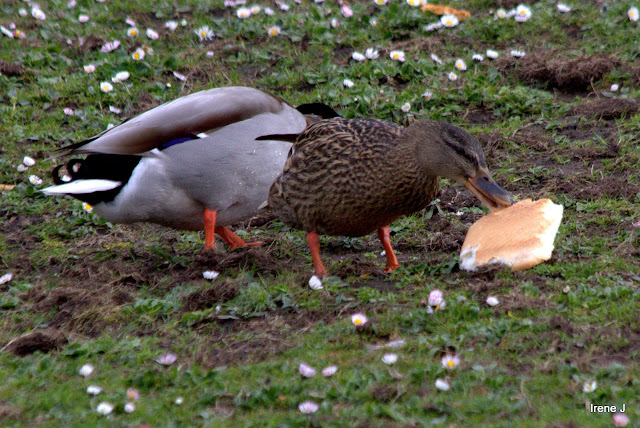 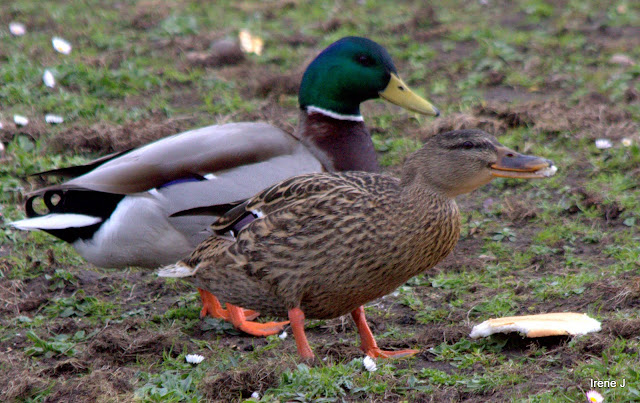 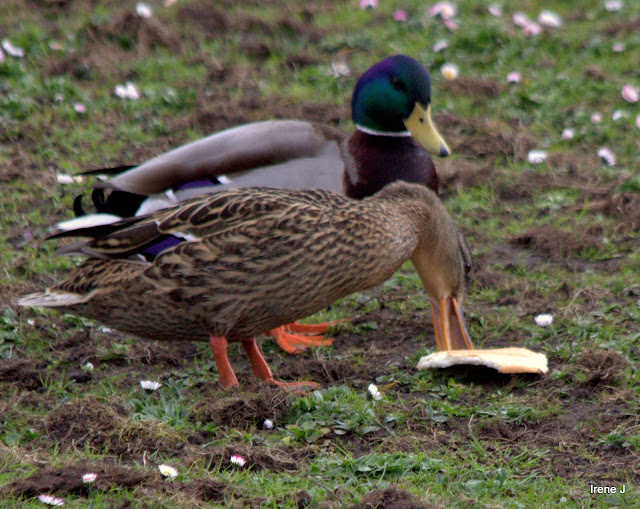 Posted by Ian and Irene Jameison at 6:03 pm