Put it this way....I wouldnt have done that.

Oh dear. Think we may well have to place more fenders round our bow, and the day started so well too.

No plans today so I looked on Google Earth to see if there were any walks around here. Would you credit it...not one!!! So instead out came the rod for a spot of fishing while Ian set too doing oil change and engine checks. Then Anglo Welsh Steve walked up with someone in tow. Well would you believe it was none other then Steve, Nb Amy Jo. First time we have met so Ian and I both had a long natter. They are moored up at Tattenhall Marina at the moment so may see Chris as well when we leave Bunbury on Thursday as we go past. Lovely to meet you and chat Steve and send our congrats to Hannah and John.

Once Steve left us I continued fishing but not for much longer. This boat arrived with at least 3 crew. Now bear in mind we are moored on Anglo Welsh's slip mooring, just before the lock landing which, up to now, hasn't been a problem. So the helmsmen disembarks his crew members who go on to set the lock. He then secures the boat, leaves it and joins his crew members at the lock. Nothing wrong with that I hear you say, but why leave the boat in drive!!!!! And for at least 5 minutes!!!! I had thought maybe he had forgotten to put it in neutral but when he returned the first thing he did was calmly place it out of drive. Maybe this is the norm for this boater. 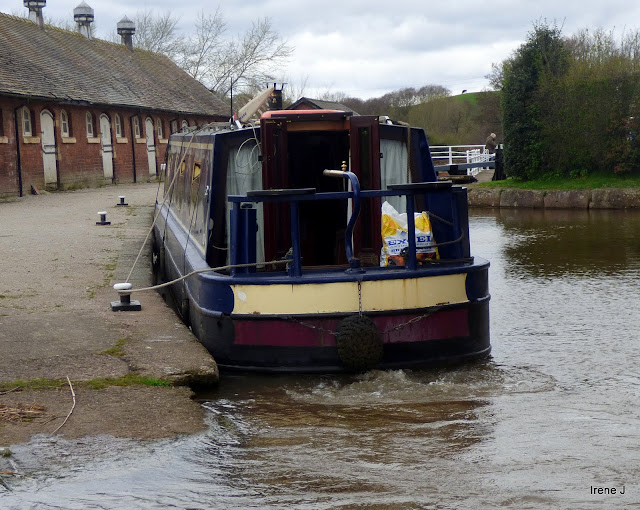 So I waits for him to return before resuming my fishing and for him to enter the lock. But he couldn't get the bow off the side and instead of asking a crew member to help he once again left the boat in drive, got off and then tried to push the bow out. I ask you, who in their right mind would be that silly! He could have lost his footing, been in the water with the boat heading straight for him and had noone around to have helped..


Then having decided to abandon the fishing I happened to be doing the cratch cover up and spied more fun and games by the winding hole. Well I think it was by the winding hole but looking again at the photos, I think they were trying to get into one of Anglo Welsh's mooring spots. 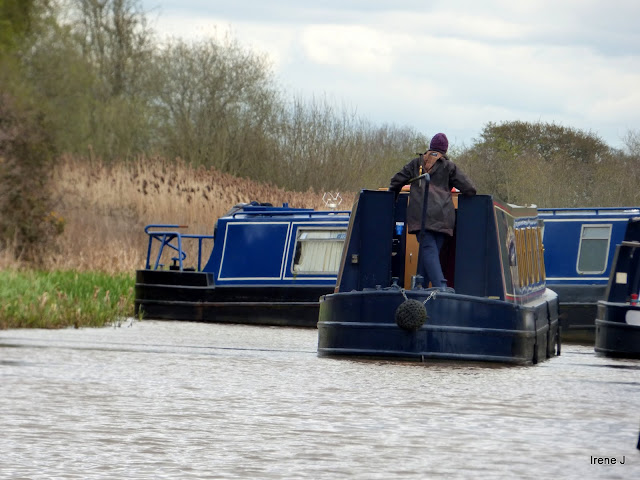 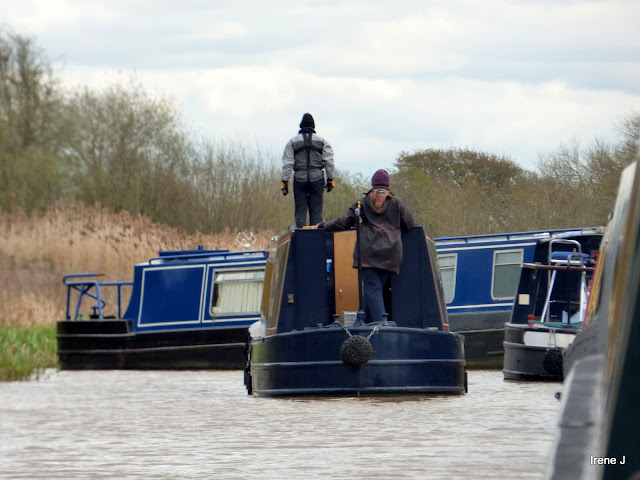 The wind picked up and the afternoon turned much colder so I was very glad to be nice and warm by the fire. We only have just under two bags of coal left and no wood and with colder conditions arriving by the weekend, starting to worry somewhat. Good job then that we are getting a hire car tomorrow. Think the first thing to do is find a coal merchants and buy more coal.

And the Jackdaws are gathering their own wood. Nest building is happening by the stables by more then one pair. 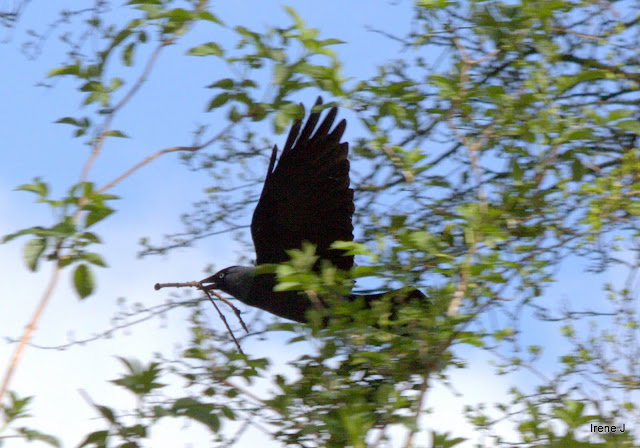 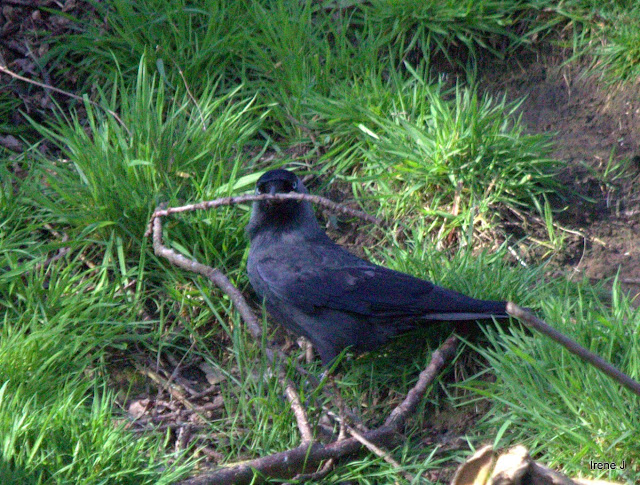 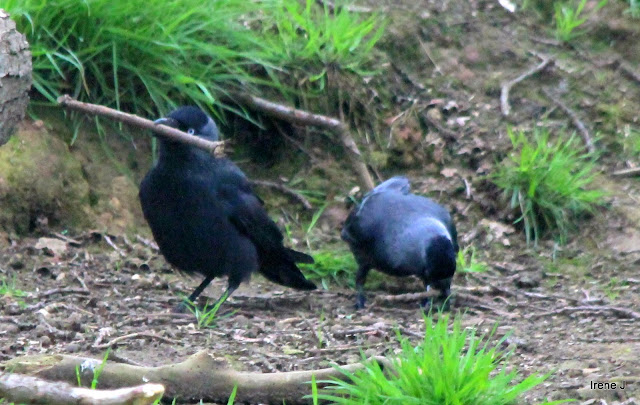 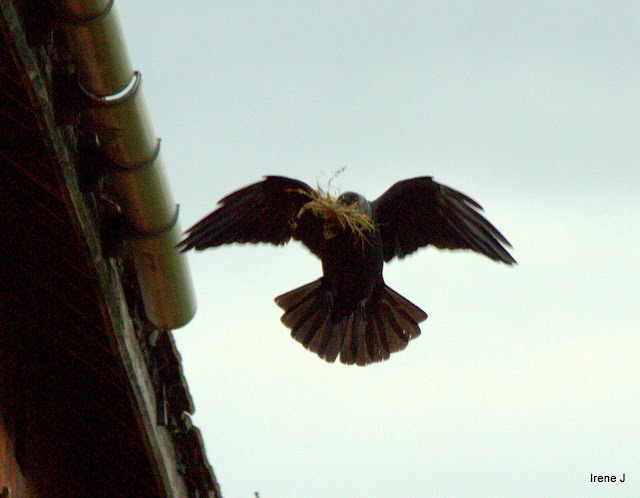 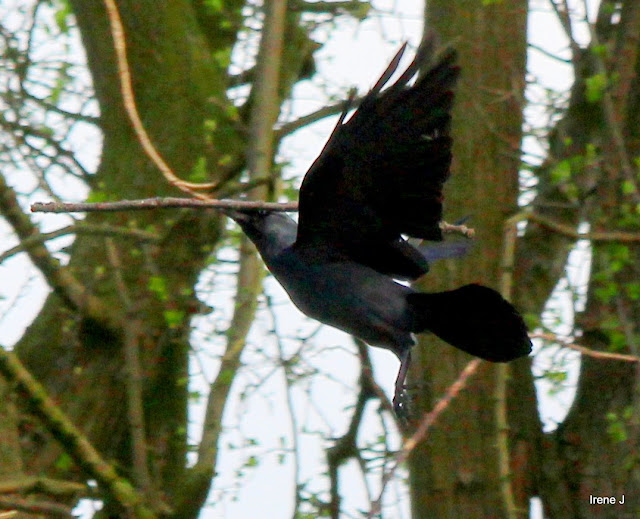 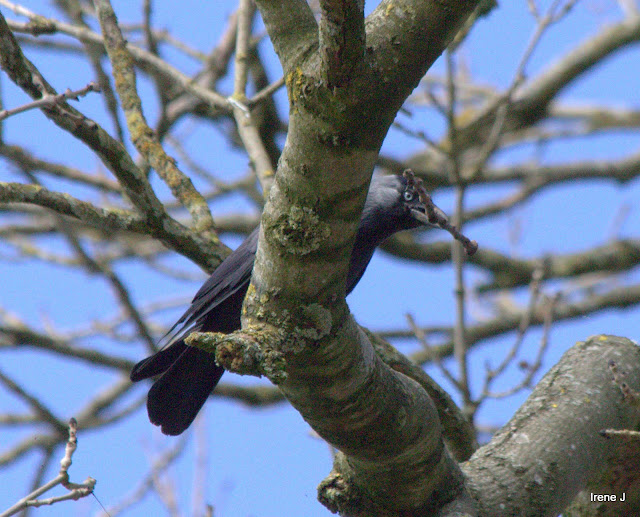 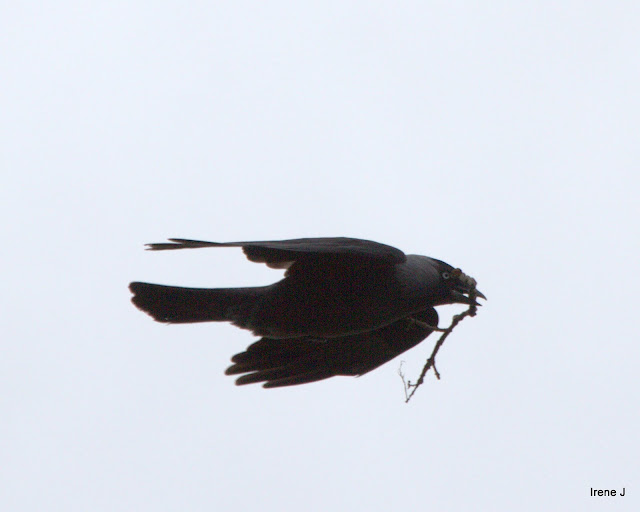 At least 3 Wrens are trying to make claim to the territory around here. The place is full of their trilling and chirping song. 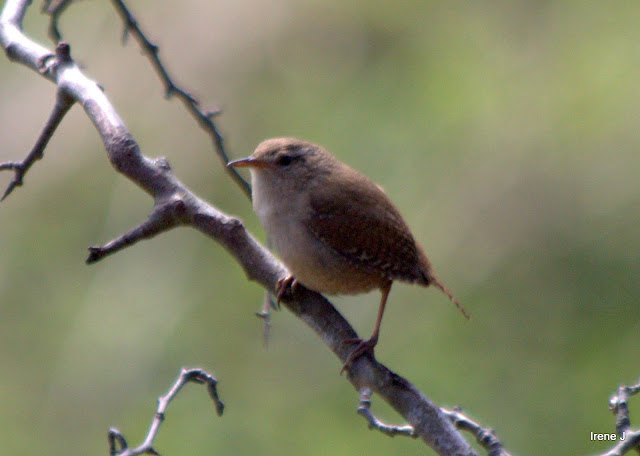 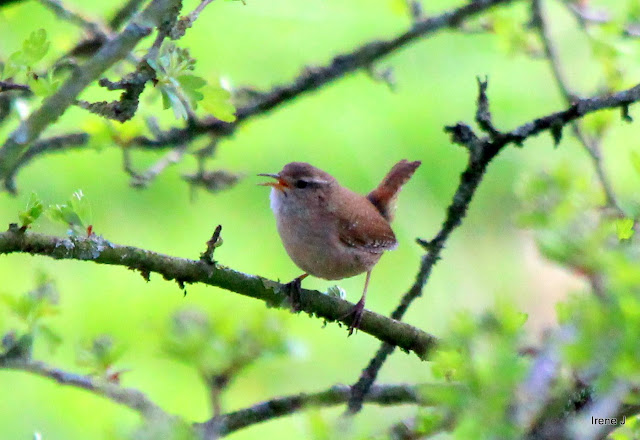 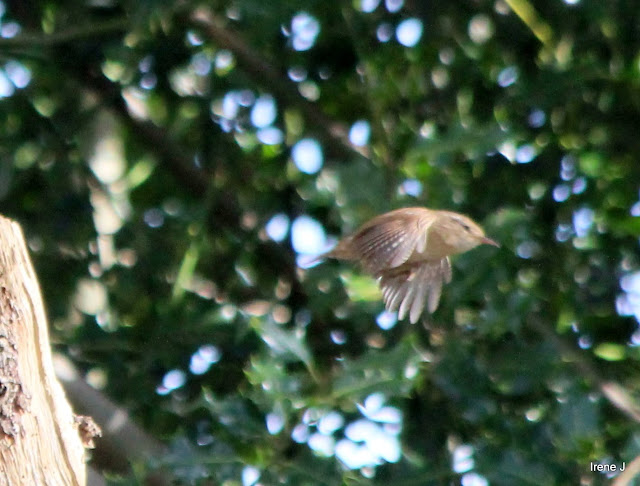 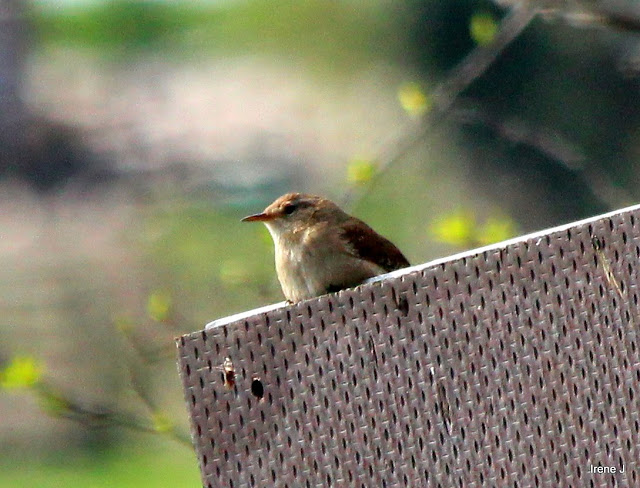 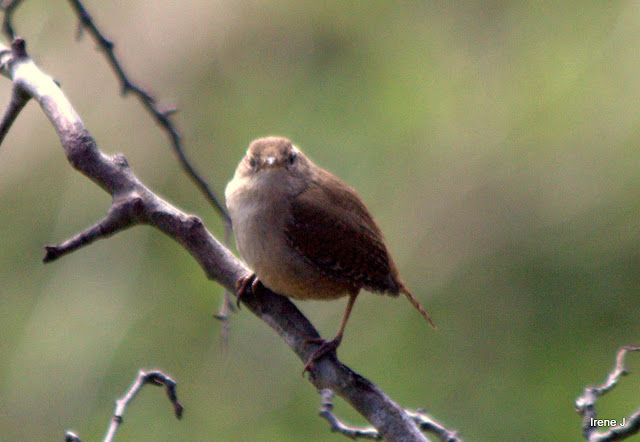 Posted by Ian and Irene Jameison at 5:56 pm

Coal merchant at Calverly, on the main road towards Nantwich opposite side of the road from the C&RT yard.

Should you be fishing?

Its the closed season!

Hello Naughty-Cal (sorry, don't know your name)Fishing season is closed from March to June on rivers and some lakes. Canals are exempt as are private waters at the owners discretion. This taken from a web site
The close season will continue to apply to any rivers, streams and drains not named and has been retained at some wildlife conservation sites.

The new byelaw for England dispenses with the statutory coarse fish close season on any canal that:-

Thank you Halfie. I wish I could throw a rope. Did my boat handling and threw the rope backwards much to the amusement of the examiner!

And hello Alf, yes we did see the coal merchants...on the way back... but by then we had already bought the bags in Derbyshire. Good one to make a note of though, thanks.