So, yesterday afternoon, (Saturday) Ian phoned Steve, acting manager for Anglo Welsh at Bunbury, to confirm our mooring for Monday. Yep, no probs said he but could we get there any earlier...like Sunday! An open day had been planned to try and increase bookings and our boat Merlin was one of the boats being shown to the public. As owners of Merlin, Steve wanted to show us the new look to the yard and shop and have our input on the changes made. By now time was 2pm so we pulled pins, descended the two locks at Hack Green and headed for Nantwich. Plenty of moorings before the aqueduct, although one boat obviously didn't want to share rings and hogged a mooring fit for another two. We did the decent thing in a popular mooring area and pulled back to share a ring. About an hour later, when boats had slowed down looking for somewhere to pull in and finding Mr No Mates taking all the space, he eventually got the message and moved forward one place. He still didn't share our ring though!


Leaving by around 8.30am today we had a good run to Bunbury. Having found our mooring spot we walked over to see Steve. The place was heaving!!! I wish I had taken my camera with me then as  the yard was full of people all clutching an Anglo Welsh brochure. I went back later after lunch and took these but it was nowhere as busy as before lunch. 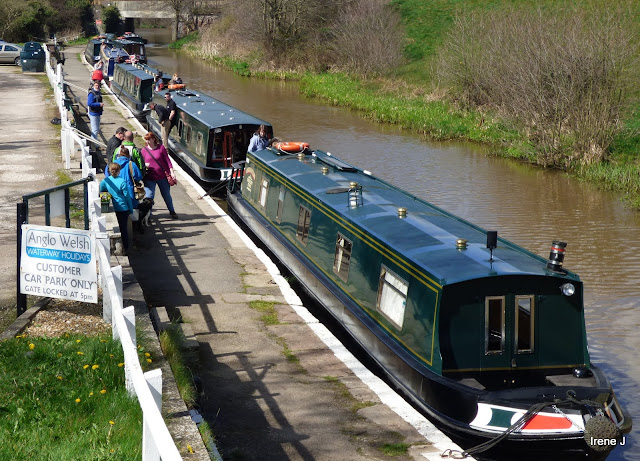 I must say the changes are all for the good, shop reinstated, tea and cakes served and best of all the boats are looking decent with gunwales touched up and sides polished. Looks like Steve is doing a good job, for this yard anyway.

Now some of you may have noticed my badge from Boats and Outboards, Top Narrowboater on my side bar. Well I was contacted by Oliver who had read my blog and asked if I would allow my blog to be featured in his web site. After some consideration we agreed and now you can read a short history on why we started this blog and what we get out of it. To view our story Life on a narrowboat click in the link.

Seen on the journey,

This sad sight was seen after the junction of the Llangollen. Ian thinks they were both still floating when we took Merlin back to Bunbury in December last year.. 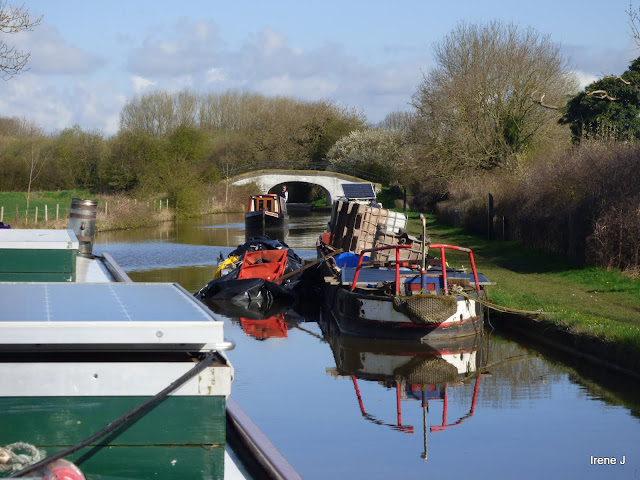 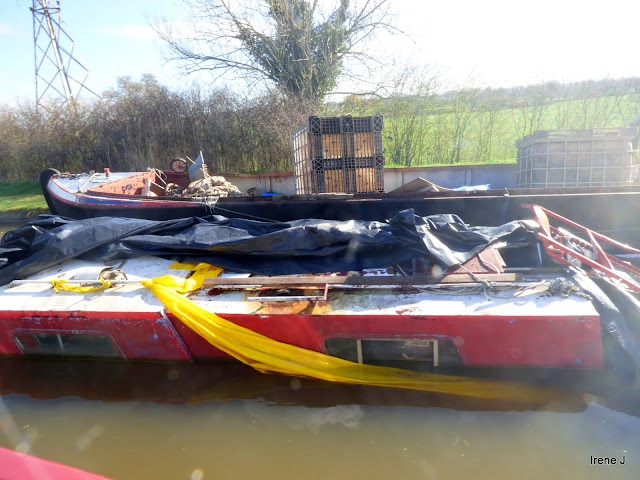 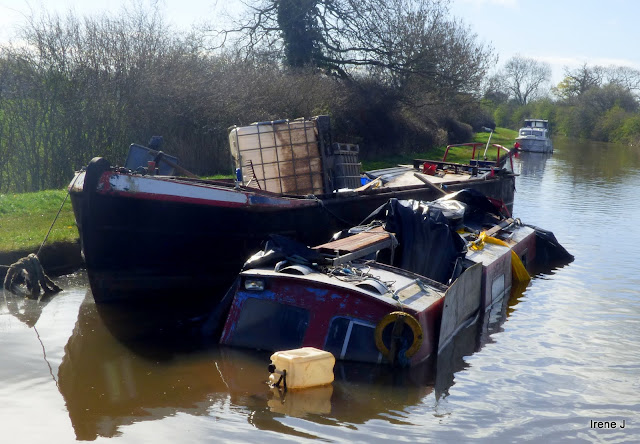 Opposite the Anglo Welsh mooring is a grassy bank full of holes. I spent the afternoon watching for rabbits. Saw a couple but also two Tree Creepers searching the ivy for an insect or two. 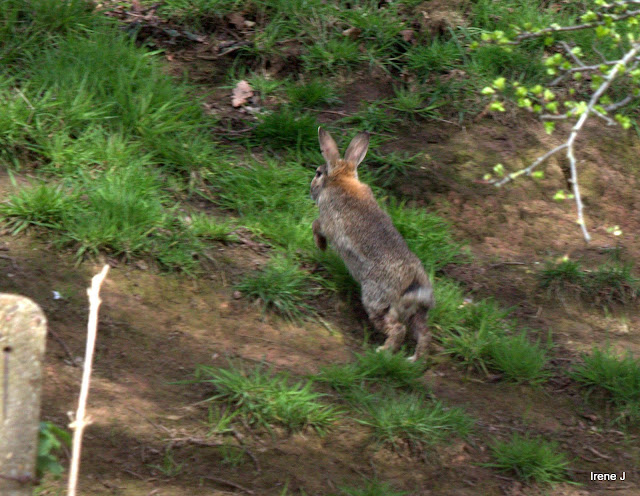 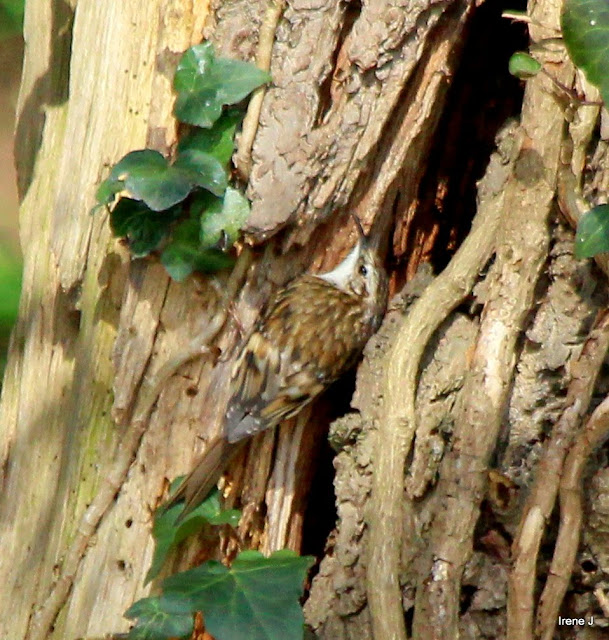 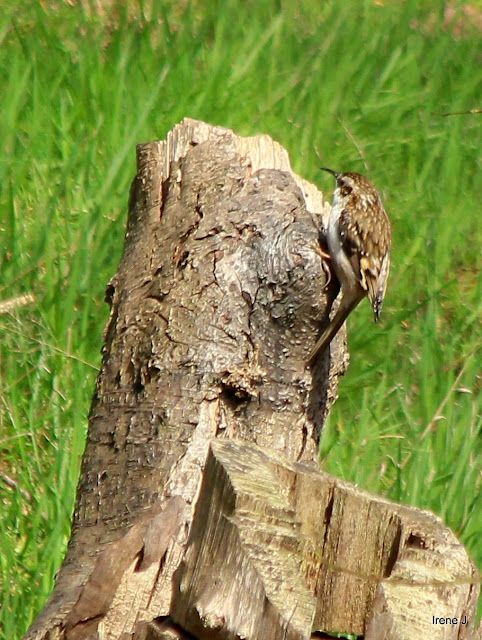 And at the facilities at Calveley the Swallows have returned. 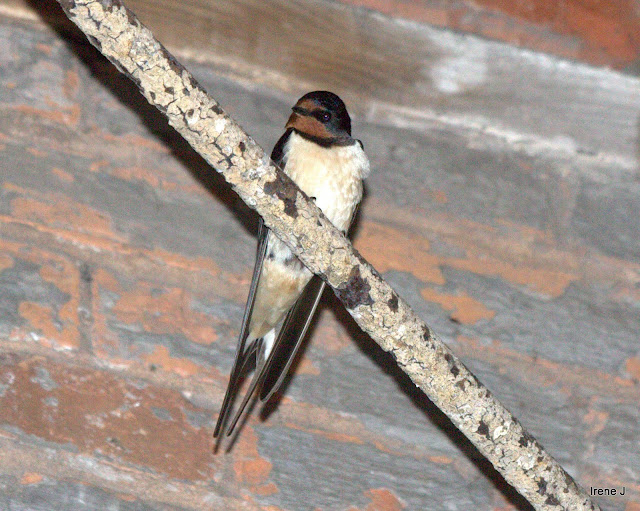 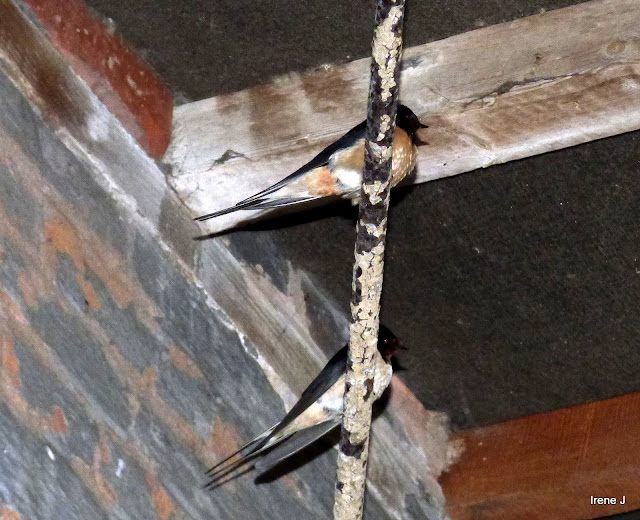 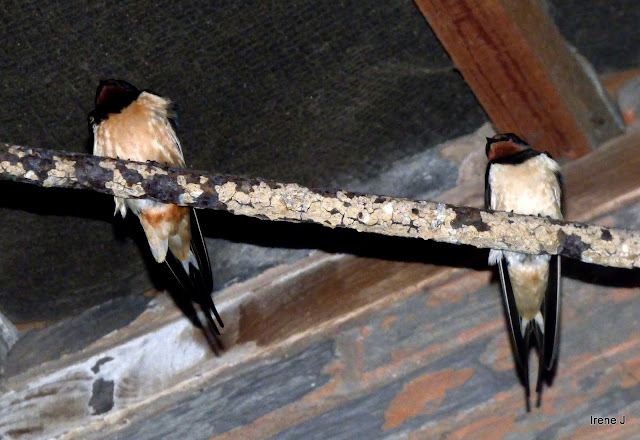 And wildlife on route, 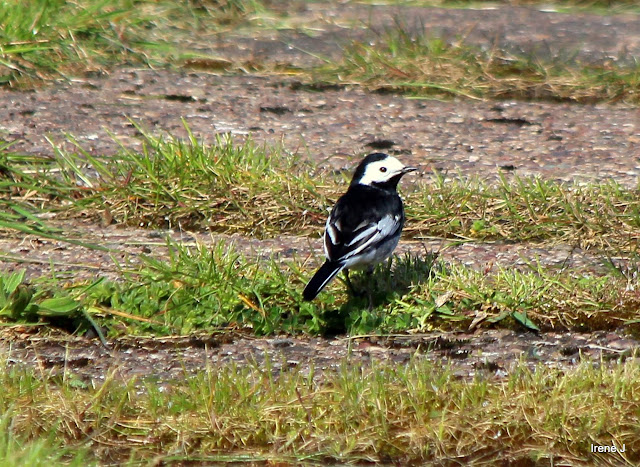 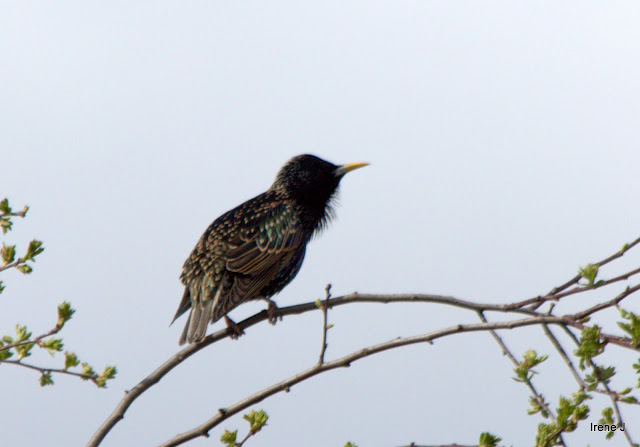 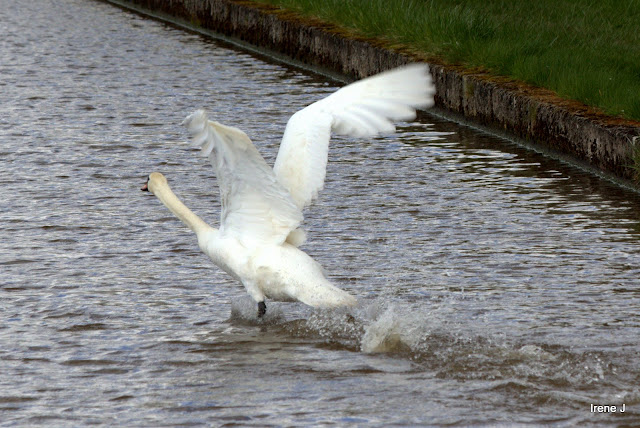 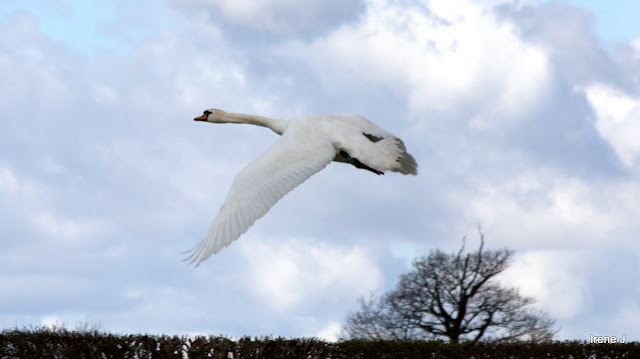 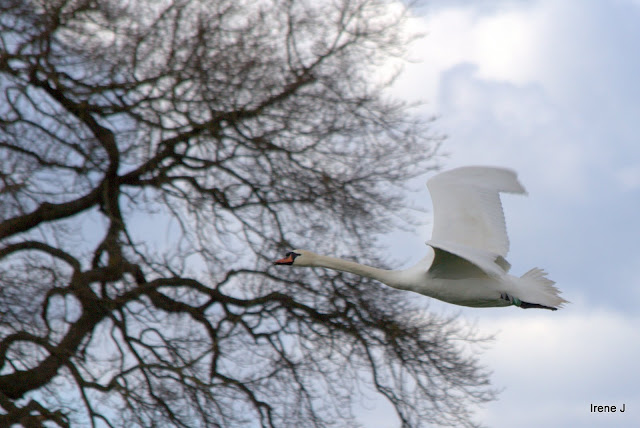 Posted by Ian and Irene Jameison at 5:24 pm