How lucky are we?

As I mentioned yesterday I got the rod out to do a spot of fishing and while I was watching the float in the hope that it would disappear under the waves and I would have hooked a big fish, I became aware of a loud buzzing noise that sounded like a chainsaw being used. I immediately thought of the tree gang and how this could be a great opportunity to get some boaters gold. So with Ian having finished sorting the batteries out he upped and walked along the towpath to see if it really was the tree gang at work. 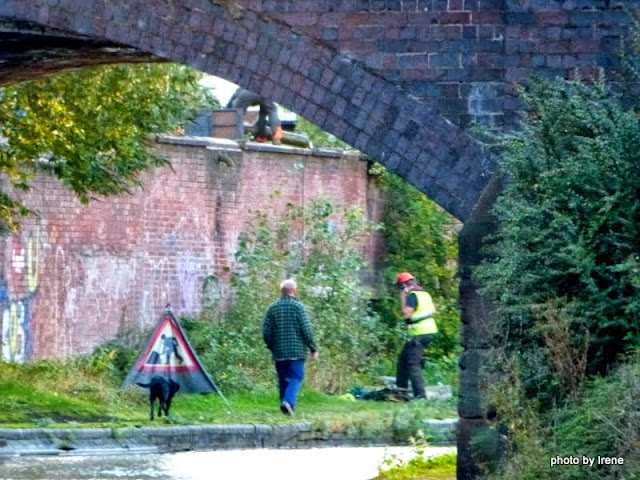 Sure enough it was and, after having asked what they were going to do with the branches, we had good news that we could take as much as we liked. They even cut them up into manageable 2ft lengths. So giving them another 20 minutes to finish, we then pulled pins and took the boat to where they had been stacked.  As you can see in the picture they were in the process of clearing up when we arrived. Chatting to the chap on the wall he told us why the trees had to come down. The local youths used the trees as a ladder to climb onto the factory unit roof and after being robbed three times in one week said enough was enough and commisioned the tree gang to cut them down. Great news for us. After loading one side we traveled the short distance to the Icknield Port loop to wind and load the other side.

By now it was starting to get dark. With the second side loaded we returned to our mooring. The boat felt a bit unstable on the way back so Ian may have to rearrange the wood to make it more stable 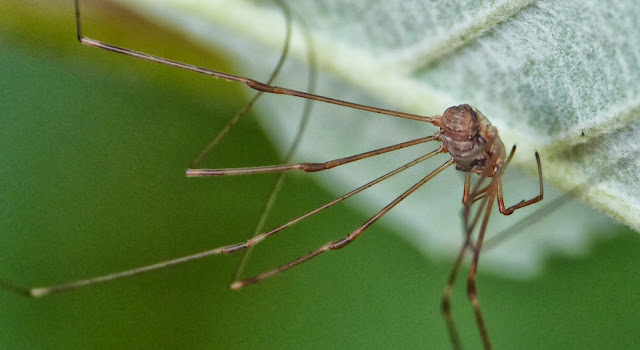 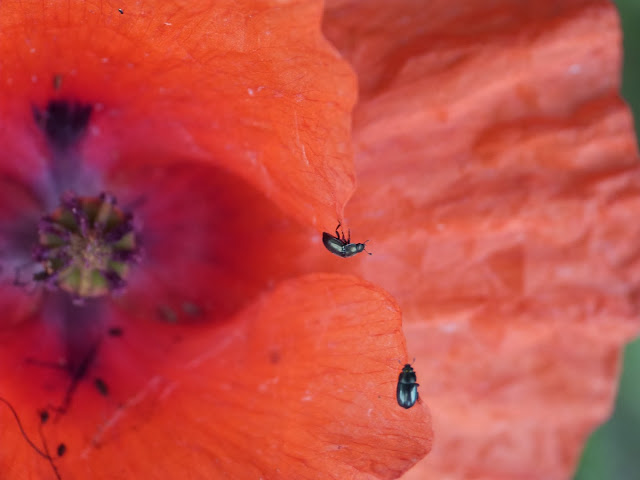 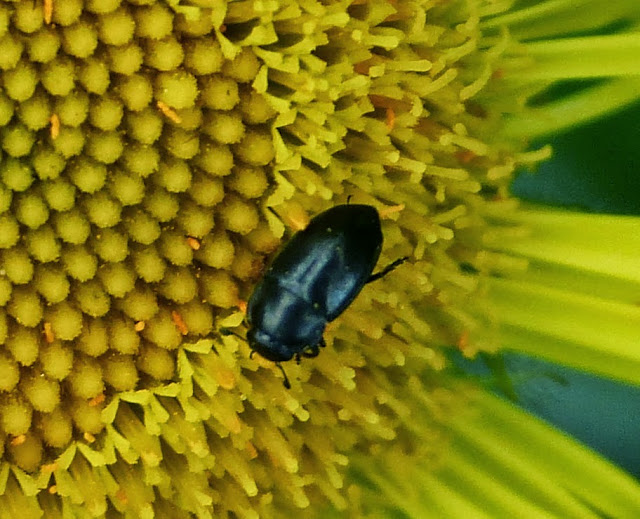 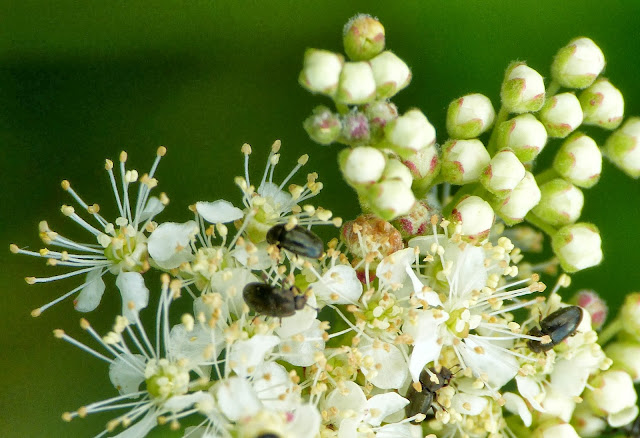 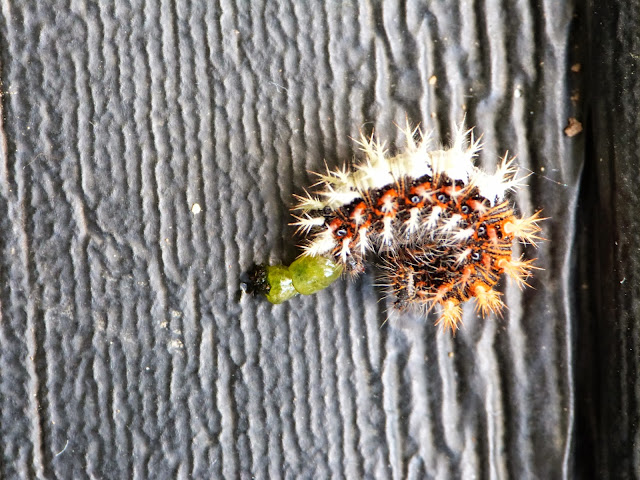 Posted by Ian and Irene Jameison at 12:40 pm

Good Grief!!! LOL
Never have I seen so much wood on a boat roof. You'll have made Vic on No Problem very envious :)

Not such a good job Irene, from what we have seen having been based in that area for a while I am sorry to say that they only clean up the highly visible public access areas, ie:- from the University on the W & B down to Gas Street, along the new main line up to the Hockley Loop, and down Farmers Bridge and Aston flight.Every where else is full of rubbish.

To Ian and Irene, thanks for the touching words, so kind of you Irene, sadly we just missed one another on the GU. So true what you say, that us boater's always help each other out. Yes I'm determined ( or stubborn )but I like a challenge! and if something is physically tough, which is not often now, as I've developed/adapted new techniques, well-it's just another pound off the waistline isn't it !! " When things go wrong " I've only had 1 major argument - the bridge at the Blue Lias, I just got distracted !! that orange brick is a bugger - oo00pPs. Happy Birthday too, it was mine also on Tuesday. Enjoy Brum. If it's ok with you I'll get your direct from Jo ?. Happy cruising Jacquie x

You may well be right but surly no canal can be as bad as the Regents canal. The water there is so clear that the bottom looks like a rubbish tip and plastic bags float just below the surface to foul up the prop!