What I write now is just my opinion and I'm sure other boaters may disagree. Cruising into Leamington Spa was very disappointing. 20 years ago we took a hire boat from Anglo Welsh and my memories of our time then was totally different to what it is today. Then there were open fields, parks and lovely public gardens. The name Leamington Spa conjures up a wonderful city but don't be fooled by the name. Its dismal, depressing, dirty with nearly all the walls full of graffiti and not a place you would want to moor.. In fact Nicholson state that there are good moorings to be had by bridge 40. So there is, but not a single boat was moored on the rings. I asked a boater going in the opposite direction yesterday what the moorings were like and he shook his head and said he wouldn't stop in Leamington even if you paid him. And personally I would agree. Broken windows were evident all along the factories by the canal. We did stop at Tesco for our groceries though. Even those moorings were dire as you can see in the photo 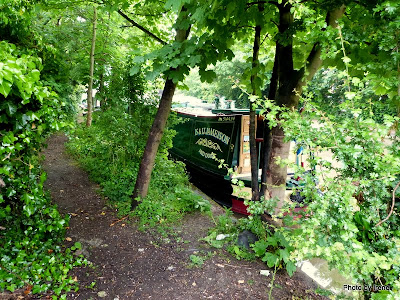 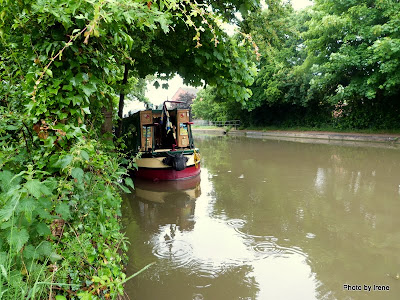 We have left Leamington and Warwick behind and took a sharp right just before Hatton flight into the Saltisford Arm. A lovely  gentleman, also named Ian, showed us where we could moor for the night.
Tonight we don't pay a penny but its £4 a night after that. I highly recommend stopping in the arm. Its secure, fishing is allowed, dogs welcome on leads and there is a BBQ area as well as a launderette. Elsan pumpout and rubbish is also on site. Only down side is telly is difficult to get unless the aerial can go about 6ft in the air and there is no internet signal on 3. I am having to write this on some picnic tables about 20ft from the boat 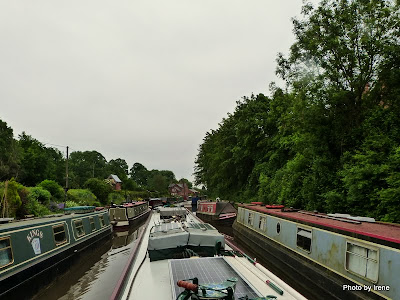 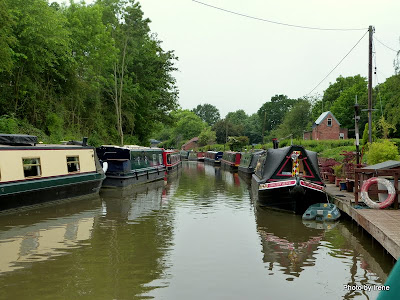 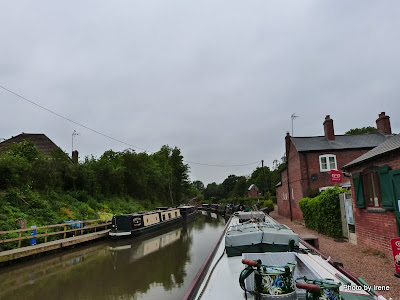 The bird life is amazing and I watched these sparrows on an old brick wall doing, what appeared to me, to be devouring the mortar between the stones. I have never witnessed this before and wonder if anyone else has seen this behavior. 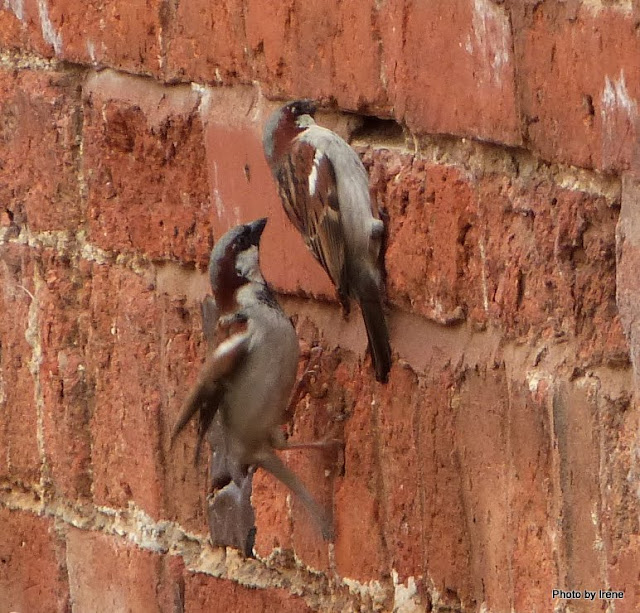 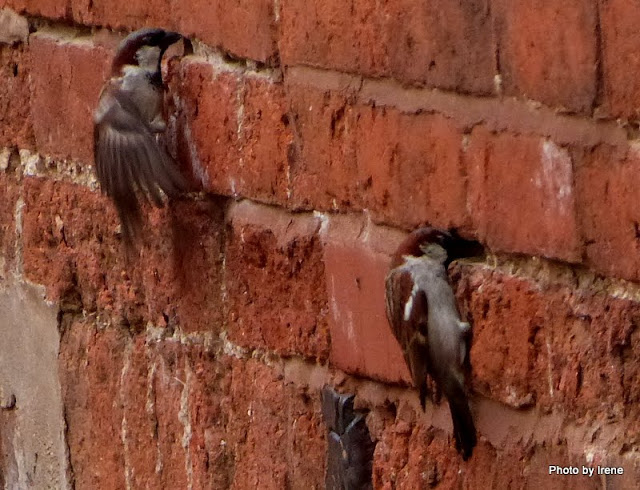 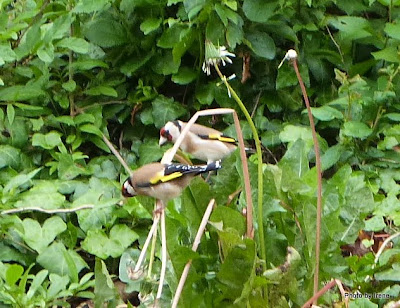 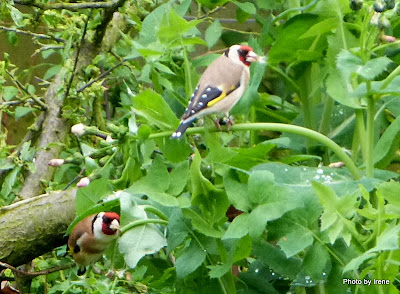 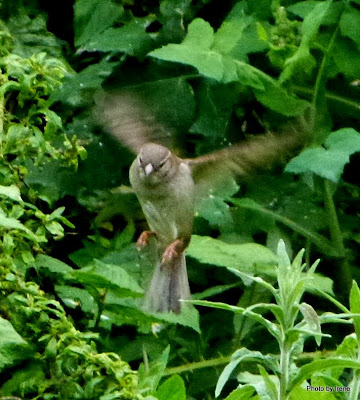 We will only spend one night here because the Internet is so bad and moor outside the Arm just before the bottom lock of Hatton flight tomorrow. By 13.30 pm both of us will settle down to watch the Jubilee Flotilla on the Thames with a glass of bubbly and some nibbles. I do hope the weather is kind to the boaters!
Posted by Ian and Irene Jameison at 8:02 pm