They say one should never go back.

First thing this morning was contact our family, it's been a few weeks since we face timed and apart from seeing if they were all okay, we wanted a Christmas list from the grandsons. I still can't get my head around it being a hot Christmas! Told him the temperature here was already up in the upper teens, our son was not amused, Milton Keynes was a chilly 6 degrees!

It was late when we left for Rotorua. First though it was into Tauranga and a place called Jaycar to purchase a new small inverter. Ian found the store online, they had one for the sum of $49 a far cry from the $200 quoted from Super Cheap Autos. Maybe they should think about renaming themselves as Super Expensive Autos! Anyway, he's happy, and I'm happy because I don't need to lend him my computor. 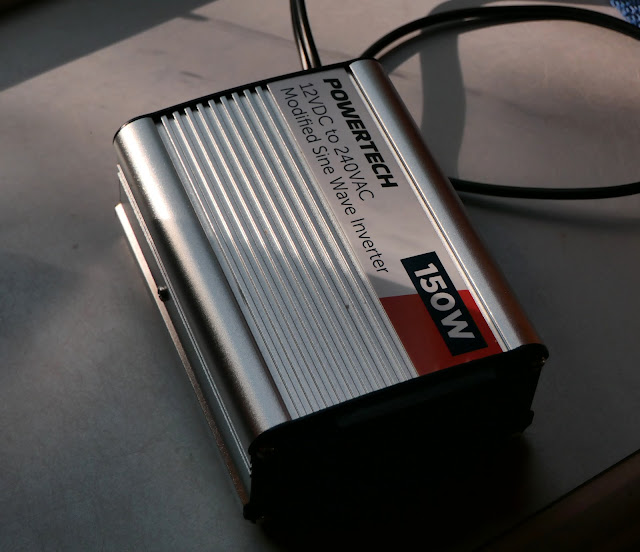 To break the journey we stopped at Katikati Bird Gardens. I had hoped to see Kia's and Weka's  but this park was aimed more for the kiddies. Plenty of ducks, geese, chickens etc and a few caged parrots and of course the bag of bird pellets which we purchased for an extra dollar so those fowl could be fed. At $20 for us both it broke the journey and a chance to stretch our legs for an hour. 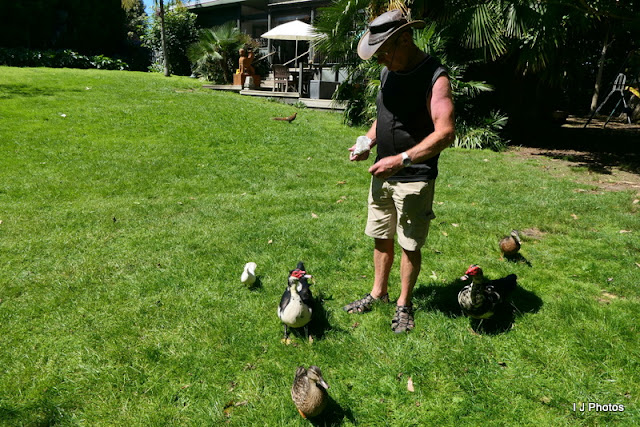 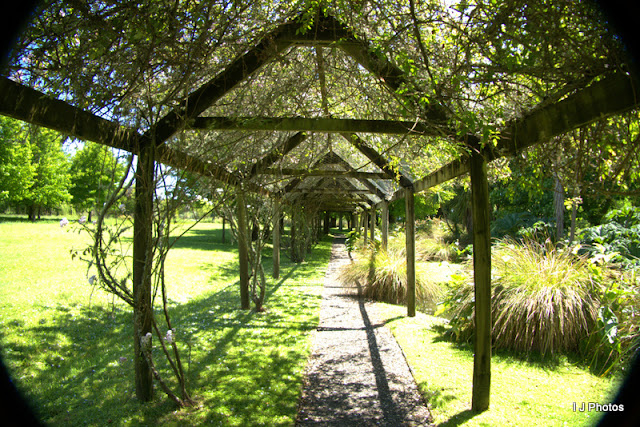 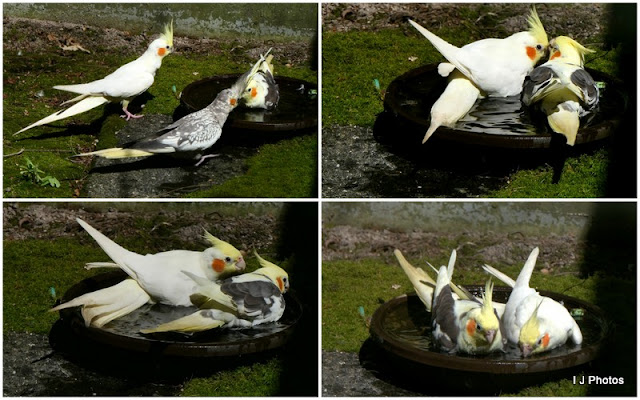 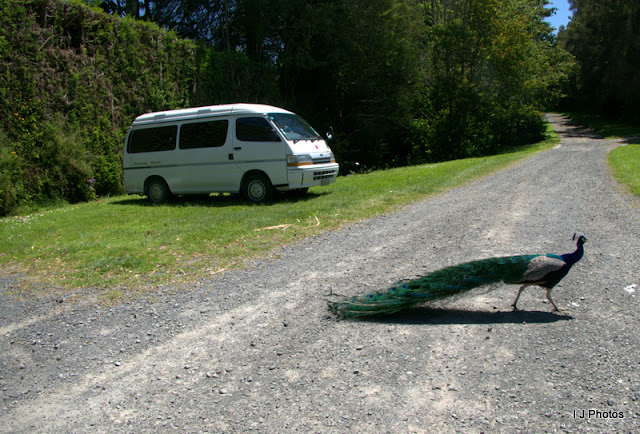 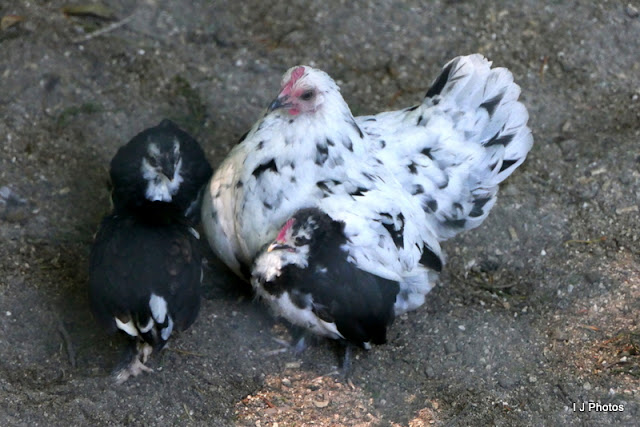 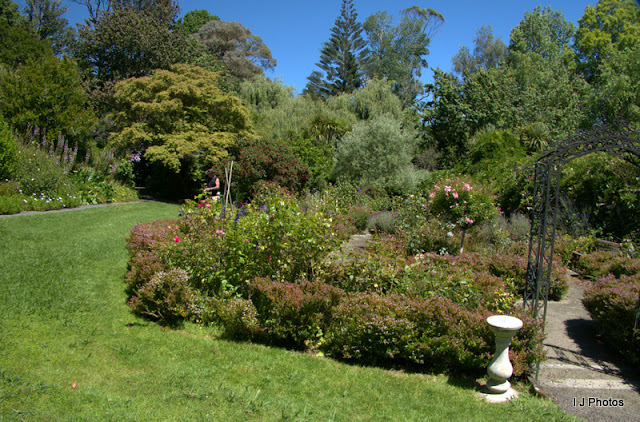 Rotorua is not the same as when we were last there three years ago. Whilst waiting for the washing to finish at Liquid Launderette, we took a drive to Kuirau parks. I distinctly remember a hot spring foot bath for public use, this time found it to be dry. To say we were disappointed was an understatement. And  where was all the steam? Last time I recall steam rose from all around the park and smell of rotten eggs (sulpher) was overpowering. Not today though. Click HERE to see the post on Jan 2017. I just hope exploring more of Rotorua will bring back better memories, but that must wait until tomorrow, we had a planned Skype call with my brother in Oz. so it was necessary for us to find a site pretty sharpish.

One was found at Boyes Beach Reserve on the banks of Lake Okareka. With it being a gloriously hot day, plus a Sunday, it was packed. 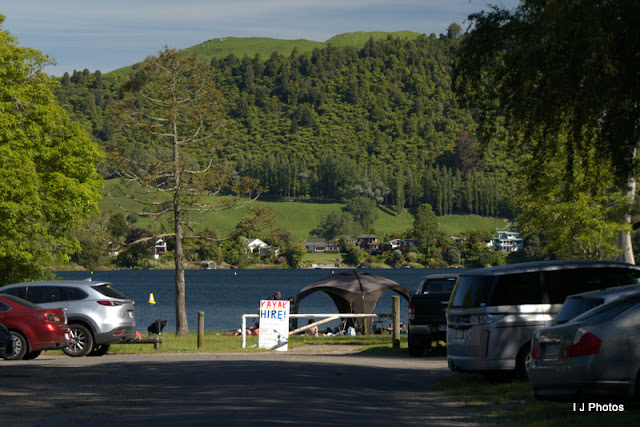 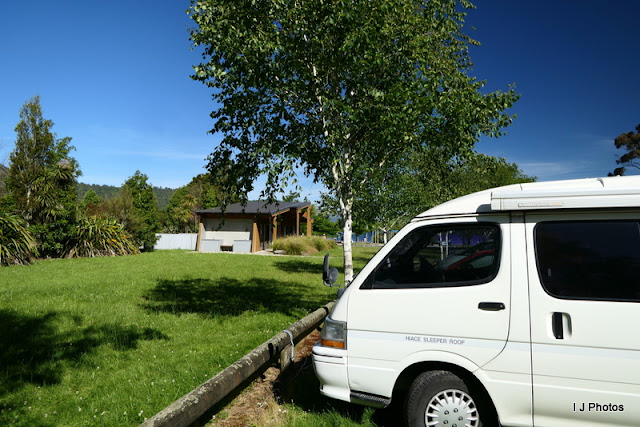 We set up camp, I went walkabout, on my return I was a bit peeved when Ian told me he had to fork out $20 to stay. Apparently this is a DOC site, where did it say that? and of course one pays to stay. The toilets were disgusting, I don't understand some folk. Toilet paper littered the floor, there was unmentionables over the seats, and it was obvious what that wet stuff was on the ground! Why??? Makes me wonder if their own toilets are like it?  if we hadn't already paid I think we would have upped and left! Probably on a weekdays with not so many folk about all would be clean, but it was not today. The views around the lake are wonderful though. I didn't get too far, those nasty biting insects had appeared, and I forgot to put the anti midge spray on. 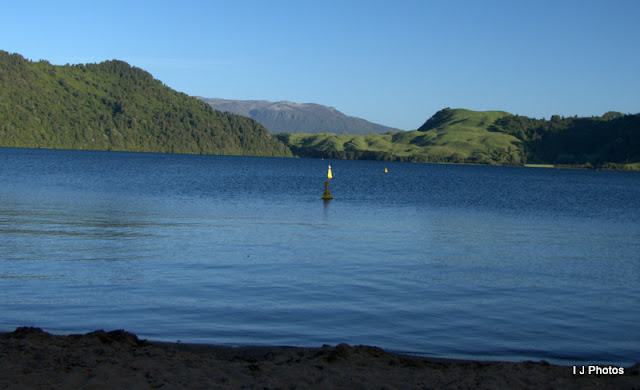 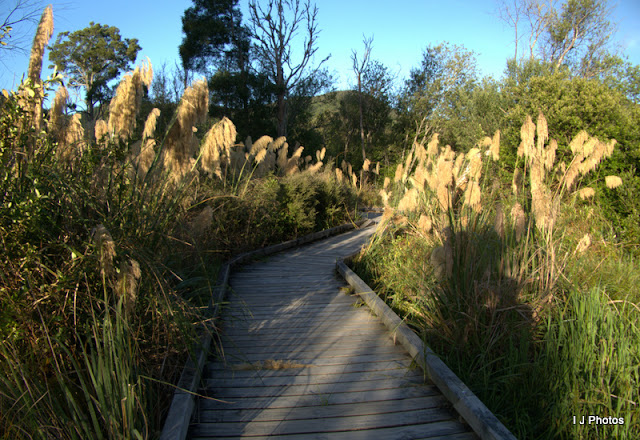 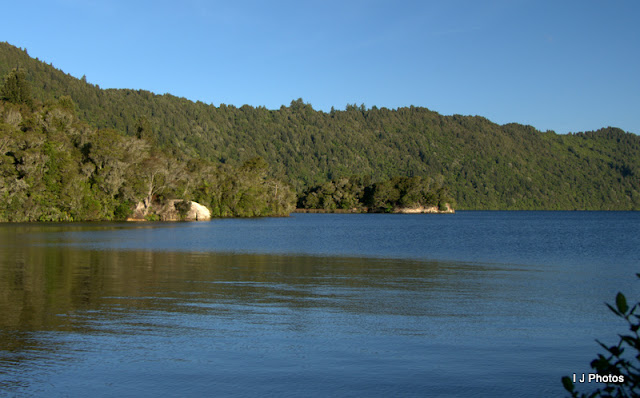 Back then to Rotorua tomorrow. There is also a treetop walk that appeals, may look into that too. 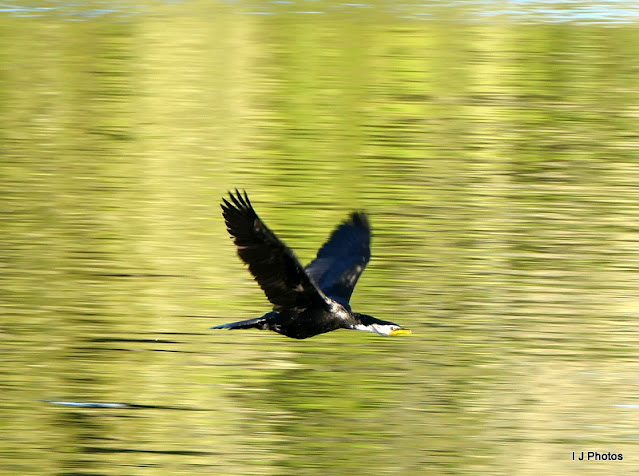 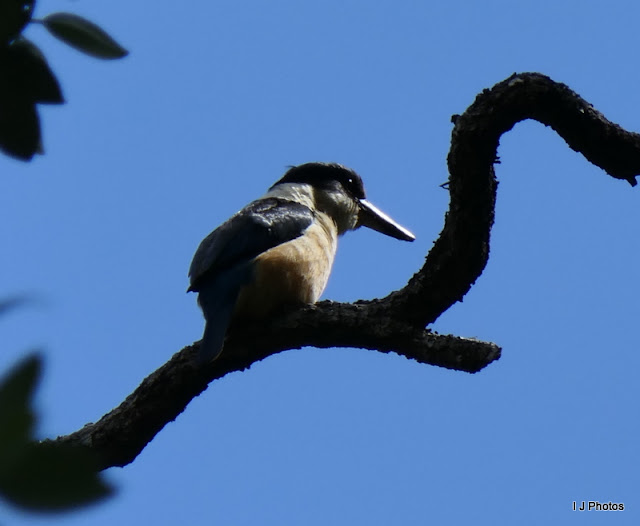 Posted by Ian and Irene Jameison at 6:30 pm