The hunt for the Reds

On our walk to the harbour late afternoon, I spied a paddleboarder. Something strange about it though. Then suddenly out of the water it rose. I have heard of hoverboards, but have never seen one. Pretty neat, I thought. Would I like to have a go on one? With my balance problems, most definitely not! 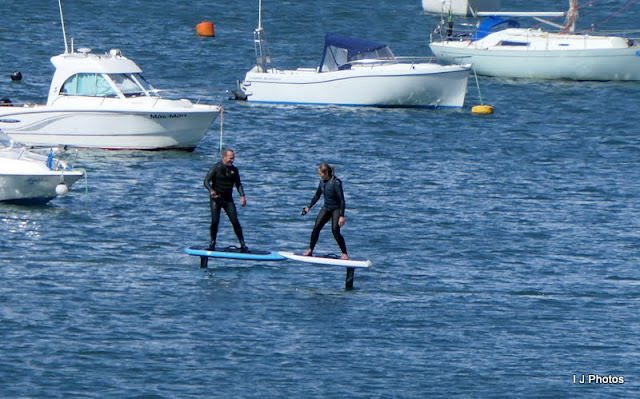 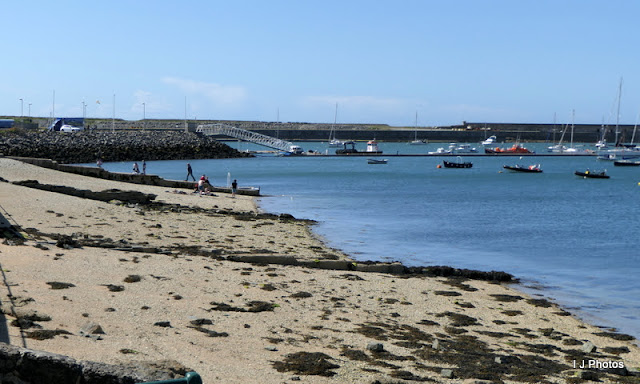 Back to MB just in time before we got drenched. We had battled against the wind during the walk and my goodness those gusts. Met office predicted 50mph along the coast, and they weren't wrong.  And then the sheer amount of rain....washed off the poo deposited from all those gulls yesterday, so very pleased about that. I had mentioned that the night before we had hardly slept a wink, but last night, well it was not too bad, maybe we were just too tired and nothing but an explosion would have stirred our butts! Anyway, we awoke to rain this morning, and very rough seas. Looked across the bay and caught this wave as it came rose up toward the lighthouse. 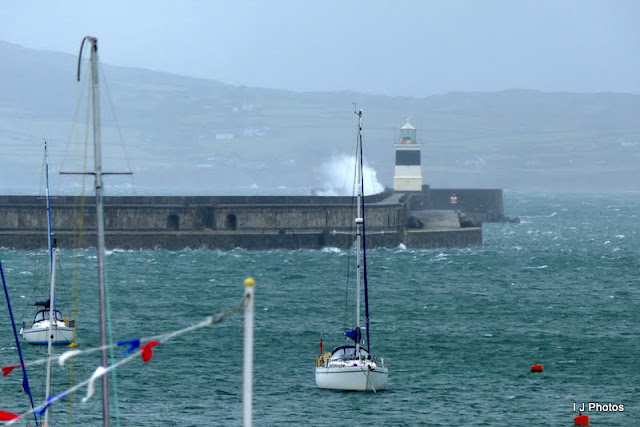 Not a good day for venturing out, and we 'ummed and ahed' about what to do. I really wanted to see the Red Squirrels and a place called the Dingles had been recommended. So even though it was tipping it down, we headed off.

Waterproofs and walking shoes were required, and I did worry about slipping on the wet paths, not as sure-footed as I once was, it was okay though, because the first part of the walk was on a boardwalk and the rest on a paved path. So, straining our necks up into the wooded canopy, we hoped for a glimpse of a red body and tail, but it was not to be. We both came to the conclusion that if we had been squirrels, no way would we have got out of a nice warm dray on a day like this. 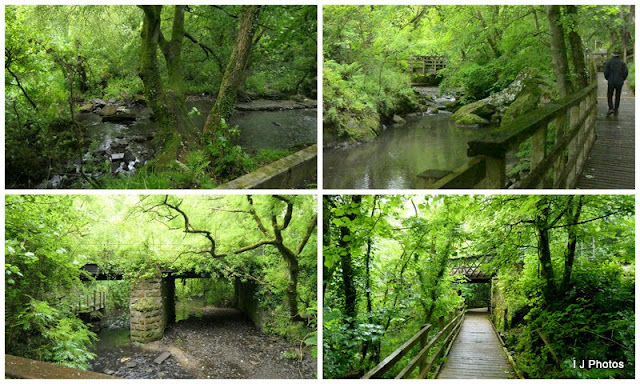 There was a feeding station tucked away in the trees. If squirrel food was in it, we would hang around for a while to see if any came. Up Ian clambered, even with that dodgy leg, and confirmed that it was indeed filled to the brim with black sunflower seeds.

So we waited, all of 10 minutes, but the rain was relentless and we gave up as a bad job. 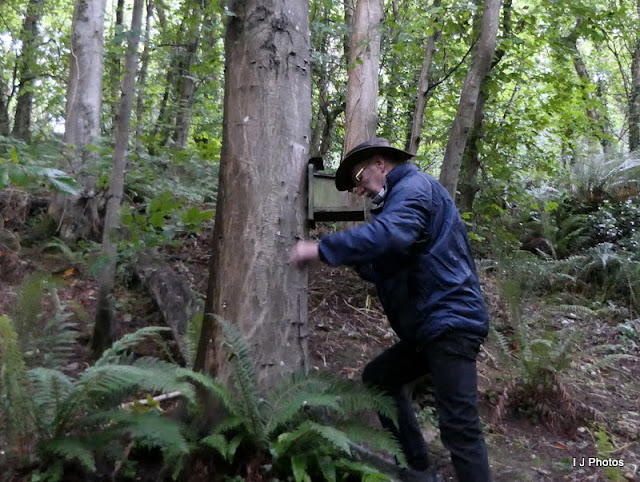 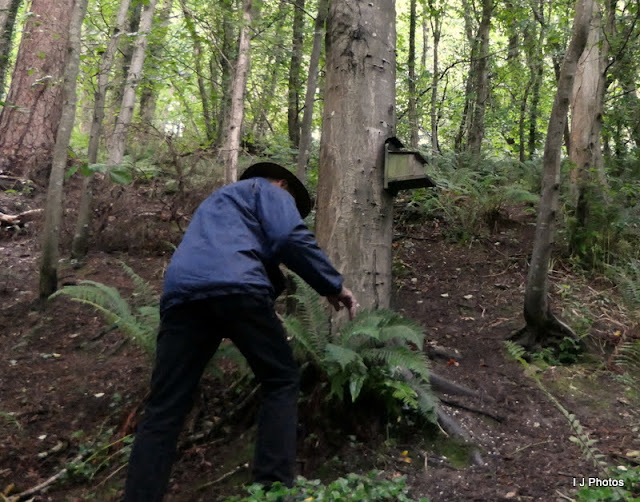 Lunch was had in the Dingles car park, the weather also appeared to be improving but instead of heading back into the woods, we drove to Newborough Forest in Newborough. Apparently this is a hot spot for the squirrels, and although I still desperately wanted to see one, I wasn't going to raise my hopes.

Pulled into one of the many forest car parks, which happened to have a squirrel sign by the entrance, and  I couldn't believe our luck because the first thing we saw by a feeder, a squirrel! 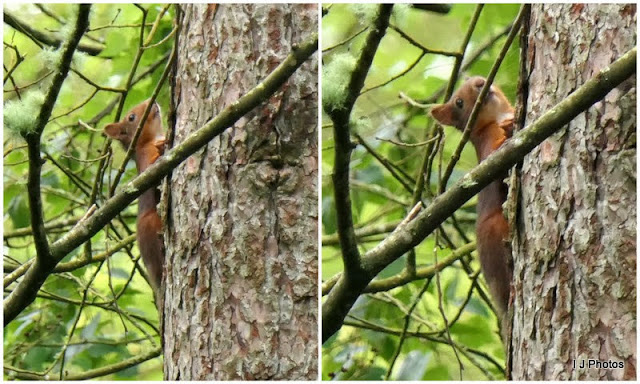 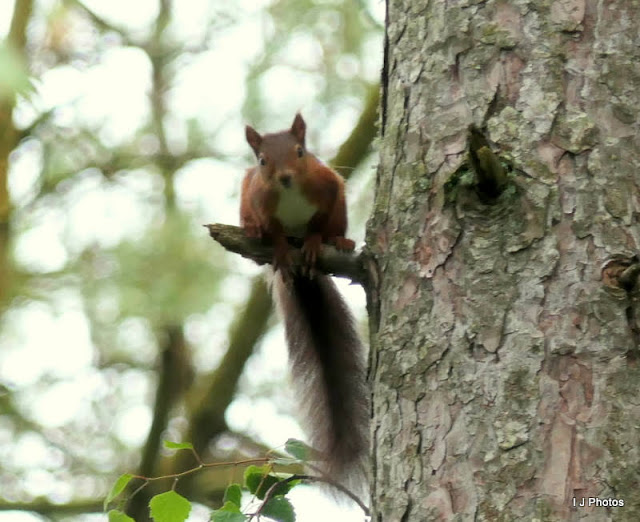 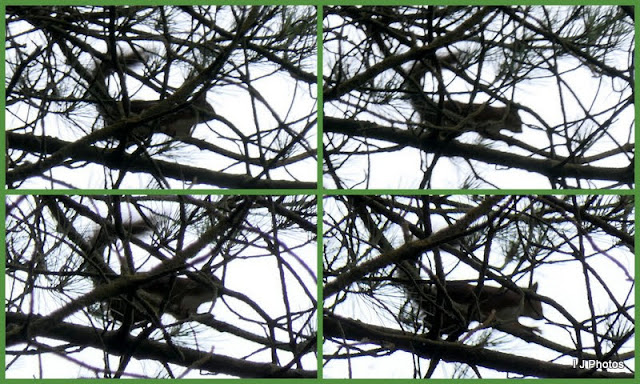 A sign by a path showed a circular 1.5 mile Red squirrel walk. Would there be more to see? Well no, it was a nice walk, though, now the rain had stopped. 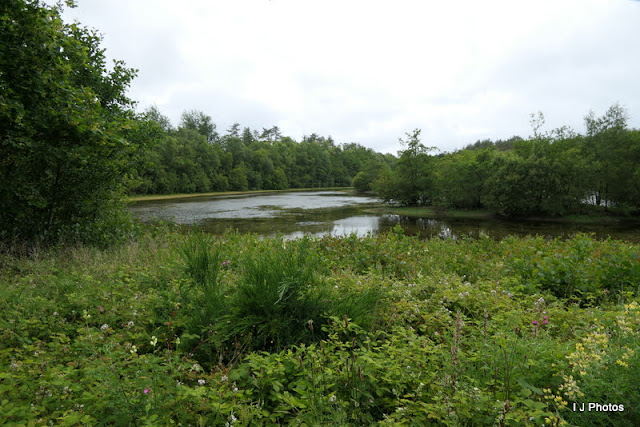 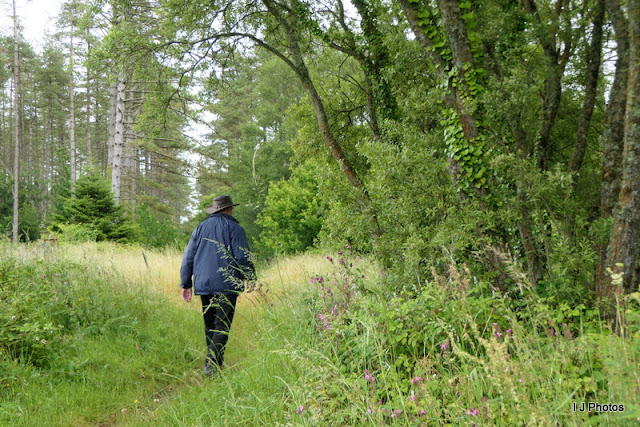 Tonight we stopped at The Holland Arms, Conwy, another Brit stop. The journey to it took us over the Menai bridge, which was designed by Thomas Telford. It was opened in 1826 and was the World’s first iron suspension bridge. 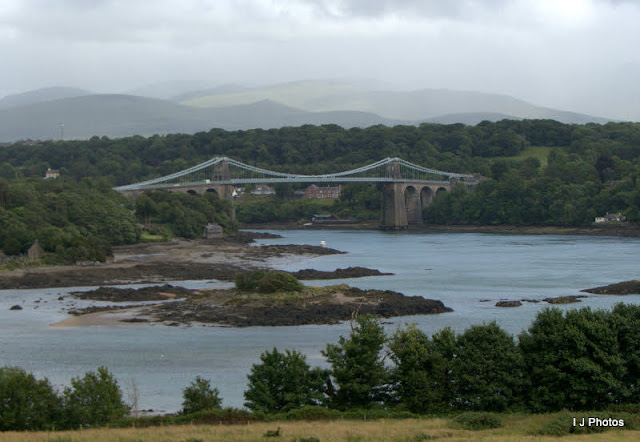 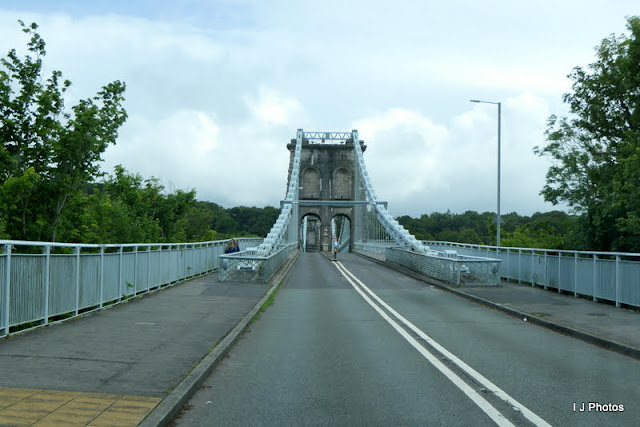 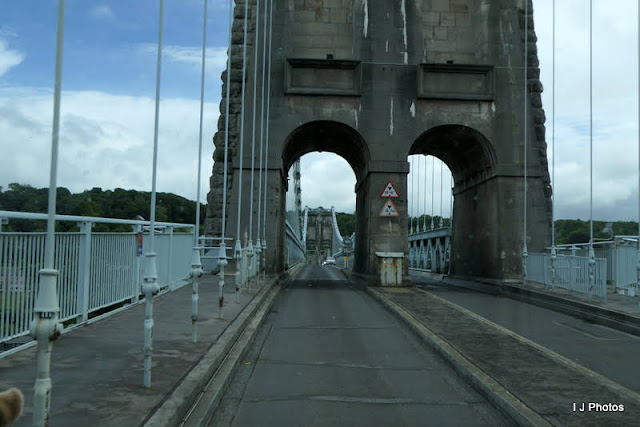 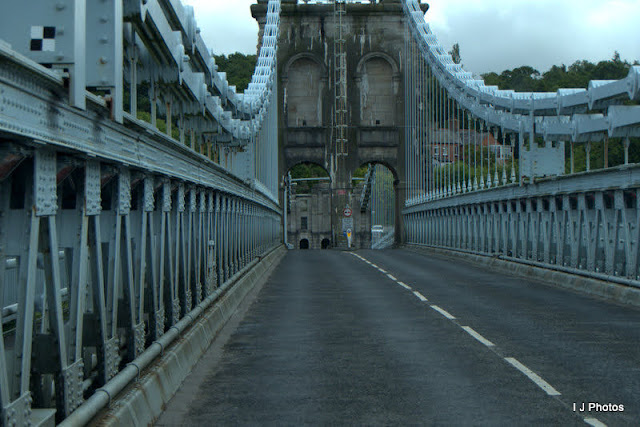 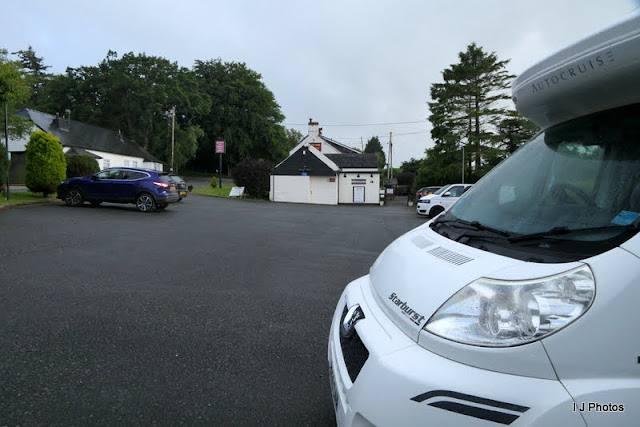 A meal was booked for 18.30, could have just gone for a drink (it's the done thing to put money behind the bar if staying the night) but decided as it was our last but one night in Wales, we would treat ourselves.

Tomorrow we head for a place very well known to us on FS. Chirk! Off to see the castle and gardens and preying the weather will finally improve. 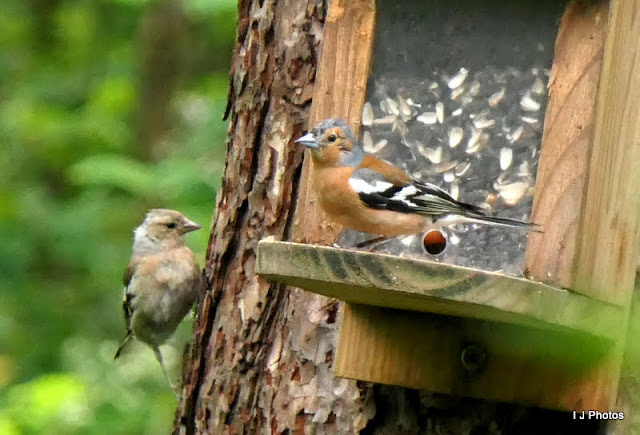 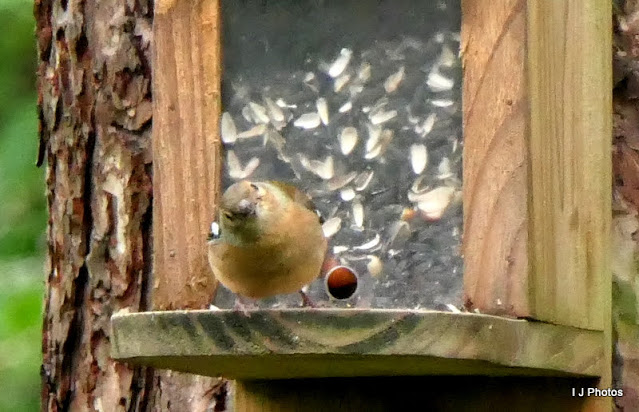 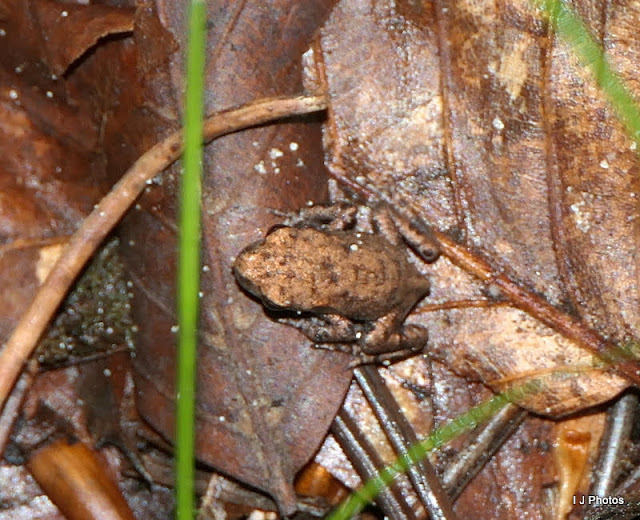 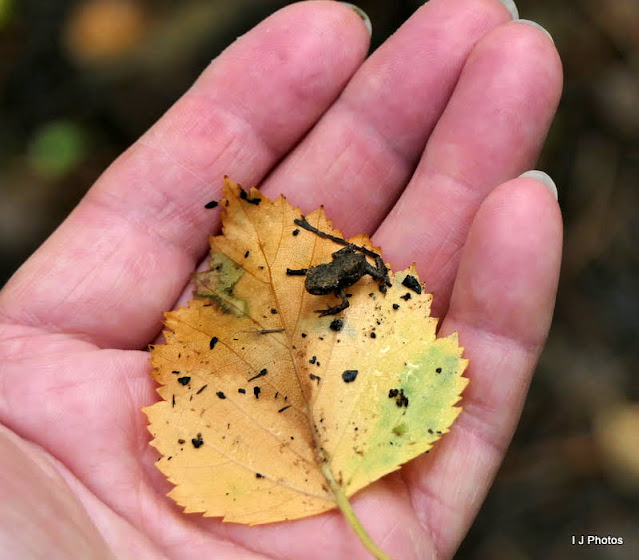 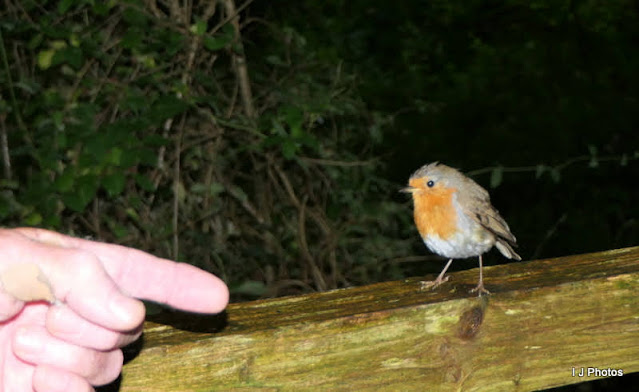 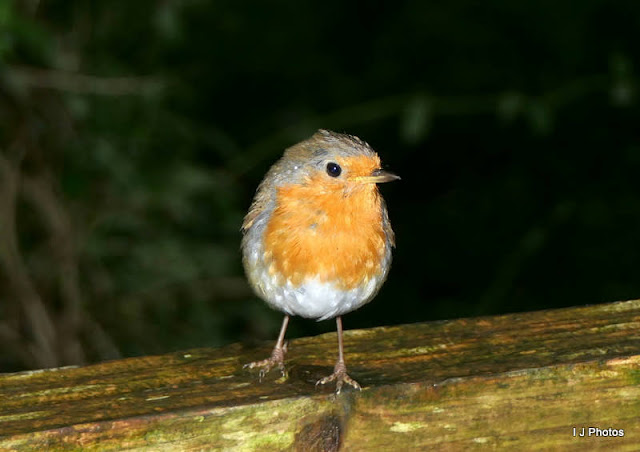 Wow, your blogs are getting more interesting and exciting every day, I was so impressed by all the grrreat pics on this one.
Absolutely fabulous.
Thank you for lifting my spirits today.
Ann Makemson.xx

Thank you, Ann, sometimes I think I put on too many, trouble with me, I don't know when to stop!