Oh dear, was that really me yawning!

So last night.....never have we washed up, dried and put away so quick. We had a real dilemma as to what to do next. Time was well after 7pm and most CC and camping sites would now be shut. Back onto the internet for wild camping places and wow, we were in luck. Not a mile away was a pub stop. A quick phone call to the proprietor and we were told it was okay to stop. It just meant we had to put drink money over the bar as payment, hmm, what a hardship as I'm holding a large glass of  Shiraz, Ian with a pint of real ale and a lovely outdoor setting to enjoy.

This morning then, head off to the RAF Air Defence Radar Museum. An extremely lazy start as we wouldn't see the right side of 10am again. Again I was not sure what to expect. I knew Ian was the one interested in radar having done his apprenticeship at Kelvin Hughes way back in the late '60s. I wish I could say I was as keen as him but the truth was all that technical stuff goes way over my head. First thing on entry was a talk about the Cold War. 20 minutes of sheer boredom on my part! The narrator just showed slides and talked in a monotone voice. Nothing flowed. One minute we were talking about radar 1946 to 55 and the next it was all about refuelling the jets in mid-air.  I was totally confused and even Ian said how disjointed the talk had been. Anyway, we continued looking around, I took a few photos but not sure why as most mean nothing to me, but maybe to you good people out there..... 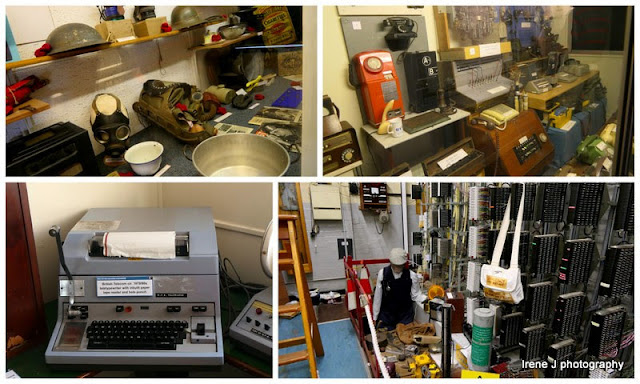 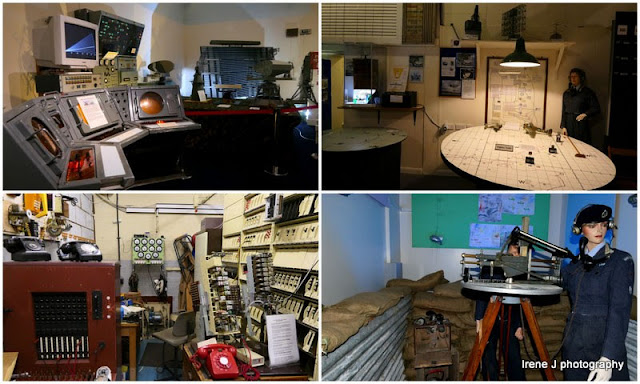 One disturbing incident happened as we were heading back to The Beast. A largish chap lost his footing outside and down he went with a thud. I ran over to see if I could help, he was groaning and in great pain. A first aider was called and did a thorough job of looking after him. After 10 minutes he recovered sufficiently for a couple of burly chaps to lift him onto a wheelchair and to take him inside. We happened to see him later walking to his car (had a late lunch before setting off) and he seemed to be okay. Bet he has a few bruises to show for it tomorrow.

I'm just going to say that, although both of us were disappointed in the visit, other people may find it fascinating. So please don't rule out going just because we didn't like it.

Next stop Cromer. Parking was difficult until we found a clifftop long stay car park which could accommodate motor home parking. The beaches looked a picture, showed off to their best by wall to wall sunshine. 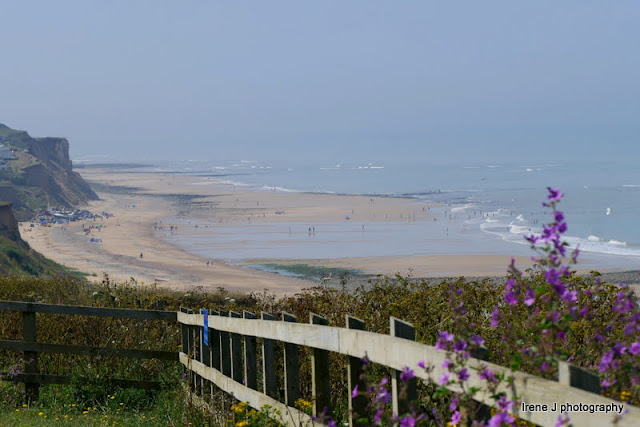 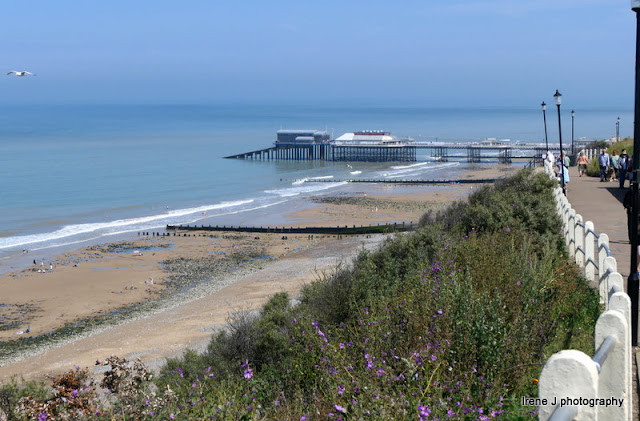 Walking along the high street and we heard a tremendous roar from above. Looked up to see these jets flying past.
Back to the Beast with 15mintes to spare on the parking ticket. £3 for two hours which wasn't too bad at all. We knew where we were going to stop overnight. Back to Pretty Corner and that lovely wooded car park, a stone's throw from Sherrington. I know we won't be told to move from there! 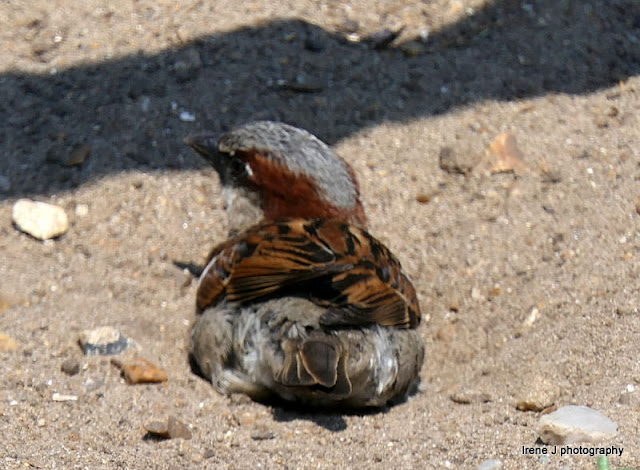 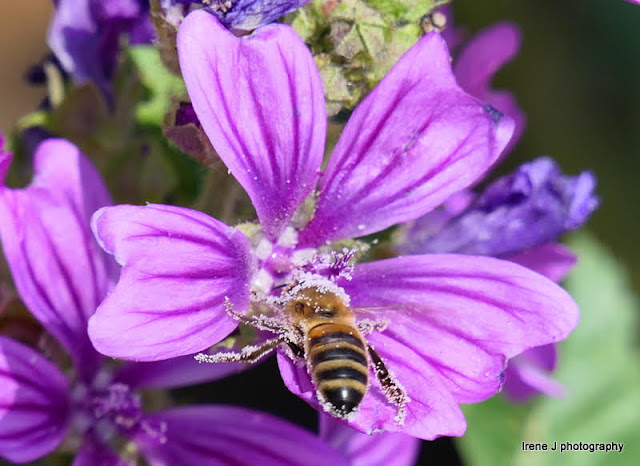 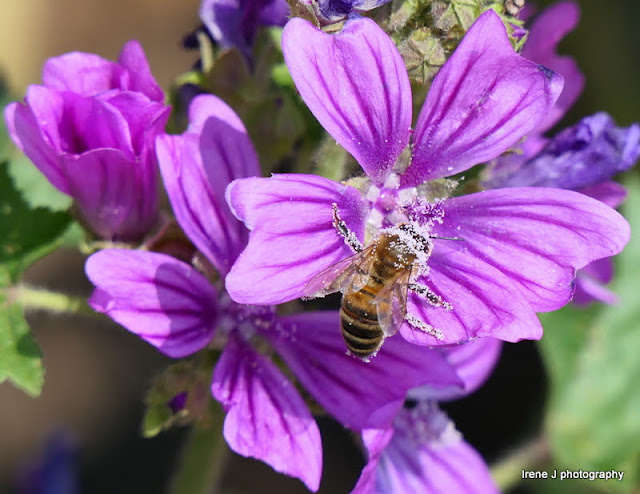 Posted by Ian and Irene Jameison at 5:47 pm

I've been to the radar museum, but quite a few years back, so I don't remember much about any talks. I do (now I come to think of it) recall the familiar old telecoms gear in several of your shots, and the teleprinter - who remembers the Saturday footie scores coming in on one of them on the Beeb?

The Victor was one of the trio of cold war "V" bombers, the others being the Valiant & the Vulcan. They weren't fighters, although anyone who's seen the famous Vulcan (XH558) putting on a display might think otherwise!

I know some sailors who wished the North Sea was like that when they were going the other way at the weekend!

A Dutch barge got into trouble along the coast a few years ago:
https://www.edp24.co.uk/news/update-four-people-rescued-on-dutch-barge-off-north-norfolk-coast-today-1-988110 What were you saying the other day about taking a narrow boat along the coast from Kings Lynn to Yarmouth? Maybe, but only in VERY calm seas...

Thanks Dave for the info on those telecom machines although no way would I have listened to Football results on one of those. Football and me (and Ian) are not compatible. We detest the game! I was also amazed that Ian was right about those Jets. I thought he just pulled a fighter name out of the air to impress. And I still maintain that only the foolhardy would take a narrowboat on the North Sea.