The weather forecast was looking good for today so a good opportunity for Ian to take the skylight off. Bit of a B when it came to the removal but amazing what a bit of elbow grease and a scrapper would achieve. 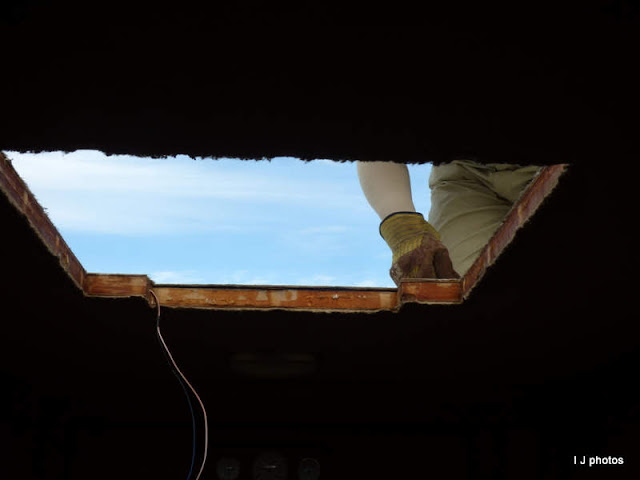 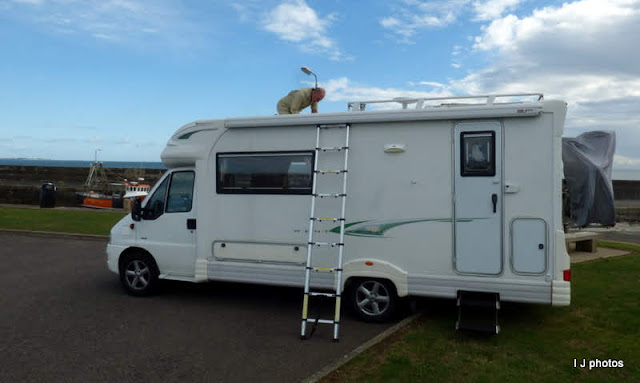 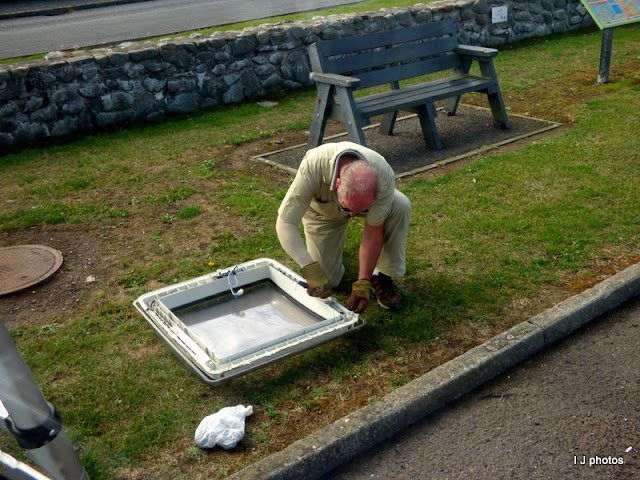 A bit worrying once removed that the wooden surround at the front was very wet (understandable) and very black (oh 'eck... Had it been leaking for some time?)


Also a seam, presumingly joining the roof halves together, was very close to where it had been leaking. Could that be the cause and not the skylight? 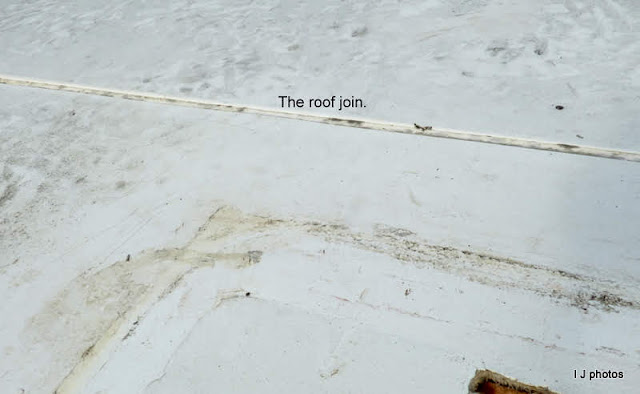 Anyway, it took the best part of the morning to remove the old adhesive, apply the new and put the skylight back. Fingers crossed for no more leaks.

Lunch was late and consequently, we didn't leave for the ferry until after 1.30pm. No, not the ferry taking us back to the UK but the Strangford Lough Ferry at Portaferry to take us to Strangford and then onwards to another NT house at Castle Ward. We are now on the Mourne Coastal route to take us over the Mourne Mountains. 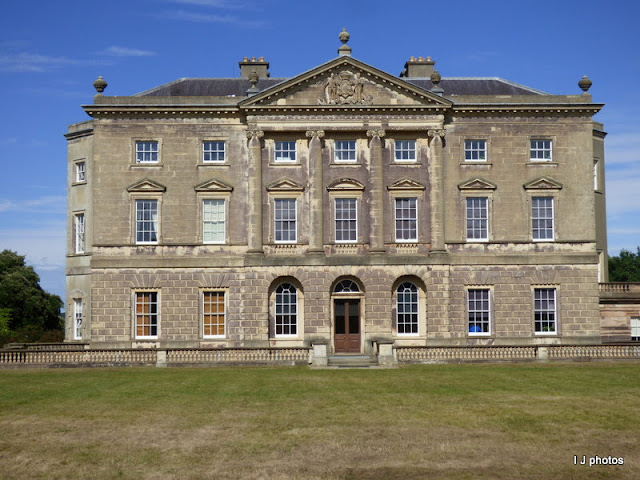 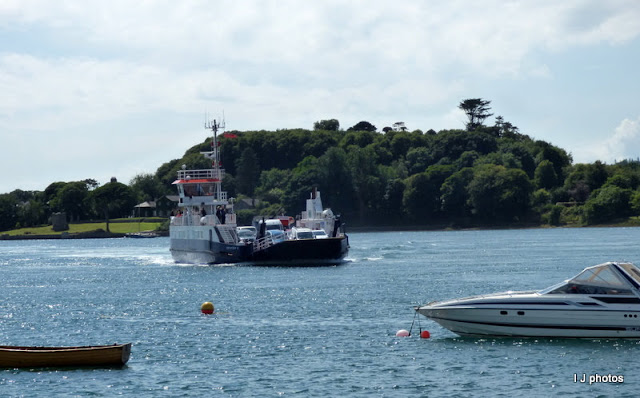 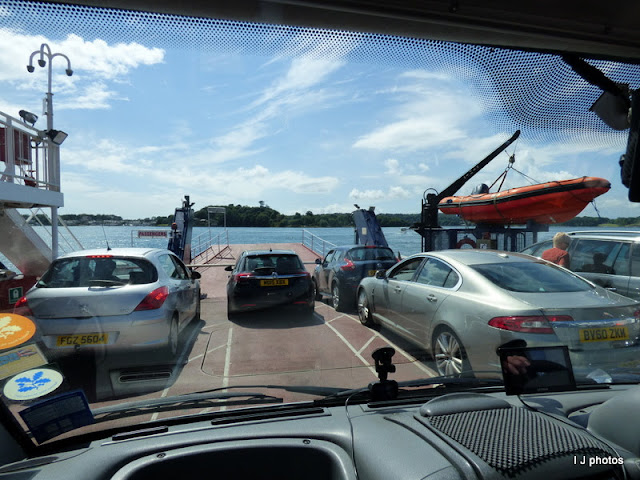 This house is very different from the ones we have viewed before. The previous owner Lord Banger liked the classic style but his wife Lady Anne Bligh prefer the Gothic. So there are two parts to this 18th-century mansion. While the entrance side of the building is done in a classical Palladian style with columns supporting a triangular pediment, the opposite side is Georgian Gothic with pointed windows and battlements. This difference in style is throughout the interior of the house as well with the divide down the centre. 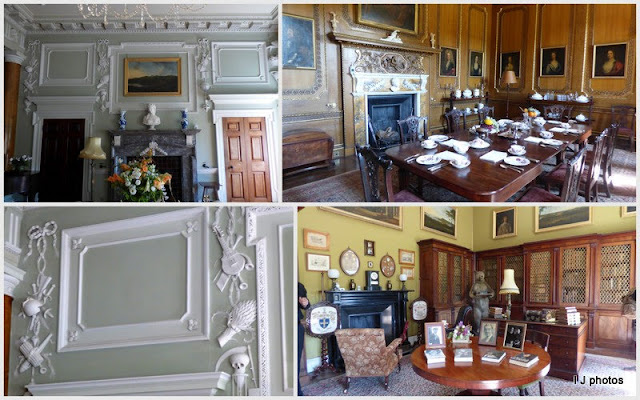 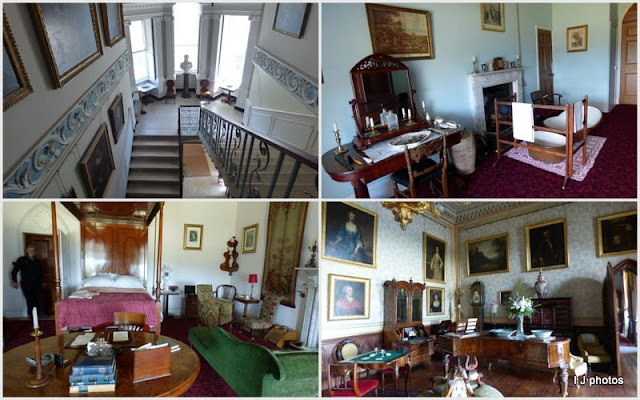 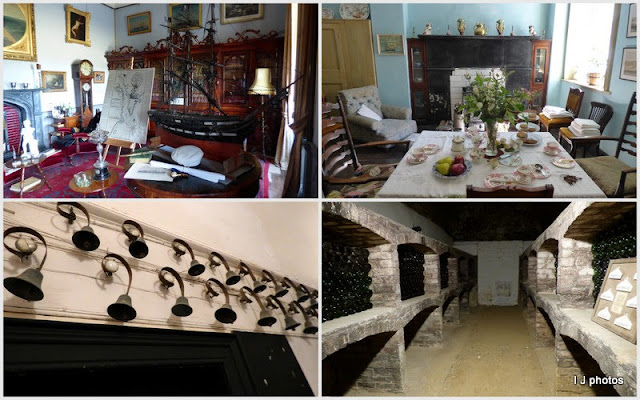 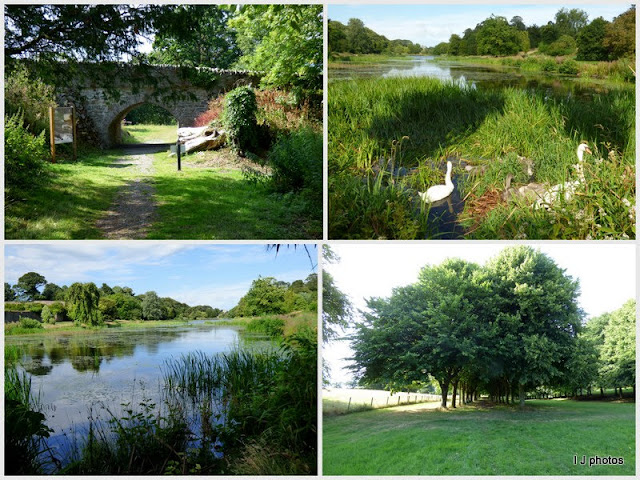 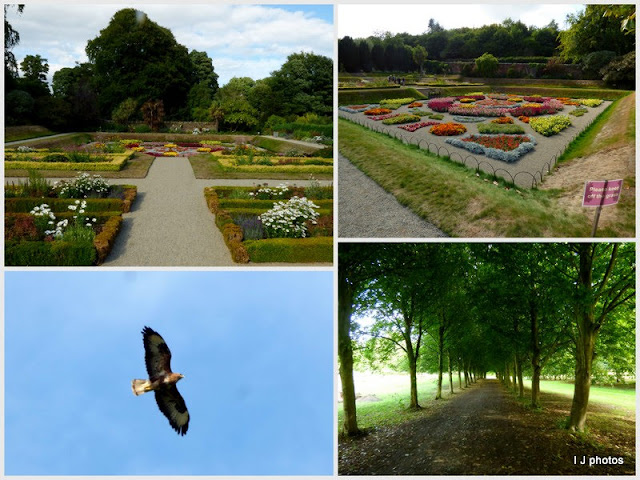 Leaving well after 5pm we continued along the coast road to look for a stop for the night. And we found one and what a stop. Not the views that were so spectacular at the Navar Forest but right next to the Strangford Lough is Cloghy rocks and a nature reserve to boot. And what should be in abundance here? Seals and oystercatchers and curlews and herons and egrets and redshanks and and....Have I gone to heaven? 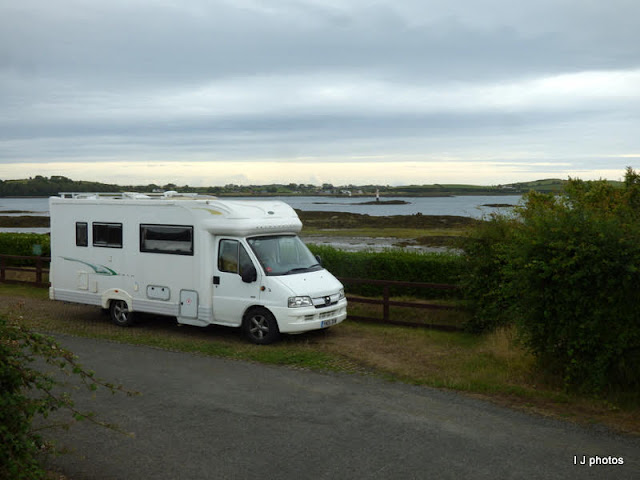 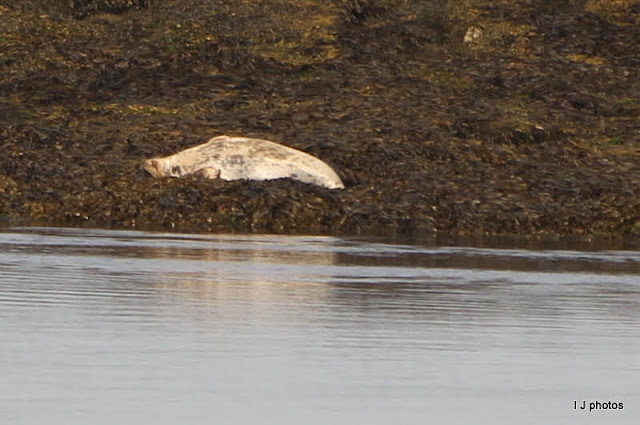 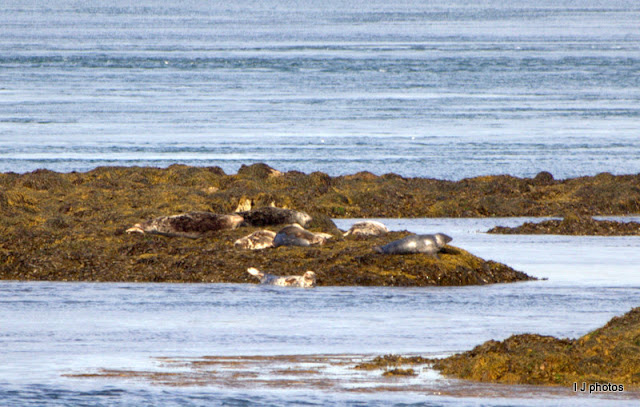 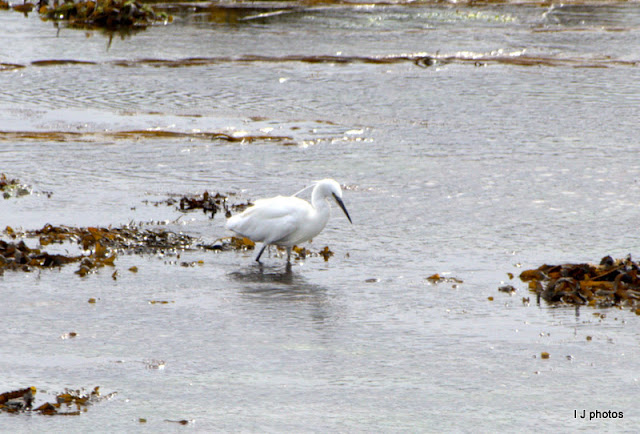 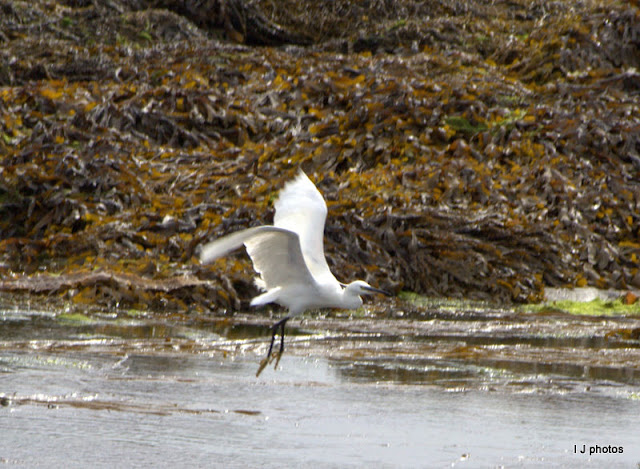 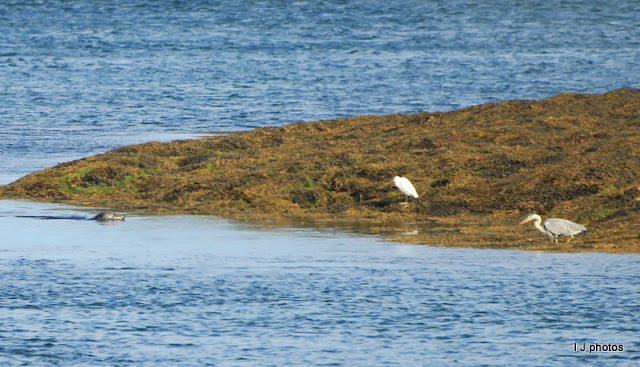