When one willing helper slags of another. 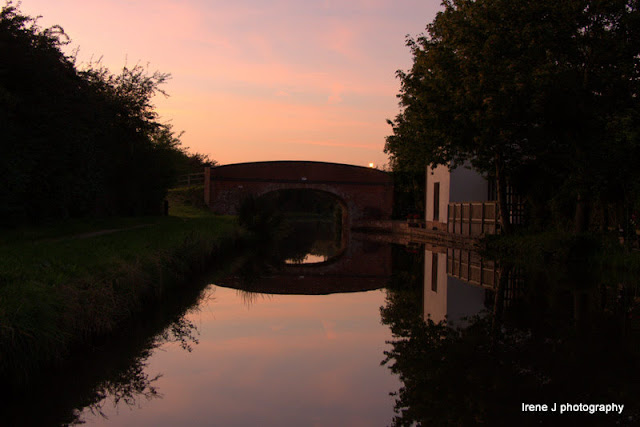 All good intentions of the setting of early to have a clear run-up Stone locks, and we were away a tad after 8 am, but there is always one that gets away even earlier than you. Such was the case at Star lock although this time the boat was descending. Dennis had gone ahead and with the crew to help we had high hopes of paddles being lifted for us. But then as we were ascending Yard lock, a boat came out from the right at the boatyard and got in between,

We found out on arrival at Newcastle Road lock that the lady on board was a single-hander. "Okay," thought Ian, "A bit more work for me to do." Suddenly a chap in a high viz orange jacket appeared. On this stretch of the T&M lone boaters could get help right up to the Calden canal if they so wanted. All they need to do is give him a ring. What a great idea but where one gets his phone number I have no idea. Anyway, this chap not only helped the lady but us as well by lifting a paddle. What a great guy, shame we never got to say thank you to him. 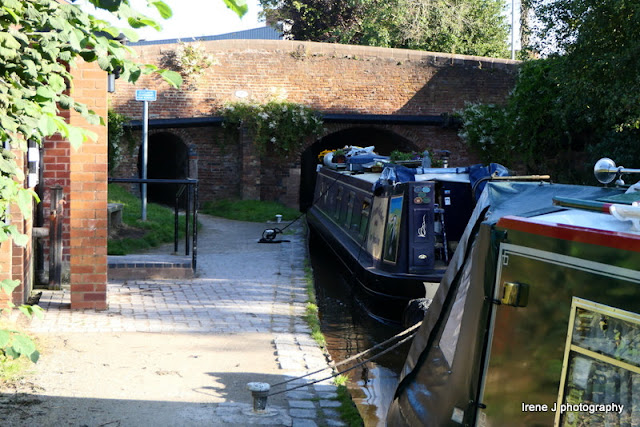 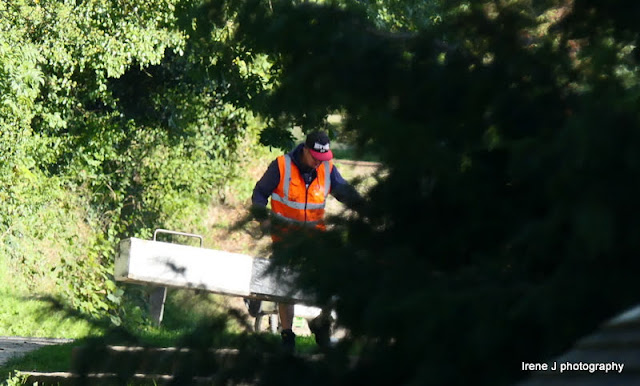 The journey to Stoke took a little over 7 hours. A great trip in the glorious sunshine. Shame then that the cruise had to be marred by a chap on a Black Prince boat. No photos because I was too concerned about an imminent collision to think about grabbing the camera. I had come out of Cockshutts lock. Heading toward me in the distance was that boat and on the wrong side of the canal, I might add. So I think to myself surely he will move over in a minute. Wrong....I am forced to get as for over to the right as possible and into the bushes. I'm waving frantically for him to get over to his side which is completely ignored. As he scraps past FS, I told him he should have moved over. Well if you could have heard him. "That's right," said he "Private boater having a go and I'll tell you I've been boating longer than you".Well, I was flabbergasted. I said something like "I don't think so"  but if I had had my wits about me I should have said, "Why then have you then forgotten which side of the canal you should be on".

At the top of Stoke flight was two chaps with windlasses. One was our helpful guy and an elderly gentleman. A paddle was lifted by the elderly gentleman, the helpful chap in his high viz jacket cycles off. Into the lock, I go, have a bit of a struggle keeping FS back on the gate as the force of water tries to bring her forward and eventually gets to the top. Thanking the gentleman for his help I then get a tale of how the high viz chap had a right go at him asking him where did he get his windlass? "This is my patch," said the high viz chap. "And if C&RT catch you then there will be trouble"! So now I'm having to listen to the gentleman slagging off another helper. I intervened telling him that we had a lot of help from that chap and as far as I was concerned any help given is a blessing. "Hmmph," said he "I do it for free, he wants a backhander". I couldn't get out of that lock quick enough, thats for sure. 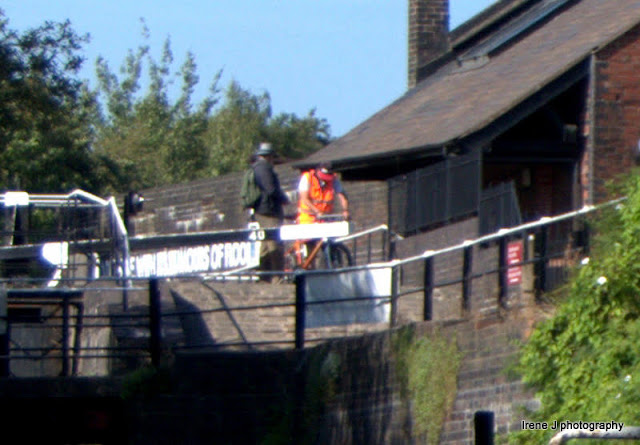 So we are now at Festival Gardens. Tomorrow we are on our own again as Dennis and Margaret lose their guest Stuart and Wendy but gain their son Stephen and wife Sharron for the return trip. Tonight we will enjoy a last meal together. 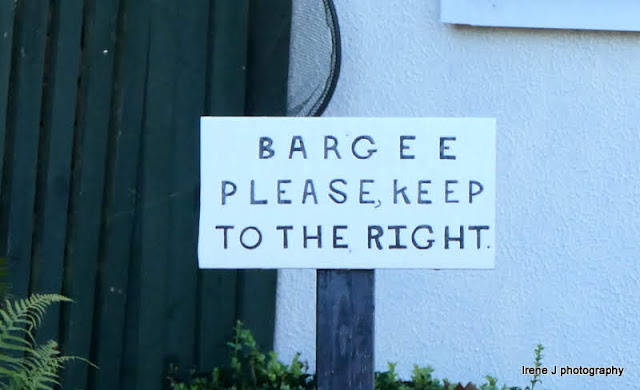 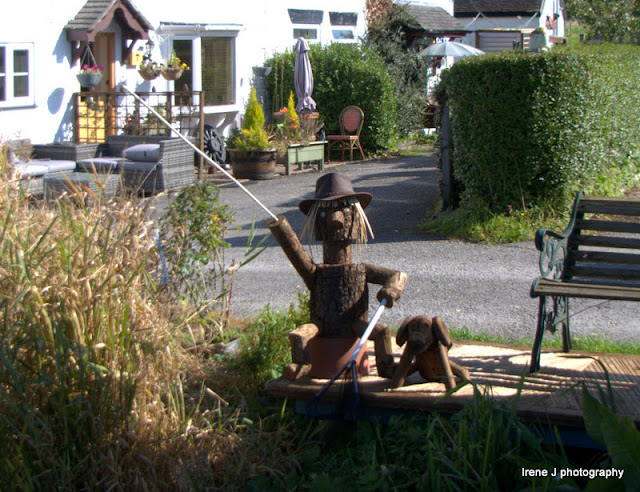 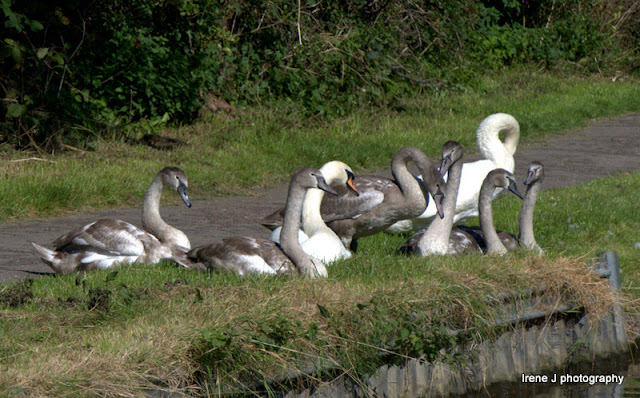 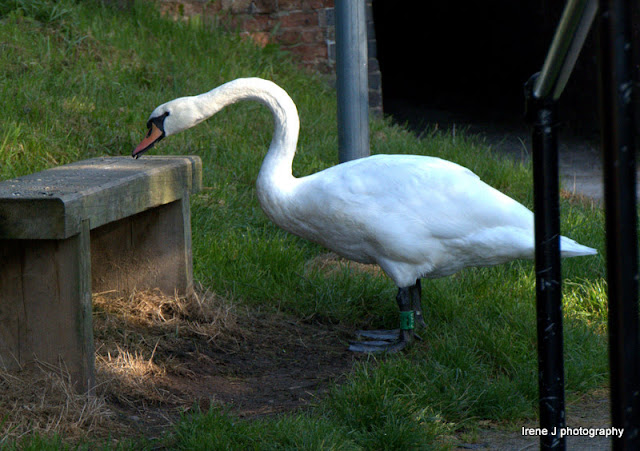 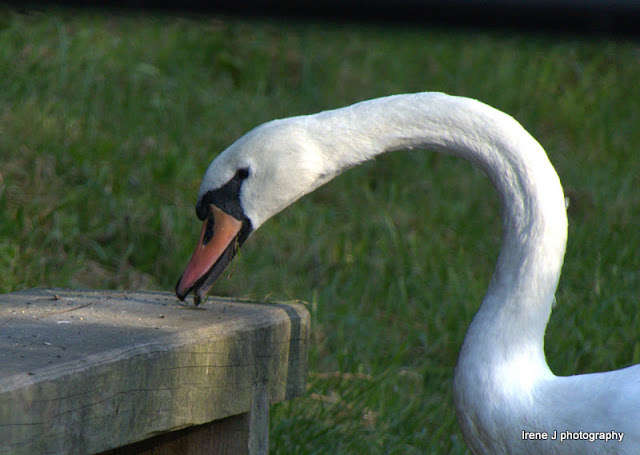 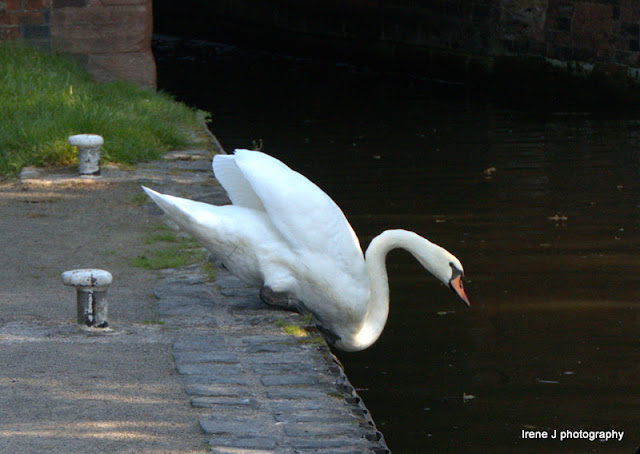 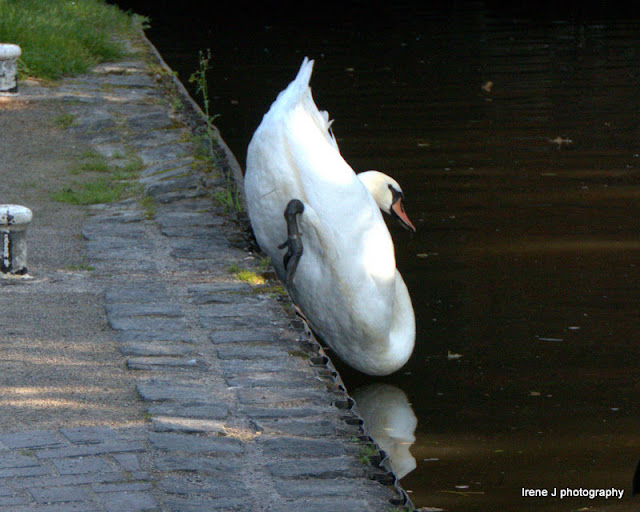 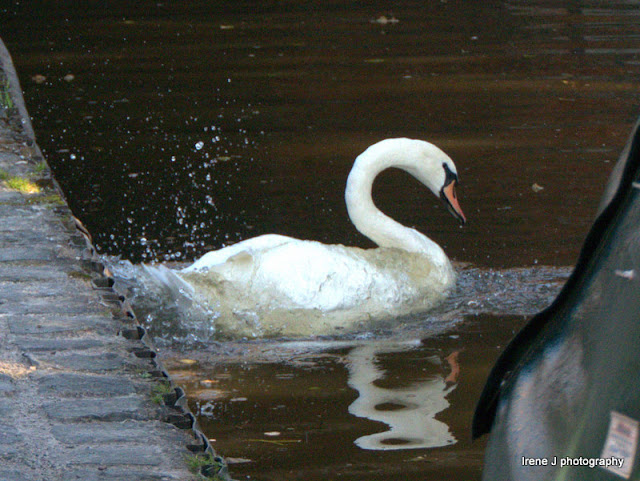 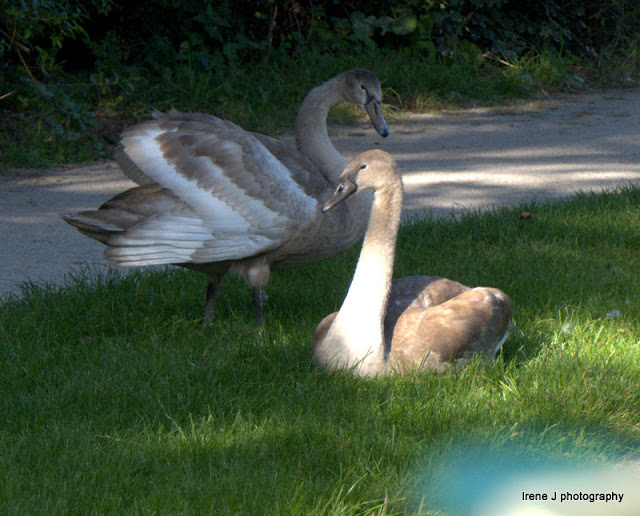 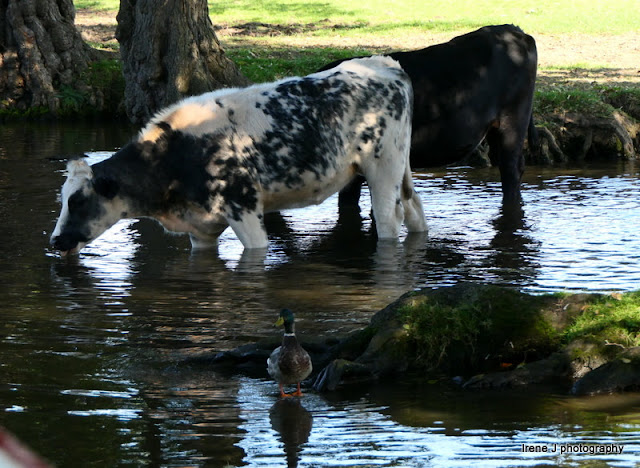 Posted by Ian and Irene Jameison at 4:45 pm

Was the younger helper Rob, perhaps? Slight learning disability, lives in sheltered housing. He gave us his card with his phone no on on that stretch a couple of years back and we arranged for him to help us with the Stoke locks. He was friendly, efficient and indefatigable, and I was glad to pay him what I hope was a decent rate for the work. It made such a difference!

Yes, Sarah, I believe his name was Rob. We were very grateful for his help and I would have gladly put a link on my blog with a contact number if I had one.

Ring in advance and all locks set for you!!

Thank you, Richard, I will add a link to the sidebar.