Atherstone flight...for the 4th time in a 6 weeks

So yesterday late afternoon, before mooring up, a gentleman appeared from within a moored boat, Nb Quinquireme. Turns out this gentleman has actually read my blog and thinks highly of my photos. Big thank you to him for appreciating my pics although what he thinks of my musings wasn't mentioned! Hopefully all good. 😉

Rained heavily on and off during the night. Glad about that because it washed the roof of all that glutinous mud where the pole had lain.  We hadn't bothered to clean it after the attempt of trying to find the chimney so you can imagine the state of the roof. Anyway, last night Ian emailed C&RT about how disgusted and disgruntled we were.  Sent one to Richard Parry and another to West Midland manager Ian Lane.  Now we await a reply!

Bit late in leaving and so the boat moored in front beat us to it. Turns out he was a single hander who we eventually met up with at the bottom of Glascote locks. I suppose he did what most lone boaters would do if he hadn't seen a boat behind and that would be to leave the boat in the lock and walk up to set the next one. He wasn't expecting another boat to turn up that early in the morning. Never mind Ian gave him a hand to which he was most grateful for.

At Atherstone bottom, we thought we would see him again but a Stone hire boat left a mooring just before we arrived below the lock so got in between him and us. They were Belgium enjoying their first holiday afloat and for three weeks as well. They had the offer of the third week for free so of course, they said yes to that. This flight of locks has now been cruised 4 times within 6 weeks! And if we cant return to the Erewash canal via the River Soar because of stoppages in Leicester, another one will be added on our return from Leighton Buzzard! 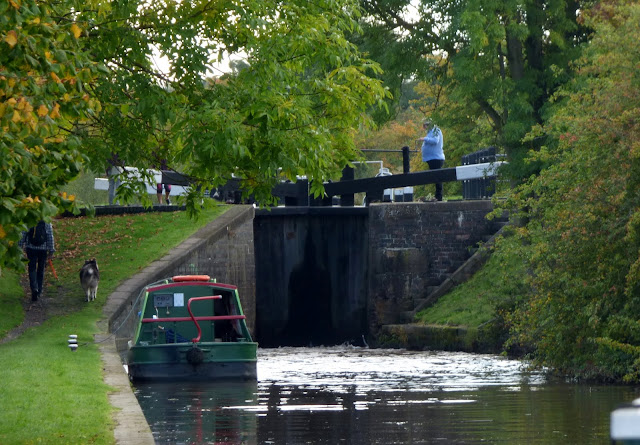 We left them continuing their journey while we stopped on the Kings Head moorings between lock 7 and 6. Decided on a meal there tonight. Do hope the curry is on the menu. They do a very good chicken curry! 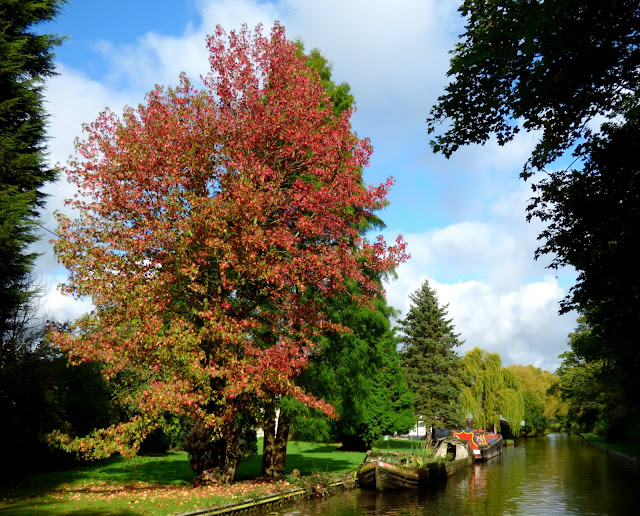 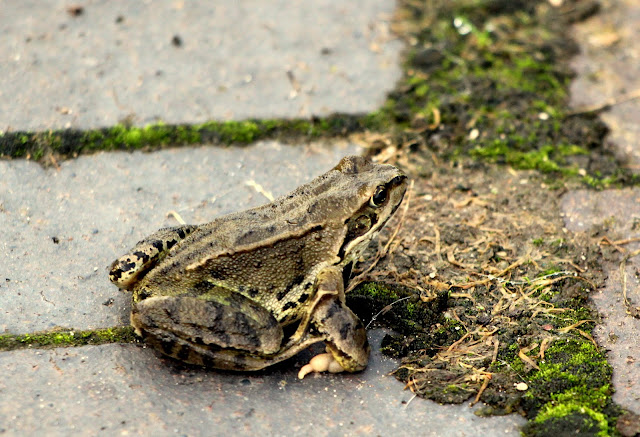 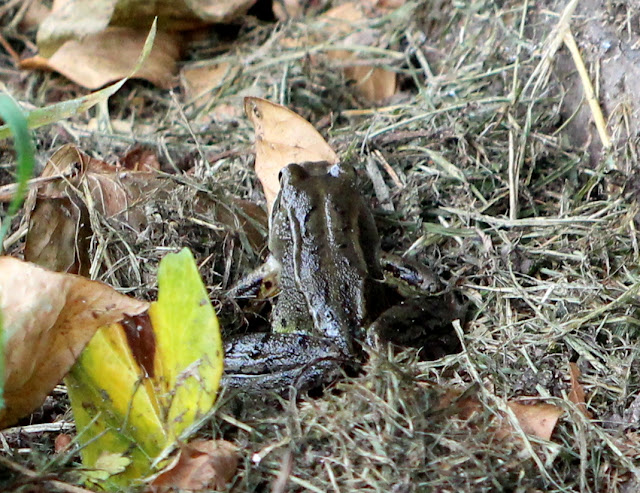 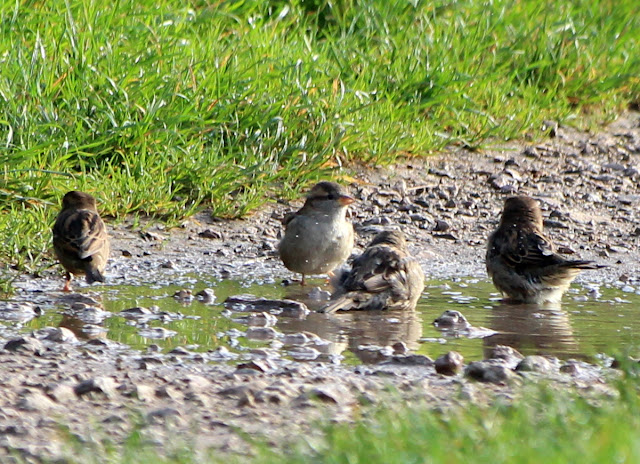 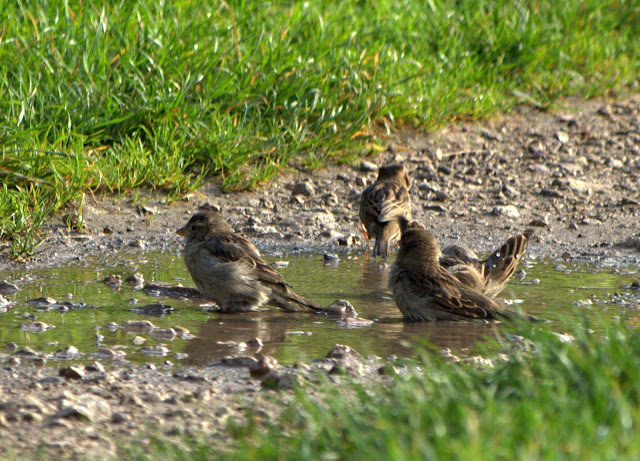