The historic bridges of Gundagai


What did I say about the railway yesterday? Only one goods train???? As soon as it got dark the trains came one after the other. By 11pm all went quiet so we breathed a sigh of relief. Then suddenly... OMG....heart pounding and a thundering noise ringing in our ears. Another goods train but so loud that I honestly thought our time was up. The caravan shook and I was convinced we were going to be flattened. Took a while to calm down and sleep was very intermittent after that. The early start mentioned yesterday materialised. By 8am we were all hitched ready to go. In the distance, the trainers were already racing the trotters, not every day one gets to see that. 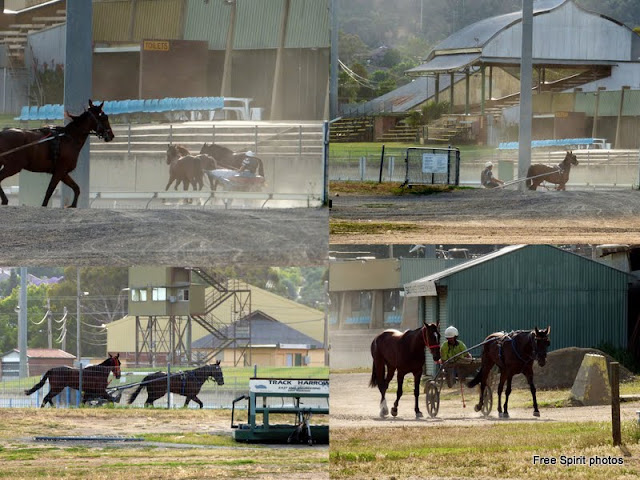 The day became very warm. At one point it was 34° and taking a detour to Gundagai to see the two historic bridges (Thanks Mick and Elly for making the suggestion ) a very welcome stop to drink a vanilla malt, ice cold milkshake before going in search of the bridges. 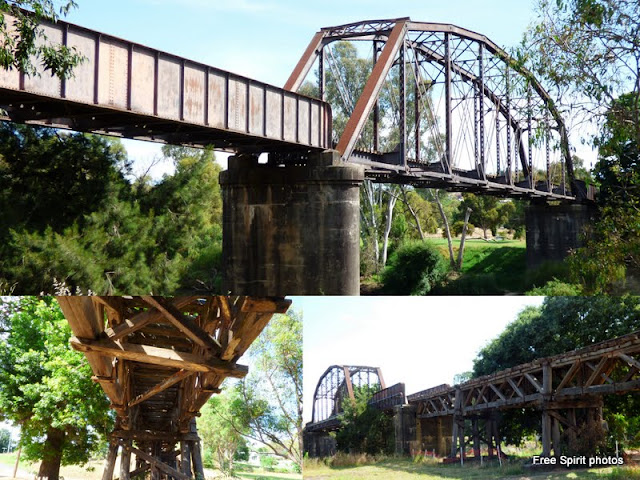 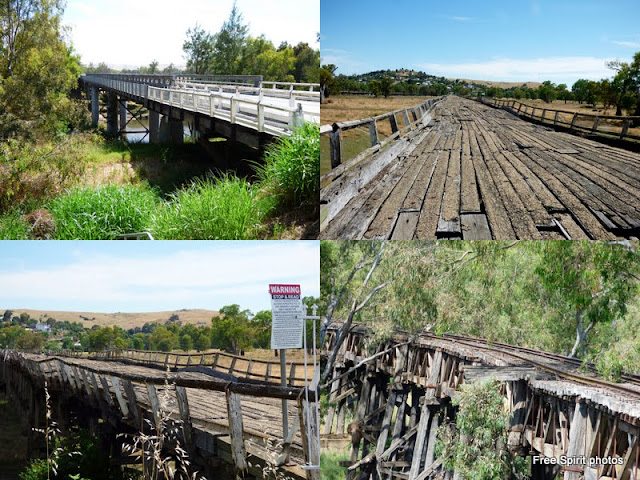 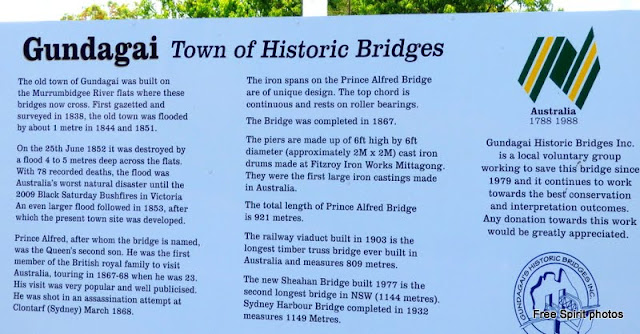 Back on the road and how shocked was I to see this sign!!! It was about the fire hazard of throwing cigarette buts out of the car windows as well as litter louts. Not sure if the Australians realise the Brits have a different meaning for this word! 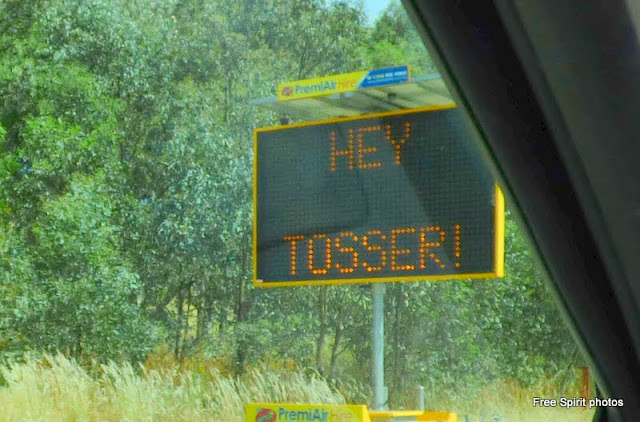 By midday, we had travelled 260km and reached Goulburn. This huge Marino sheep was the first thing we saw as we came off the highway. It stands at 15.2 metres high, 18 metres long and weighs approx 1 ton. Built in celebration of the fine wool industry in Australia. There is a museum to go round but wool isn't one of our passions so we gave it a miss. 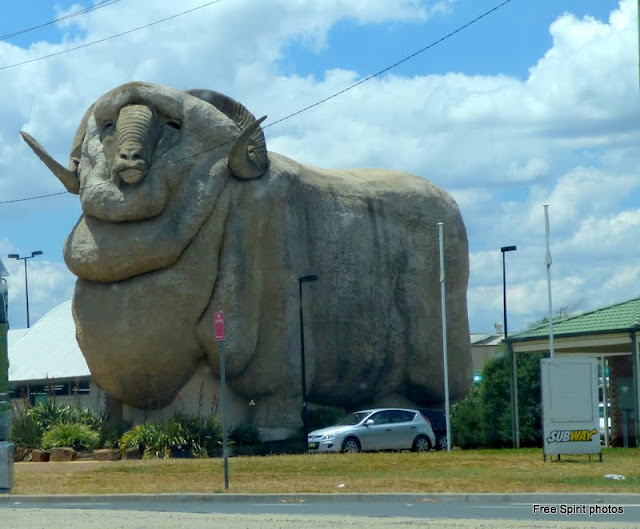 A caravan park was found very near to the highway, so little used that noise wasn't an issue (not like the UK motorways) and after lunch went to see what was around. We choose the wrong day to arrive. Thursday is closing day, not for the shops but for all the attractions we wanted to see. We particularly wanted to visit the Historic Waterworks dated 1880s as it was one of the first regional centres to supply piped drinking water to its residents. It has remained intact with a pump house and a working steam beam engine. It is the only complete, steam-powered municipal water supply left in its original location in the Southern Hemisphere. The buildings and engine are of national significance and are now protected by a permanent conservation order. Wish we had gone so I could have a least got a photo. There are one or two on the web so I have put a link of one of them here.

And another closed museum, the War Memorial. All we could do was look around the outside and admire the views from the hill. 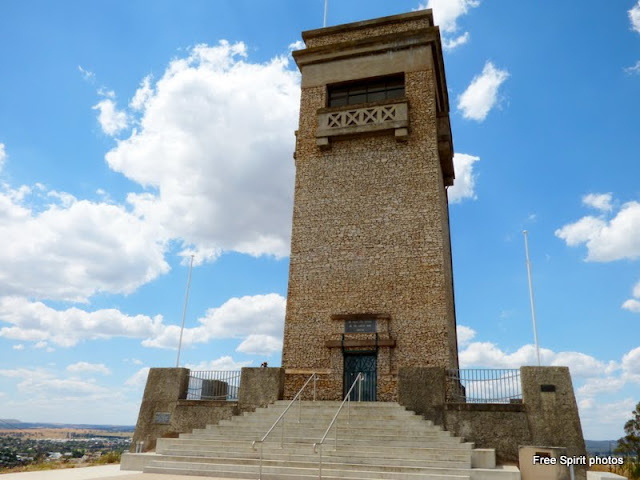 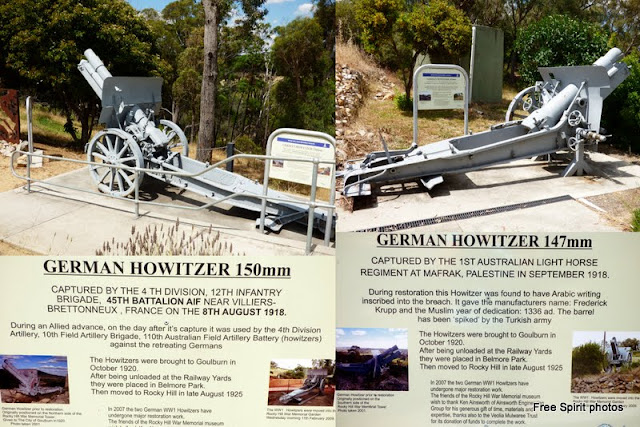 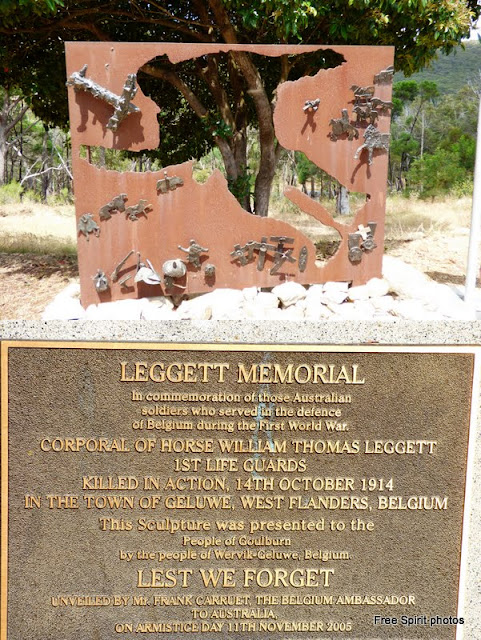 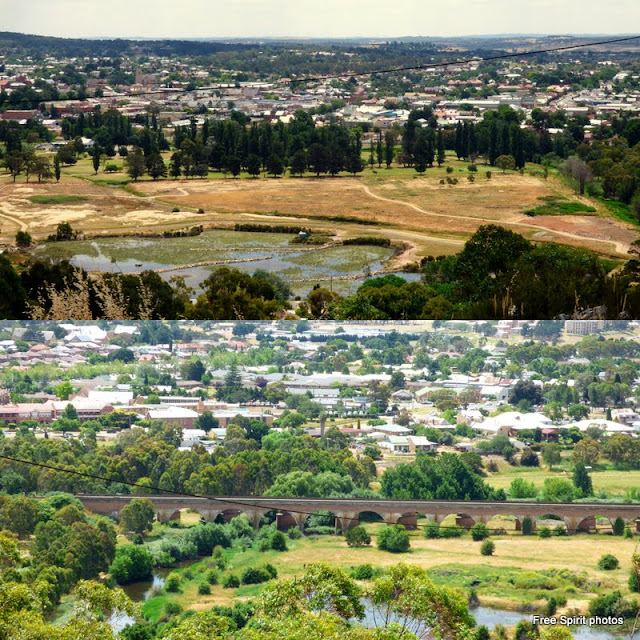 We expect rain tonight and possible thunderstorms. Still, in the upper 20s, we could do with it cooling down a bit. Tomorrow we will be back in Kiama, the first leg of our adventure complete. I can't believe how quick it's gone.

And bugs and insects today. The first 6  was in the shower block! Before you wonder why I took the camera into the shower, I didn't...at first. Went back later with the camera specifically to take them. 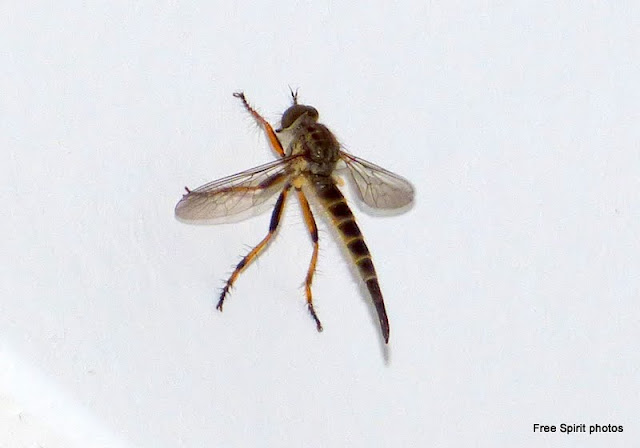 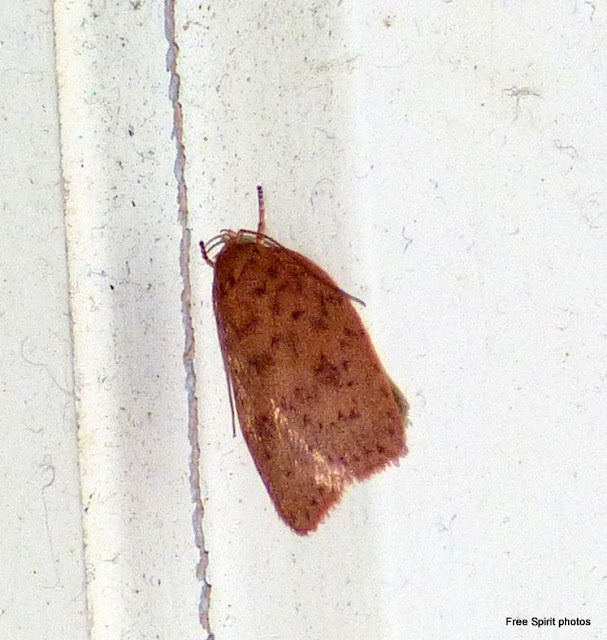 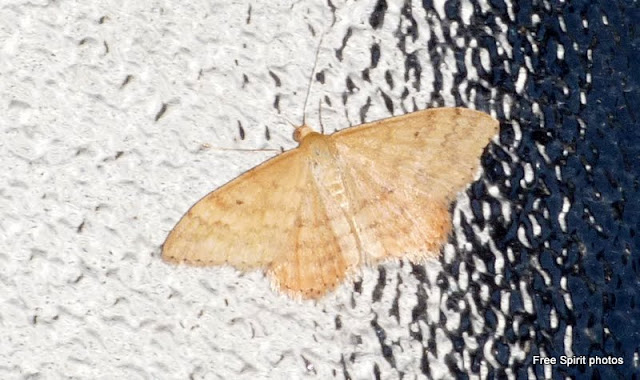 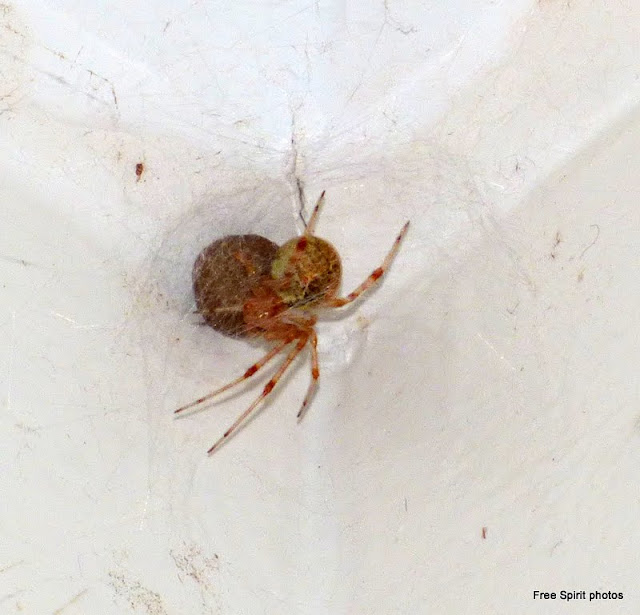 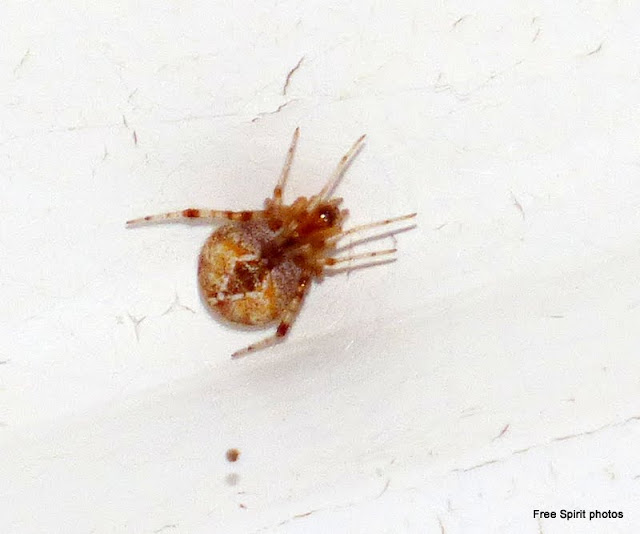 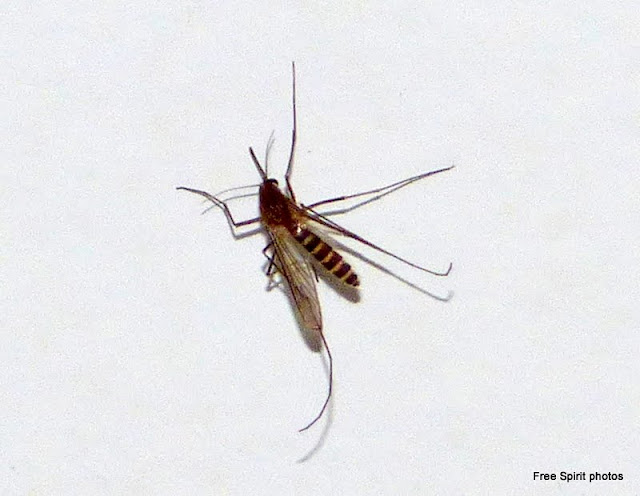 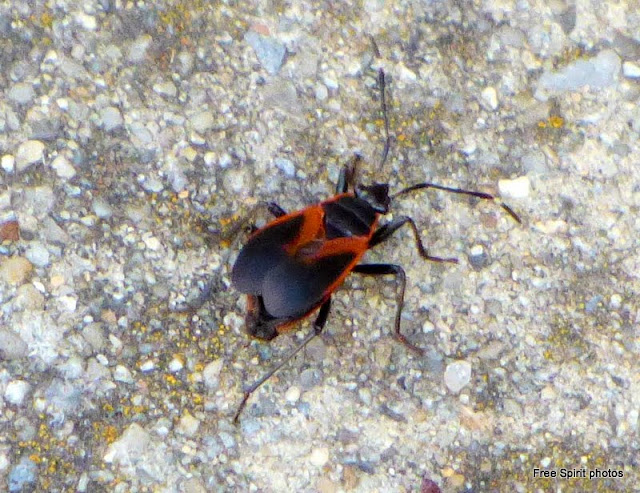 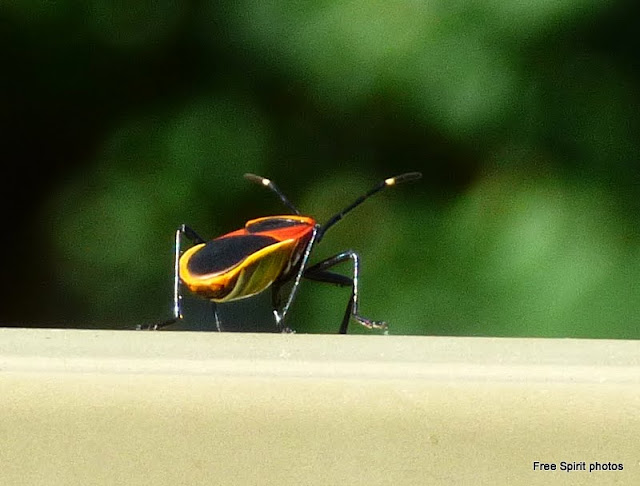 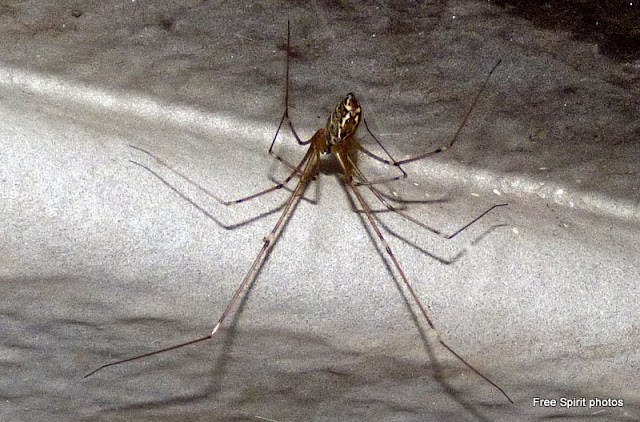 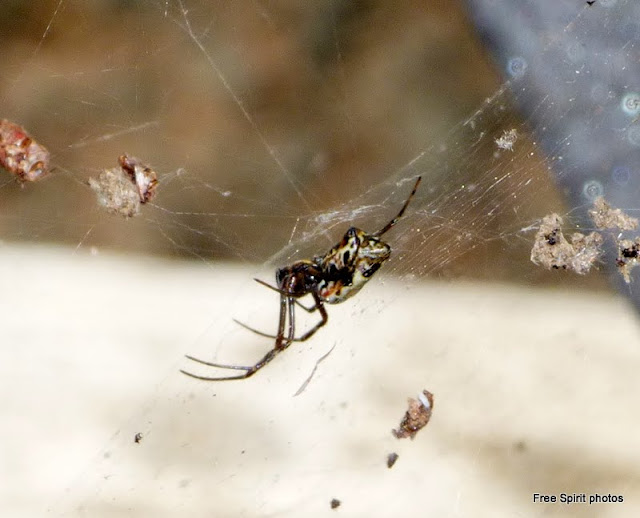 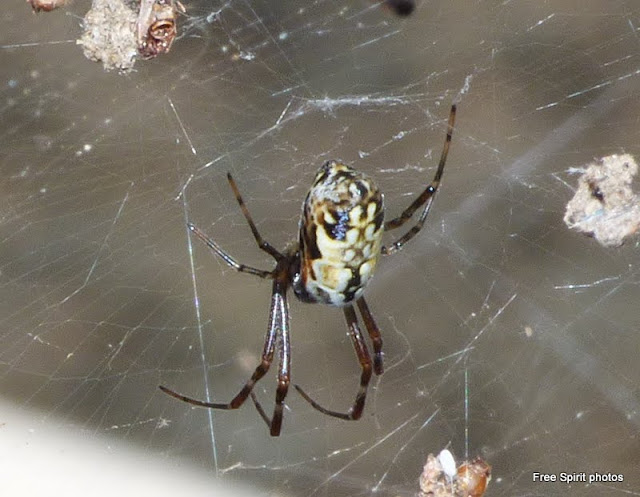 You were camped adjacent to the main Melb-Syd railway line. Fortunately they only run short trains. You need to go to Adelaide to see 2 km long trains with containers stacked two high.

I think Jan and I drove over that wooden bridge at Gundagai. It was 1975 and we were travelling by road from Melb to Syd overnight. I remember the heads of the steel bridge spikes shining in the headlights. Of course there is the song "Along the Road to Gundagai"
https://en.wikipedia.org/wiki/Along_the_Road_to_Gundagai

Enjoying reading about your trip!

Don't forget to stop at the "Dog on a Tuckerbox"

Hi Tom and Jan, As my posts are a day behind the opportunity to see the Dog on a Tuckerbox has gone unfortunately. Glad that you both enjoyed our trip. New Zealand is our next big adventure but not till January. Spending the next three weeks at my brothers in Sydney to experience a hot Christmas and see the Sydney Harbour Bridge Fireworks.

Please don't blog about NZ. My beer consumption will go through the roof as I attempt to drown my homesickness! :-)

Oh dear, maybe get shares in Dan Murphy's and get the beer shipped to England. Will I try to tone down the posts and pictures????? Hmmmm... probably not. (: