OMG! Talk about fun and games at Bunbury

The day had a promise of good weather about it so we got away early (like 8am). The benefits of this was (a) for a start the locks were with us because of a late arrival on our mooring last night (heading for Chester) and (b) we got to see a big dog fox (no photo for once) and the Deer enjoying the early morning sun. We also met another early riser, bloggers Louise and John from Plodding Along. I was below making tea but did just about manage a wave as they went past. Ian got to say hello and hopefully next time we meet I'll be able to have a chat too.

With it being Saturday, Bunbury's Anglo Welsh hire fleet were already back at their berths all being serviced by the workforce and this in itself didn't cause us to much of a problem. I just hovered in the middle until the lock was made ready., No it was as I entered the bottom lock of the staircase that the fun and games started. 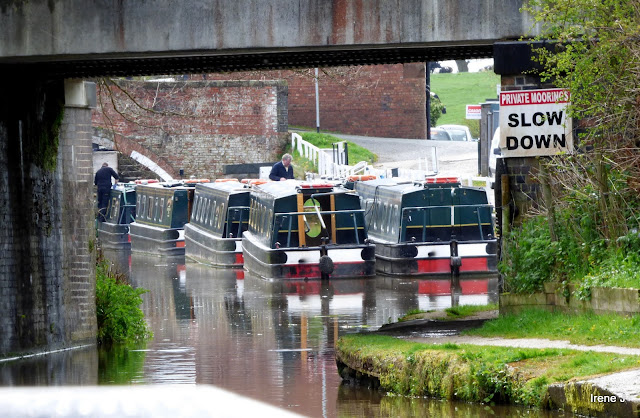 On duty was a volunteer lock keeper. Wonderful the ascent should be quick I thought. Hmmm, I thought wrong as two descending boats entered the top lock. Now usually this is no problem because once all gates are closed (bottom and top) the middle paddles raised, I rise up, they come down, we level off, the gates are opened and we do a bit of a Chinese shuffle. In other words one of the descending boats pulls alongside me, the boat facing me then moves over to allow me to enter the lock. The first boat then takes my vacated place and the second boat moves in to join him. Simples.... But....we hadn't put the volunteer into the equation. All went according to plan at first but when it came to the second boat moving across the volunteer told him to stay where he was and for me to cut across his bow and enter the lock at an angle! What???? Absolutely Impossible!!  FS's length is 57ft no chance of swinging the stern round even if I could have got the bow into that lock AND FS is NOT a bendy boat therefore I had no hope of doing that manoeuvre. If he wanted a wedged boat on his hands then yes I would comply. So he was not a happy volunteer when I refused because he now had to get the other boat to move across. This boater didn't seem to have any idea of what to do so the volunteer had to go into his office, grab a long boat hook, got the chap on the back to walk along the side of his boat (water side) stretch with rope in hand and attach it to the boat hook so he could be pulled across. Why not just tell him to push away from the side and let the boat drift across. Anyway after 15 minutes it all got sorted and we were once more on our way. Will let the pictures tell the story.


The rain stayed with us on and off until we made the junction. Turning left we debated whether to moor up but all the moorings were full. (I think they must be permanent moorings). Carrying on we went down Cholmondeston lock by Venetian Marina and then moored at the bottom. So glad we did especially as the heavy rain turned to hail! 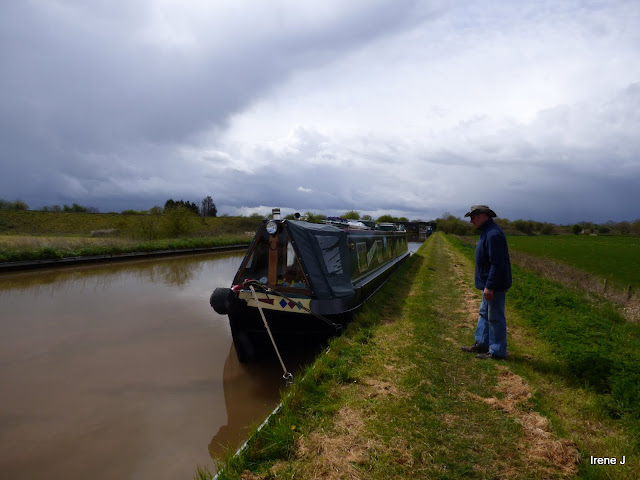 We hadn't realised the trains ran quite so close. Good job it's the bank holiday weekend. Not to much noise from them. 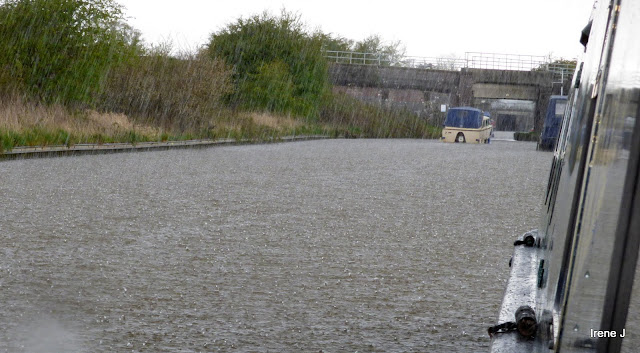 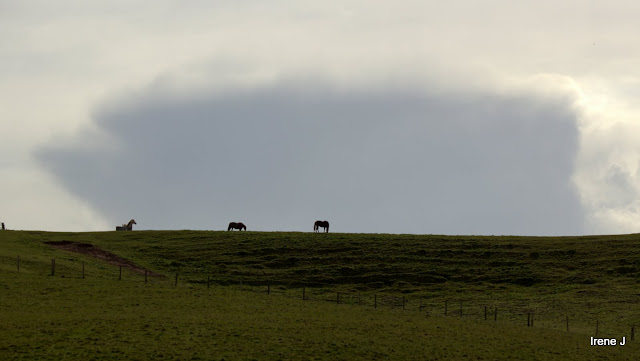 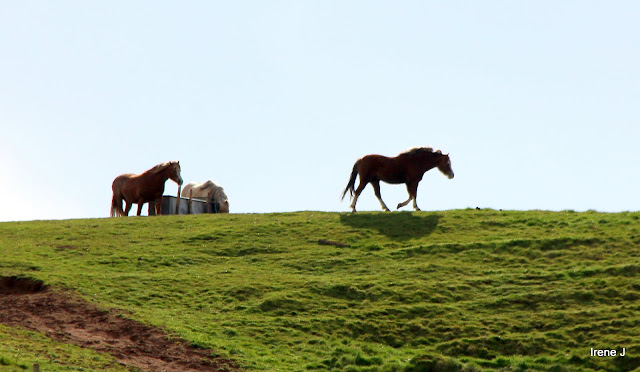 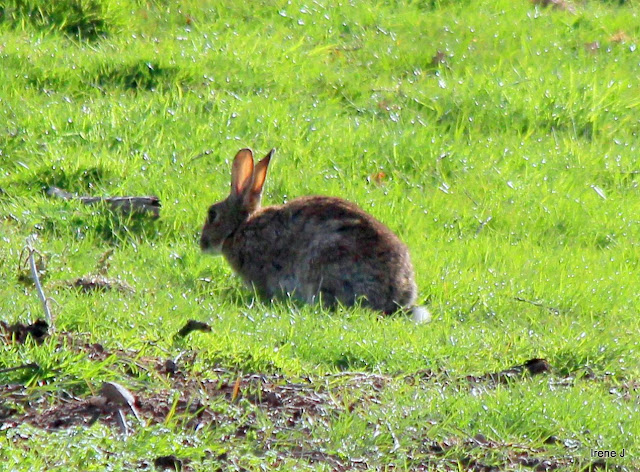 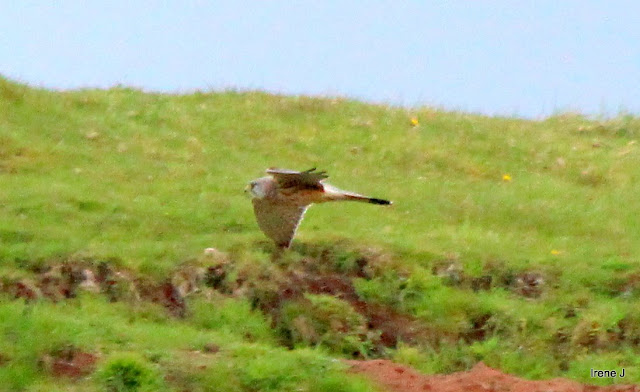 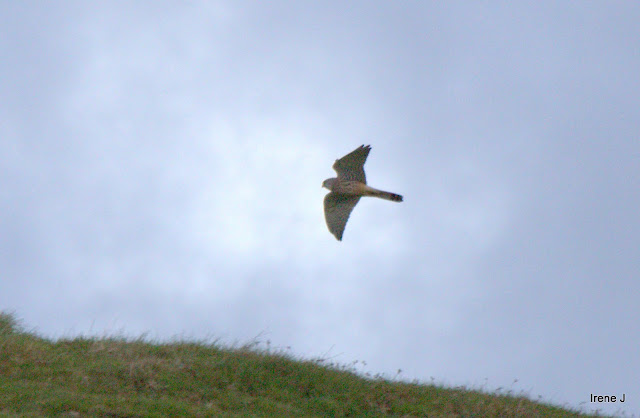 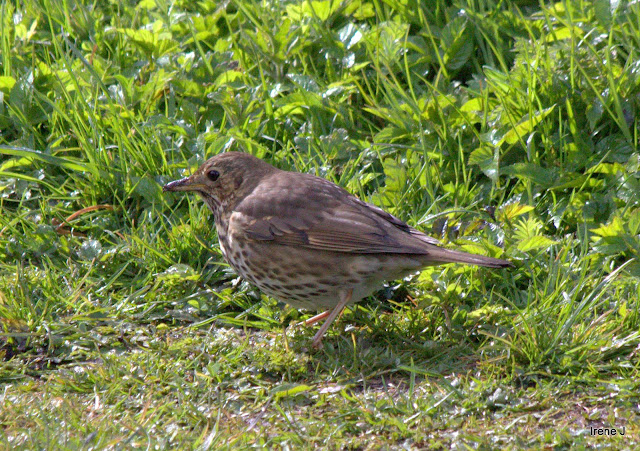 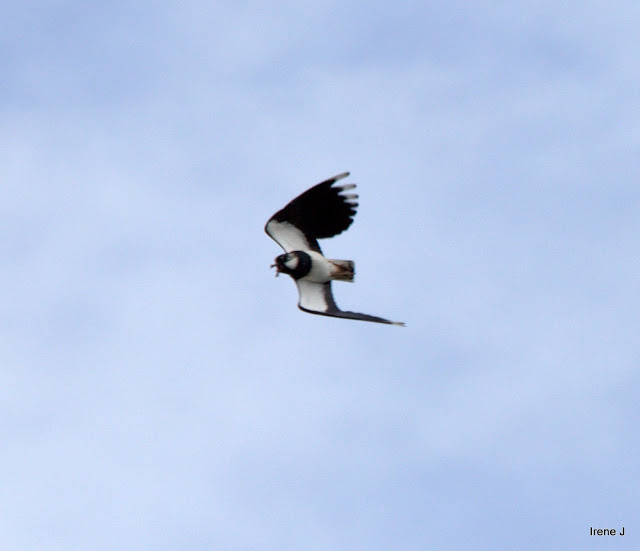 Posted by Ian and Irene Jameison at 5:19 pm