It's a right B if boats dont slow down!

Soooo much better in myself this morning. Would you believe that last night with Ian rummaging  through the medicine cabinet he found a 5 day coarse of antibiotics prescribed to me by my Doctor a while ago, just in case I had a flair up. Wish I'd seen them earlier but started taken them straight away and this morning felt like a new women! Could be all in the mind as it really is to soon for the antibiotics to start working but who cares so long as I feel good.  No need to make that appointment after all.

We had a bit of drama yesterday late afternoon.  A hire boat had his pins pulled by speeding boaters and was completely across the cut. I happened to look out of the side hatch and saw it slowly drift across. There didn't appear to be anyone on board so Ian started to walk up to help bring it back to the bank but before he arrived, another chap coming along on his boat got there first. With his and Ian's help managed to bring it to the side but then came the dilemma where was his pins. Obviously, rope not tied to the pins properly and now in the canal! So Ian did no more then go fetch our sea magnet and with a bit of fishing managed to find the one that had been attached to the bow but the stern pin could have been anywhere from the towpath to the far bank. He tied the boat the best he could actually sharing a mooring pin at the stern with the boat moored next to him (hope the hire boater realised it wasn't his pin) and left it at that.. They did come past about an hour later and no doubt wondered how the boat got to be without one of its mooring stakes. This story does highlight the need to go on tickover past moored boats  especially if pins are the only thing that keeps the boat attached to the bank! 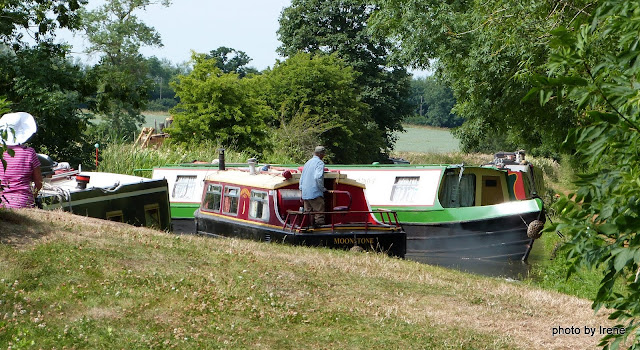 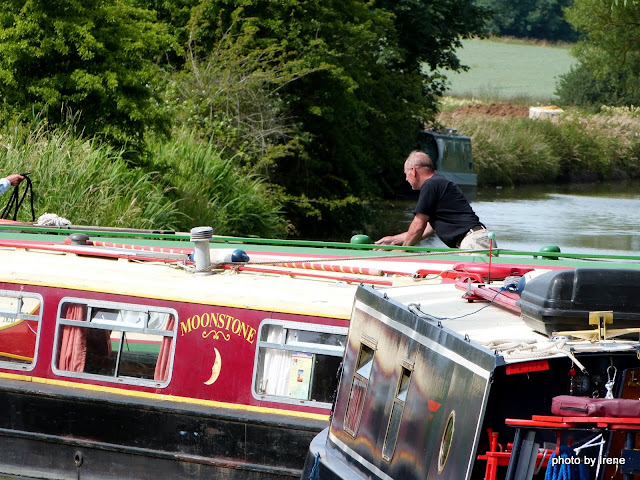 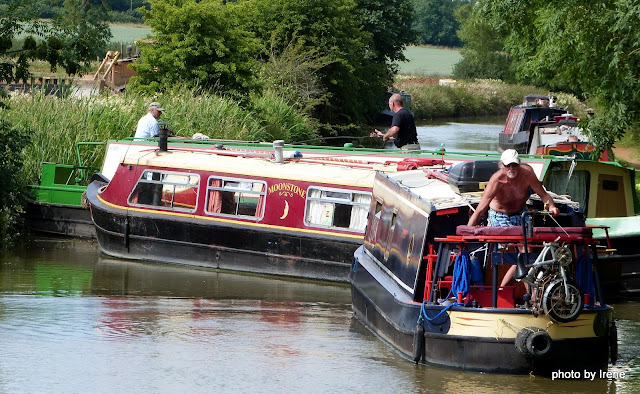 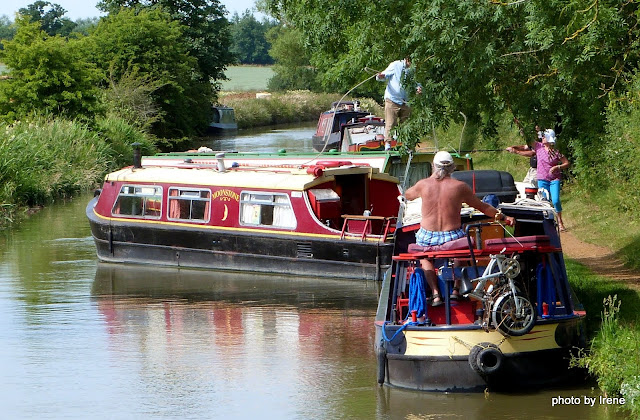 There was a hell of a racket outside the bedroom window this morning. I jumped out of bed to see who was being attacked and discovered a family of ducks giving this cat a right telling off. 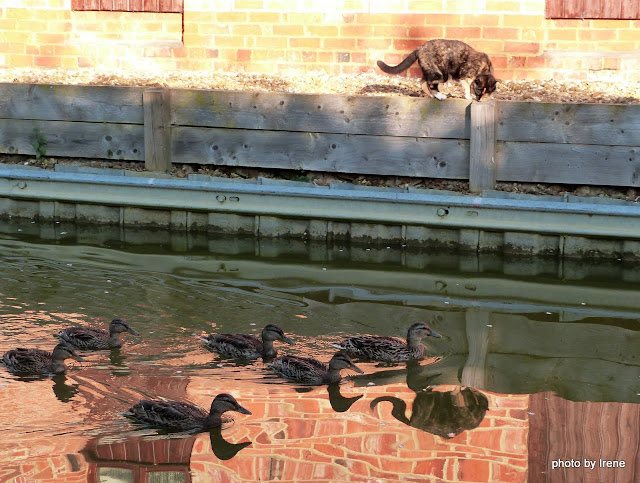 Because of all that ruckus I got up to do a spot of fishing and with it still being VERY early, the mist was still rising from the water making for a lovely photo of Cropredy lock. 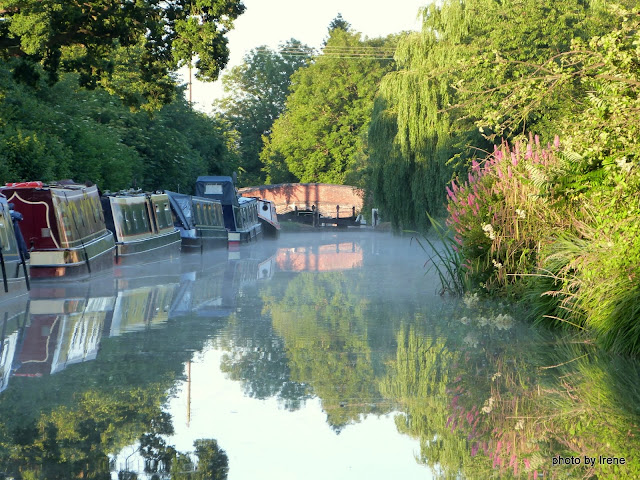 Spied these on route. Thought they were deer but not so sure now. Ian thought they might be goats. It's the shape of the horn that got me baffled. He could be right as I wasn't able to get a good look at them.

After queuing at all the locks on the way to Banbury adding a good 30 minutes on our cruising time we arrived to find that several spaces were available in the town centre moorings but within 30 minutes every space had gone. I did spy a familiar boat at Banbury. Parisian Star moored opposite the park and managing to get a bit of shade. After calling out to Elly and realising she was on the phone, walked back to say hello once we were moored. Lovely to meet you both at last. Hope you get your extended stay here in the UK. Will keep fingers crossed for you both.

Now that I'm feeling 98% I have persuaded Ian to let me loose on his credit card. So many big shop names here that I have the urge to spend spend spend. Having just got back an hour ago and settled down to take the weight of my aching feet, I can reveal that having bought 4 tops, three pair of socks, some more hairgrips and a pair of leggings I spent the grand total of £45. Not bad for me who usually buys the most expensive things. Even Ian seemed impressed.  Time now to chat to our neighbours and wile away a pleasent but very hot evening. 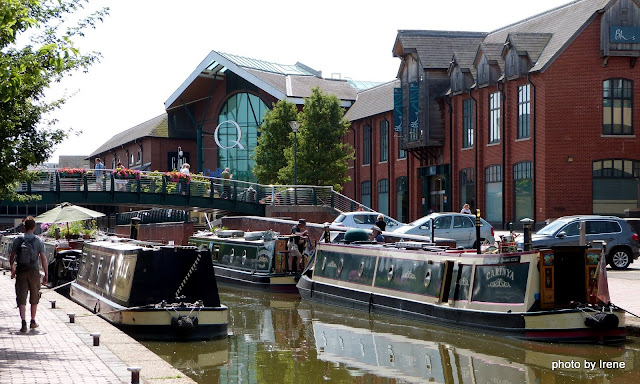 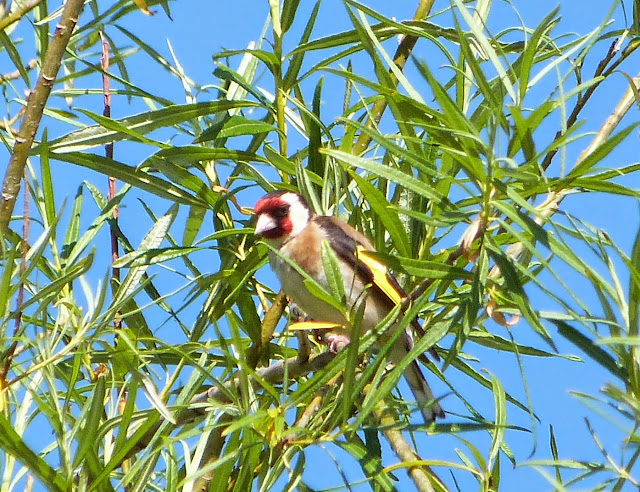 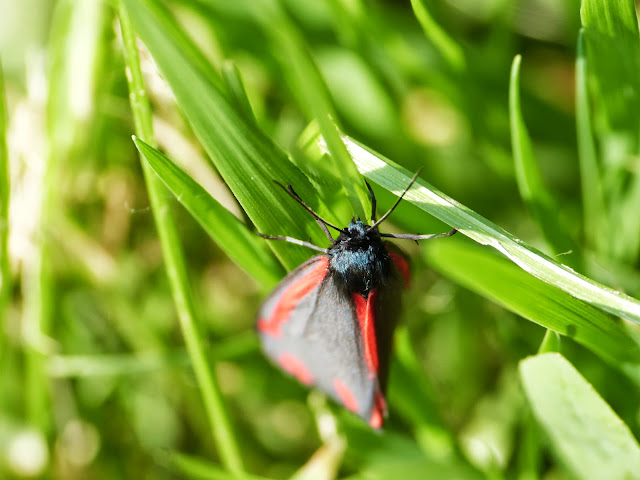 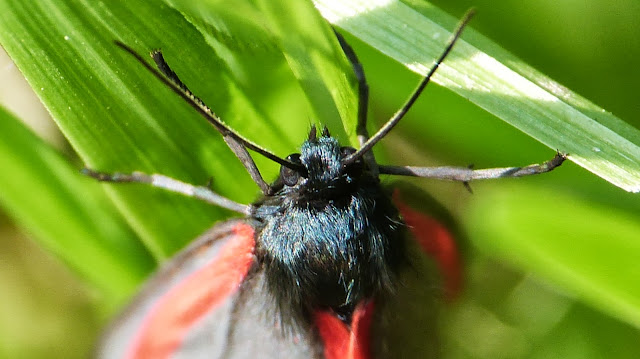 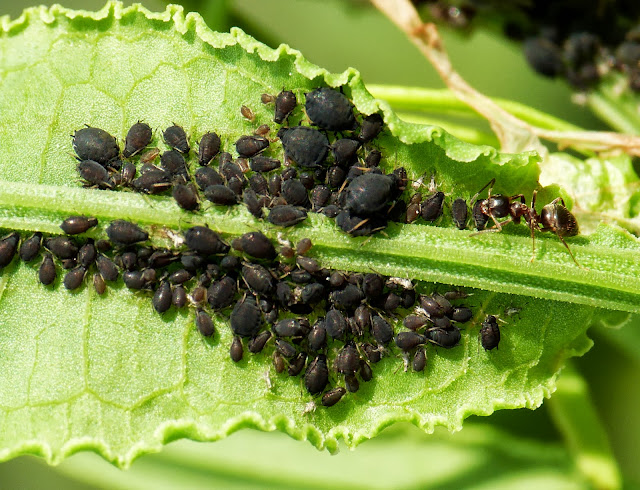 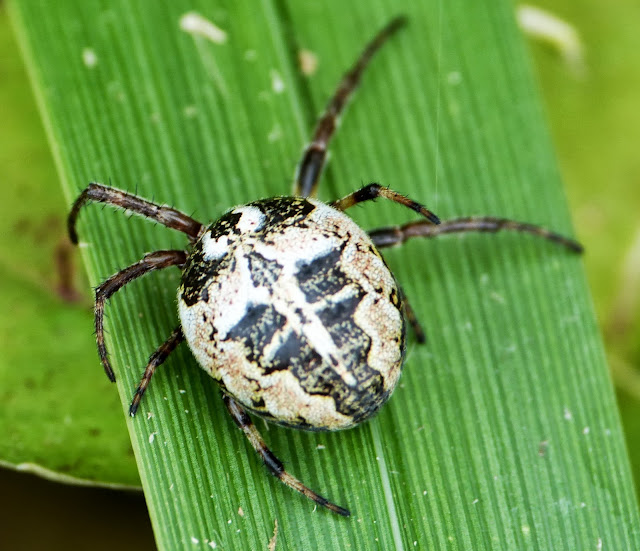 Posted by Ian and Irene Jameison at 5:54 pm

Glad to hear that you are on the mend (or is that spend?) a bit today today... I was going to say feeling a little more chirpy but I couldn't get it to scan with spending money... LOL

Thanks Kevin. You certainly know how to cheer a girl up. I love spending money especially when its not my own!

Love to you both,
Xxxxx