Sometimes I despair at the mentality of some folk. I'm not entirely sure what the leaving of paddles up on both top and bottom gates will achieve other than giving whoever did it some sort of twisted satisfaction of watching all the water drain away. Twas at Shipley lock on the Erewash and judging by the amount of water already flowing through the gate paddles, the pound toward Eastwood lock was down by a good 6 " Nothing I could do about it though as I was just carrying a camera, not being in the habit of bringing a windlass with me on a walk. If I had returned to FS, got my windlass, walked all the way back, another 90 minutes or more would have past. So I didn't return and just hoped that another boat would turn up and drop the paddles. 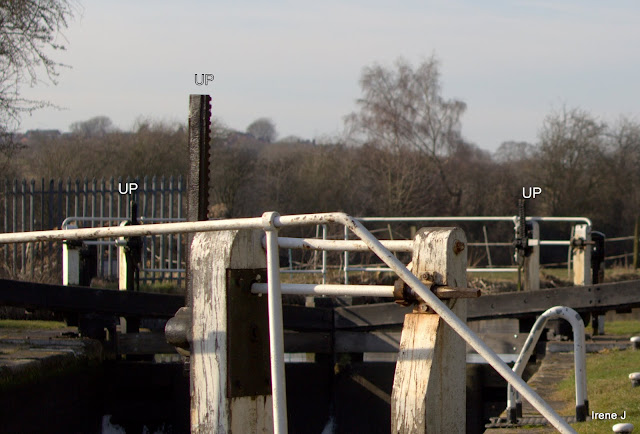 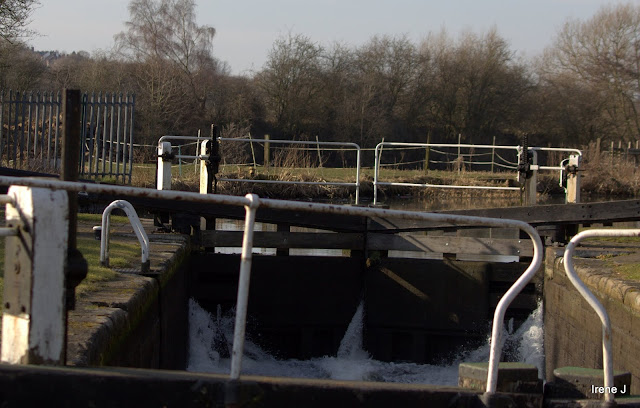 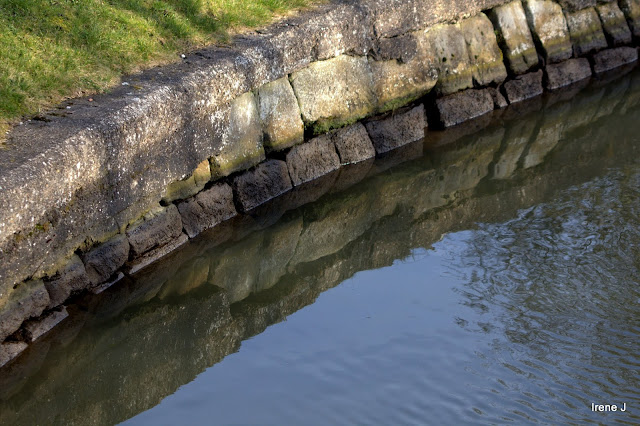 Oh and whilst walking back this lady and horse passed by. Wrapped around the horse's neck was her jumper. An escapee from the field next to Eastwood lock found to be wandering the towpath toward Langley Mill. I wonder if the two incidents were related? 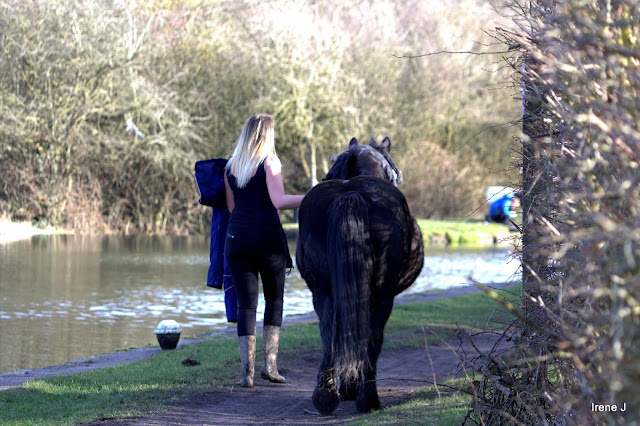 Ever wondered why the moon can be seen during the day? This explanation is taken from Universe today

And on my walk, 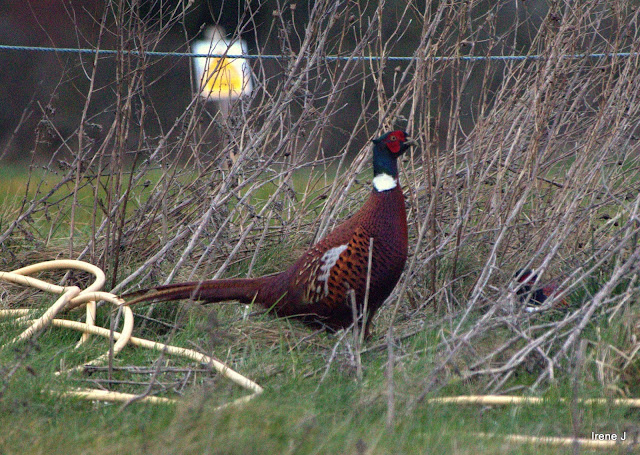 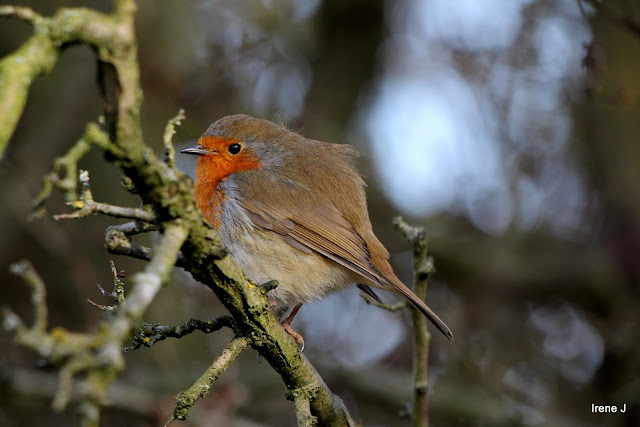 Posted by Ian and Irene Jameison at 6:58 pm

I would say song thrush from the rspb site it's a lighter brown than the mistle thrush. You would be lucky to spy a mistle thrush these days as they're quite rare.
https://www.rspb.org.uk/birds-and-wildlife/wildlife-guides/bird-a-z/mistle-thrush/
https://www.rspb.org.uk/birds-and-wildlife/wildlife-guides/bird-a-z/song-thrush/

Thanks, Carol. They do look very similar and I hadn't realised the Mistle thrush was so rare.