It was an easy mistake....honest!

Wow, I had the best night sleep last night in a long time. It wasn't because of the lack of traffic noise 'cos it was a Sunday or because for once I didn't have shooting pains in my R hip or even because the coughing bug I had on Balmoral 3 weeks ago seemed to be coming to an end.  No it was more like the bottle of Sherry I drunk thinking it was wine!!! I know.... I know. How can I mistake sherry for wine. Well for a start the labels are very similar, it was also dark, having only the small side light on and I just happened to pick up the wrong bottle from the table. My taste buds still haven't fully recovered from the Balmoral bug and I honestly thought it was one of the bottles of wine we got for Christmas.This morning Ian laughingly asked how I was feeling. He fully expected me to be 'hung over' but I felt fresher and more awake then I have felt in ages. Maybe I have discovered a new pick me up. Still I don't think I want to make a habit of drinking a full bottle of sherry. Much prefer to sup a glass of wine. (or two or three.......) 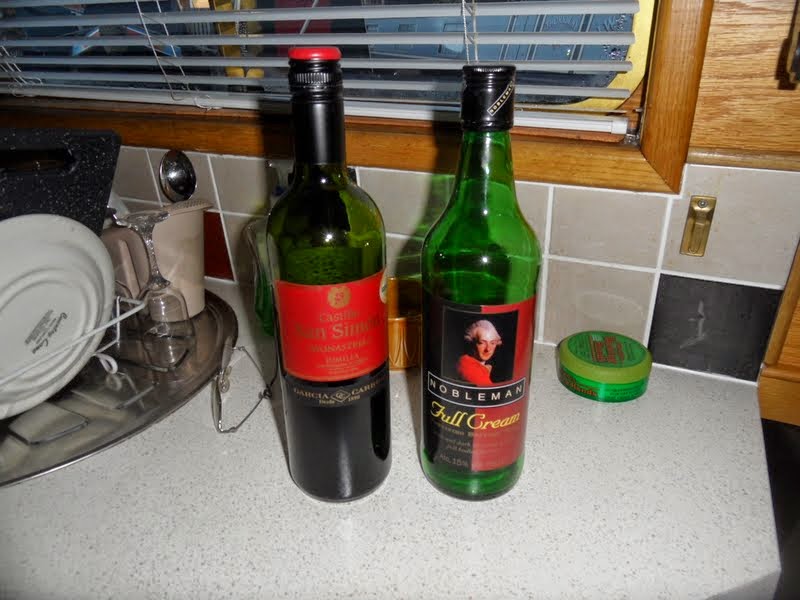 Today Newark Showground was holding the annual boat jumble. We met Dennis and Margaret (Nb Icing) at the entrance and this year there seemed to be more stalls and a lot more people. 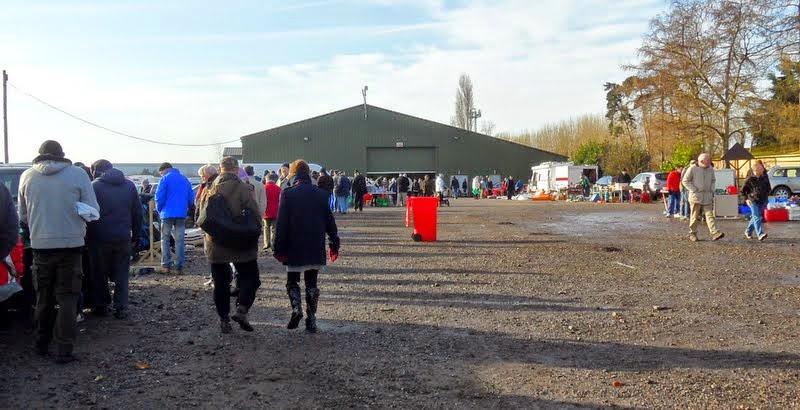 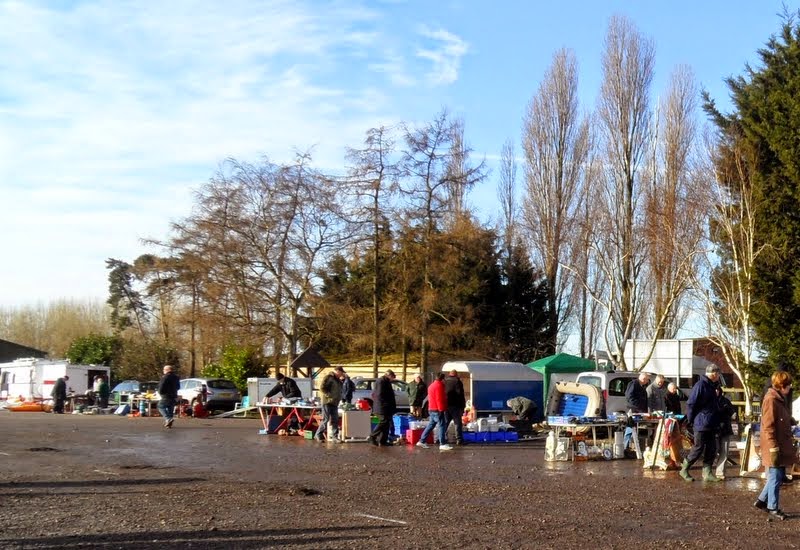 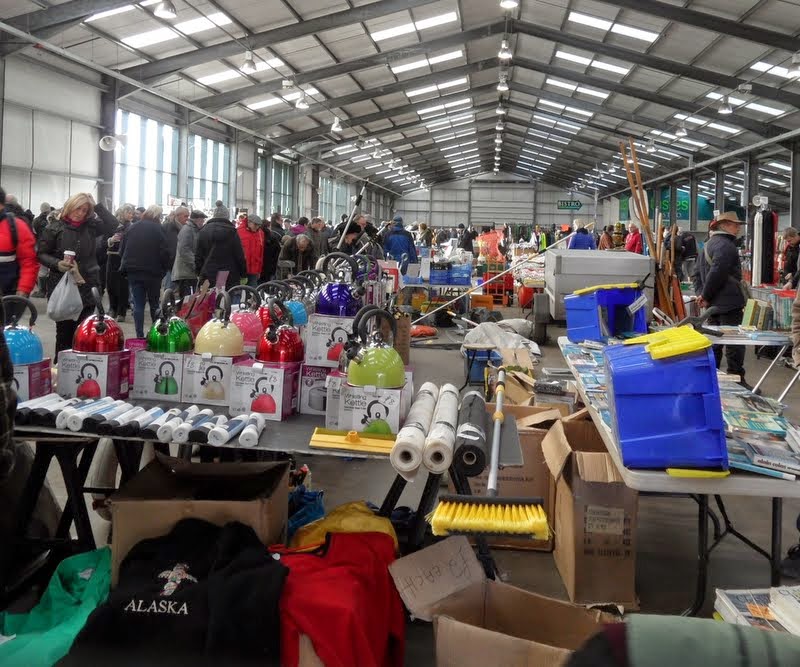 We spent a very pleasant couple of hours looking round and managed to buy our bitumen (3 5ltr tins) for £34. We nearly walked past the stall because the tins were plain white but luckily Ian stopped to ask what make of bitumen it was and turns out it was a Paintmaster. We also found 12mm hemp rope, 30meters, for £28. I bought myself a new ledger rod which Ian reluctantly paid for as I had left my purse at home and something Ian has been looking for for a long time, a PTFE  block to cut up and put on our hatch slide to make it easier to open. It's really heavy to move and for me to open it I have to put my back against it and push. 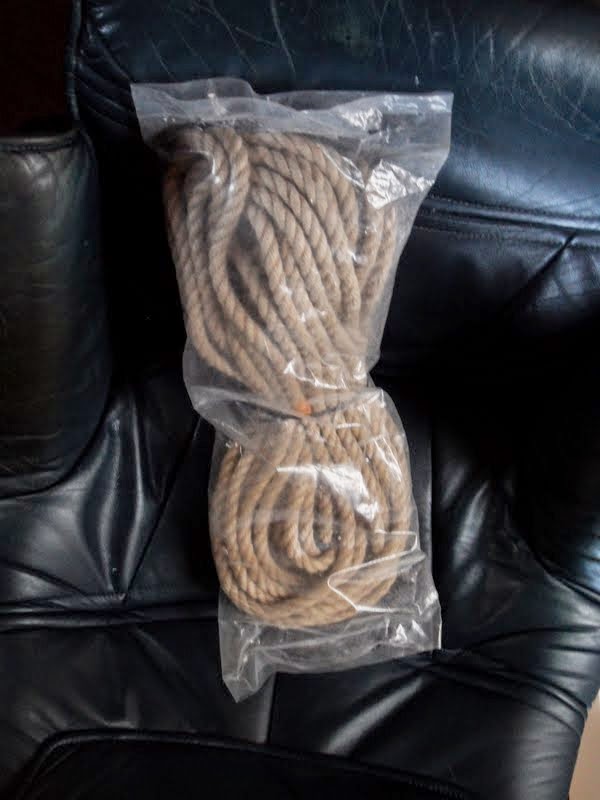 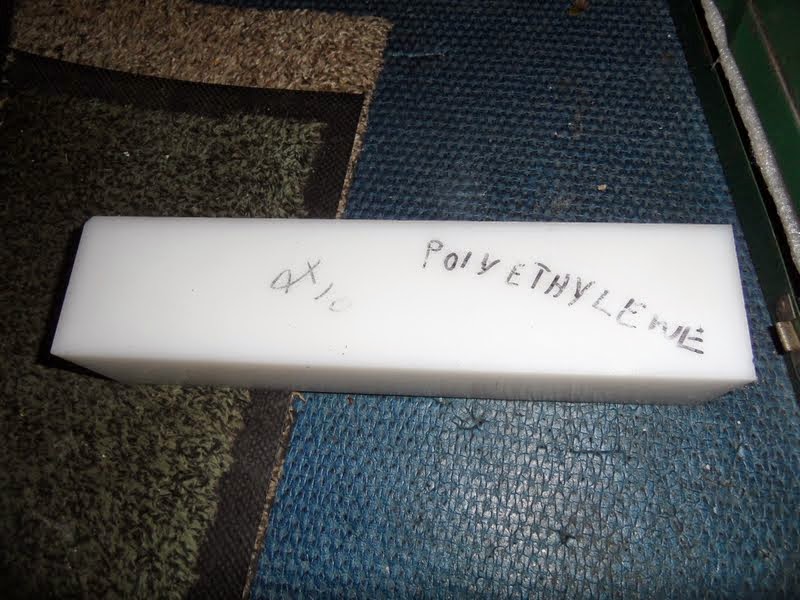 After spending all our money we drove to Newark and had a lovely lunch at the Castle Barge with Dennis and Margaret, an old Spillers grain boat which was turned into a restaurant in the 1080's. 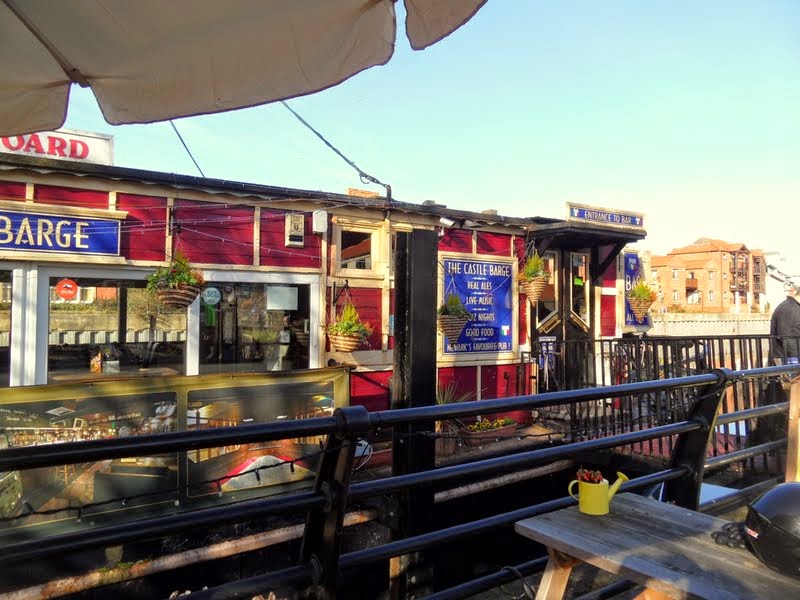 Posted by Ian and Irene Jameison at 6:12 pm