Oh the joys of trying to get water!

Now don't get me wrong the mooring here in the basin is ideal as far as shopping and walks are concerned.We have electric and nearly all the facilities bar one. Ian also has the use of the workshop for his DIY so he is one very happy bunnie. Down side is the noise from the road directly above us, no view except across at the other boats and no water!!! The tap was on the far side, easily accessible by those boats moored on that side but for Bath and us a bit of a nightmare. Baths owners Dave and Izzie very rarely come up to the boat during the winter months so really it is only us that need water. So the only way to get the hose across was by a rope and pulley system. For us to achieve that goal had taken the best part of 90 minutes. First Ian threw me the rope whilst standing on the bow of one of the boats. I tied my end to the T stud on FS's bow..He then made it taut and secured it to the fence by the pub. Once back on board FS he placed the pulley on the rope. So far so good. 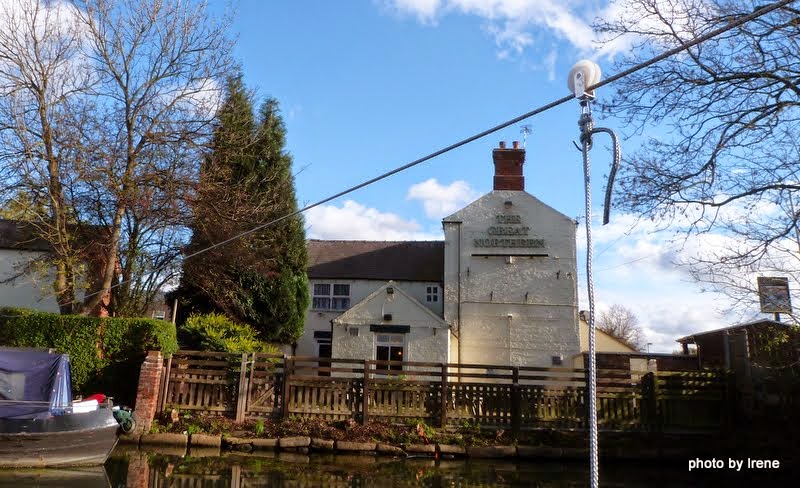 And then came the dilemma. How were we going to move the pulley to the other side so we could attach the hose. I came up with a brain wave (see the little grey cells do sometimes work) and suggested using my pole. At 11mtr long it should reach across without any bother and all I needed to do was get the end onto the pulley and push. Well easier said then done!

To control a 11 mtr pole in mid air is almost impossible, what little wind there was kept it swaying and then when I did manage to get the end onto the pulley, I got it to go almost to the middle and the end slipped out and the blasted pulley headed back in my direction! Then I had another brainwave (what twice in one day? Steady girl, this could become a habit) and had the idea of tying a rope round the end of my pole and onto the pulley. It worked and I was finally able to push it across.


I must say the pulley system worked a treat after all that hassle to bring it over. Once the tank was filled Ian pulled the hose back, removed it from the pulley and then tied the rope back to a fence post. Future usage will be so much easier now the rope is stretched over the basin and should take minutes rather then hours. 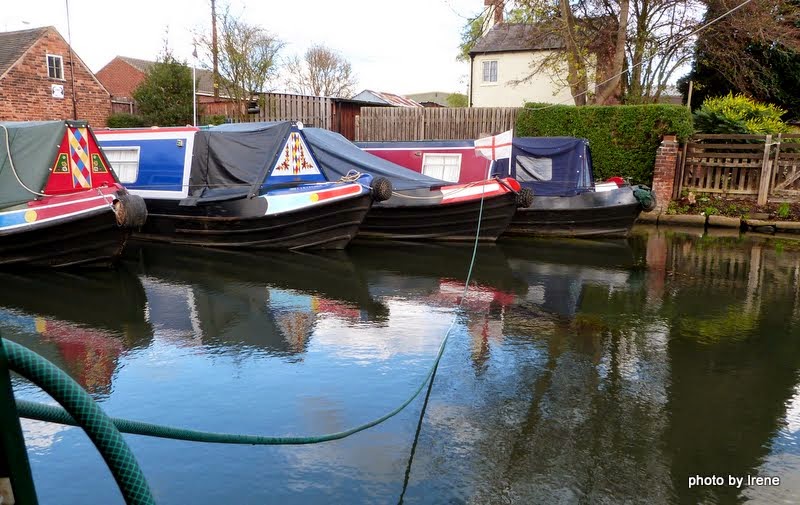 A few photos to show from my walk this morning. 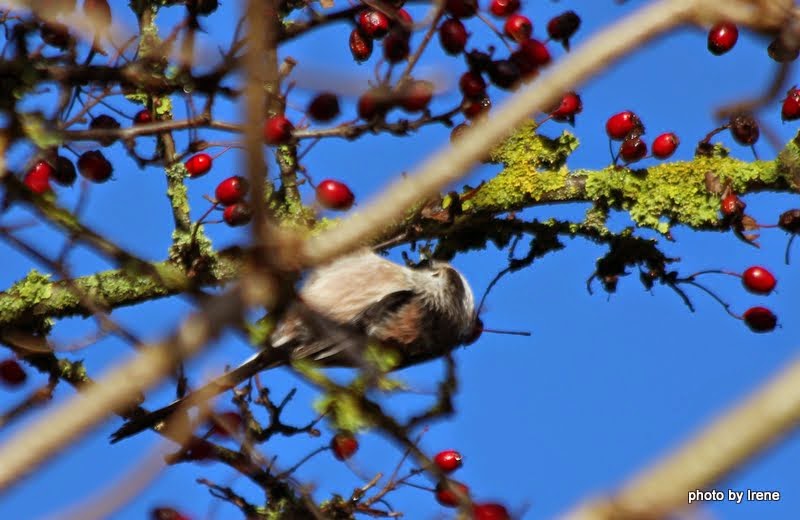 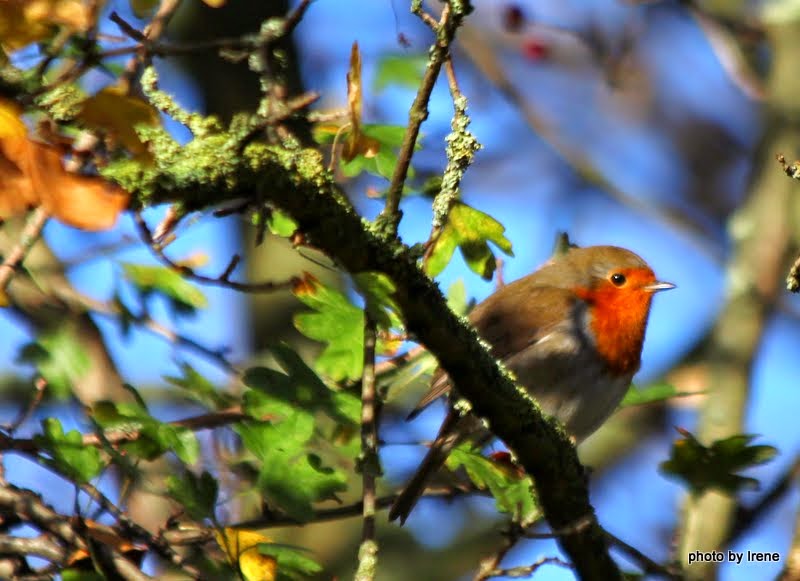 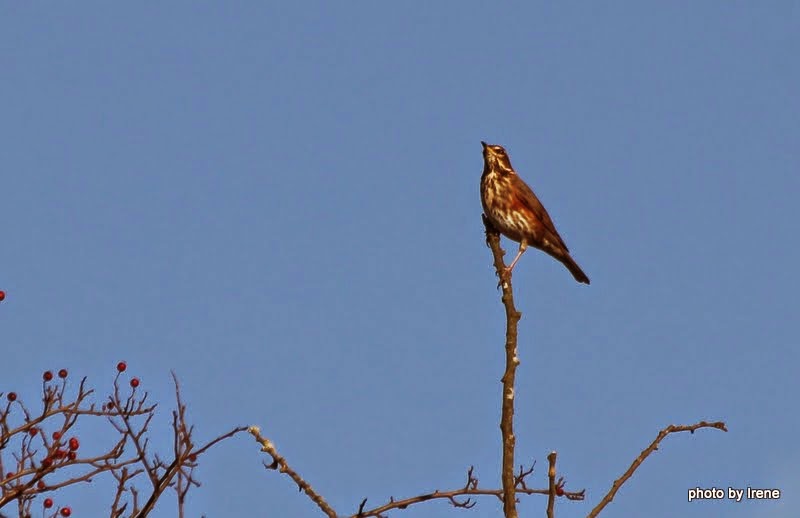 And there are still one or two bugs about. 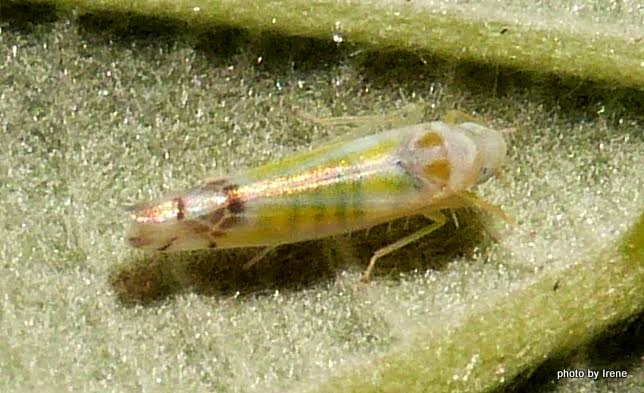 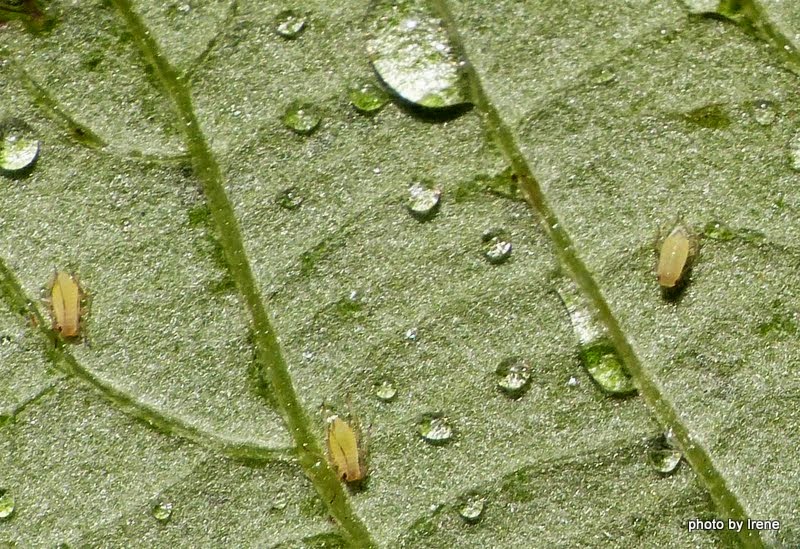 Posted by Ian and Irene Jameison at 4:59 pm