A very well attended meeting with the chief executive yesterday! Seems like every boater in the area wanted to have a say.  Thought it a little strange, though, to hold the meeting in the Waterfront pub bar but, hey ho, at least we were near to the liquid refreshment. Bang on 3pm Sean McGinley (Waterways Manager) introduced Richard Parry (Chief Exec) and a very informative 20 minute talk followed, only marred by a very rude boater who wouldn't allow Richard to have his say.  When Richard asked him to stop and try and be a bit more respectful, the bloke said that Richard should listen to what he had to say because as 'a boater' he pays Richards wage! I'll give Richard his due he didn't lose his temper but did insist that if he persisted in his interruptions would be asked to vacate the premises. Anyway, I really cant relate everything Richard said with accuracy so with an email of the meeting coming to all those that attended I should have an account to post at a later date. A lot of what he said made sense and soon he threw the questions open to the floor. The most discussed question was the problem of speeding cyclist. Here Richard had no answer to how to address this problem. Cyclist apparently cant be made to pay for the privileged of riding on the towpath or made to hold a licence because the towpath is open to all. Richard said there were talks going on with the students at Trent College to see if anyone can come up with ideas to slowing them down ( other then, as one person put it, a wire across the towpath). Many more questions were put like 'can the lakes and reservoirs owned by C&RT be used as swimming pools!! Then there was the bloke who said that if he cant pay the boat licence he should be allowed to pay it off by volunteering!!!!! and another who maintains that continues cruisers should be allowed to stay on long term prime sites if they all paid a little more on their licence!!!!! Ian did get to pose a question but he felt he had to put it in his official ECP&DA hat and asked that long outstanding work on the locks on the Erewash be completed by the society rather then C&RT. In this way something might eventually be done!  A lady asked if the winter 14 day mooring policy be reinstated from November to March instead of the ridiculous 48 hour moorings presently in place throughout the system. This caused Richard to admit there was room to improve on this subject and a rethink maybe in order. The meeting finished by 4.30pm and we came away hoping that things may well improve in the future. 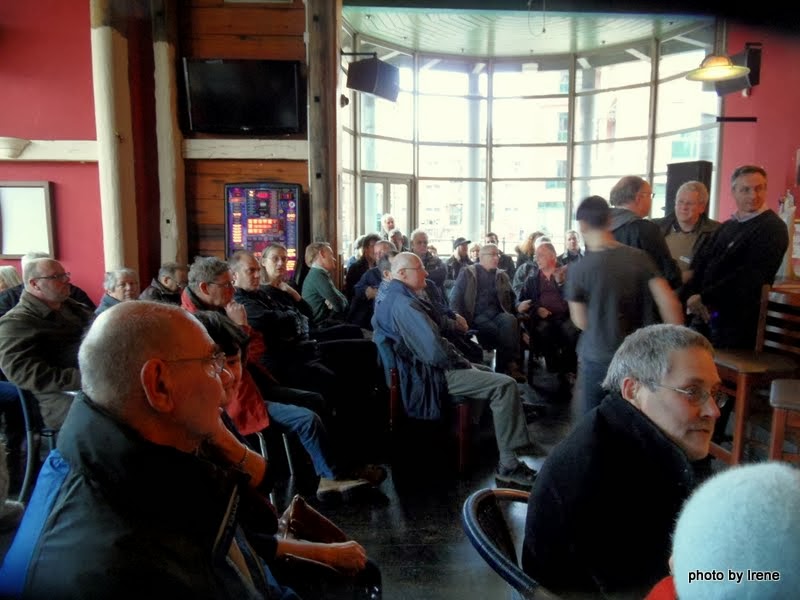 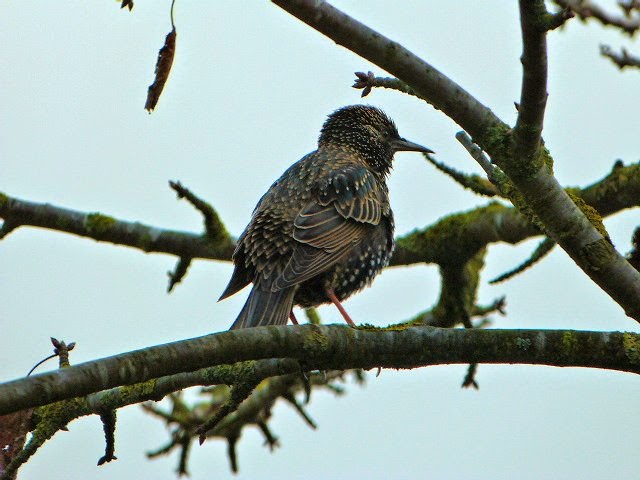 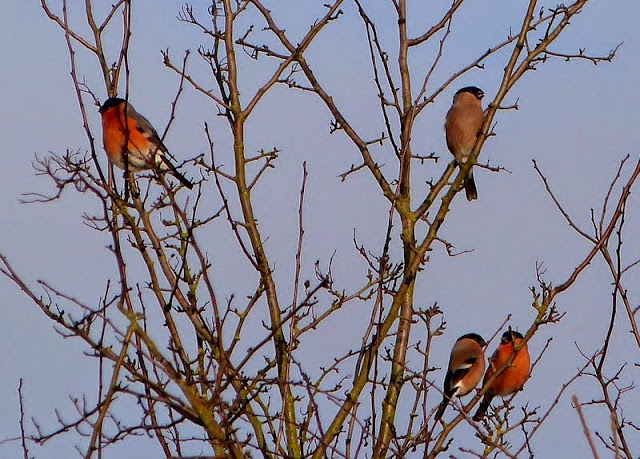