Strange what one sees on the canal


I do love this section of the GU and even though our moorings last night was a tad noisy, with the M25 in the distance and the cows and calf's calling to each other throughout the evening, we still slept well and was away a little after 9am. After ascending North Grove Lock Ian went below to make a cup of tea 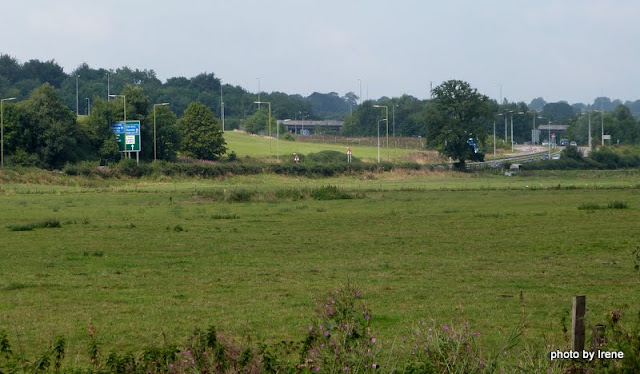 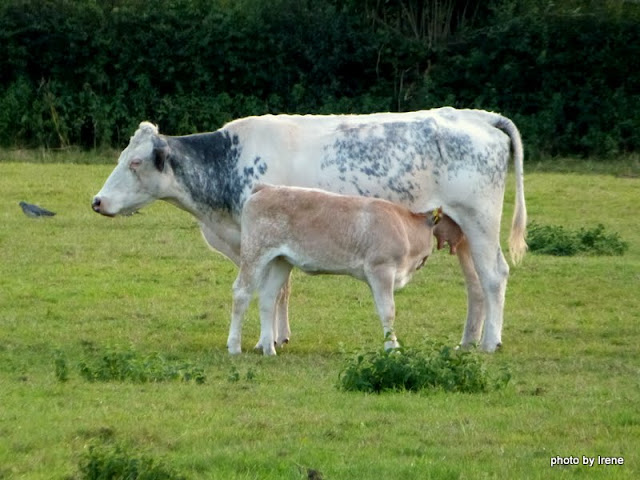 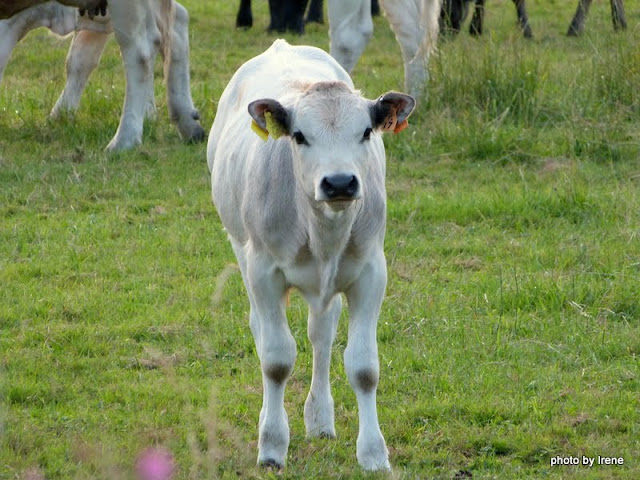 So while Ian was busy in the galley, I was enjoying the countryside and minding my own business when suddenly I did a double take as I saw this huge head appear from behind the hedge. Shouting for Ian to come and take over the steering while I grabbed the camera, Ian reversed the boat so I could catch another glimpse. This is what we saw,

After drinking the welcome tea the locks came thick and fast.  Most locks were against us and we did have a bit of a drama between Red lion lock and Nash Mill lock. With us filling Red Lion lock a boat moored in the short pound between the two started listing alarmingly.They were ready to set off and our action of opening the paddles reduced the water levels considerably. They tried pushing the boat away but as you can see in this photo there wasn't a hope in hell of getting it floating again. 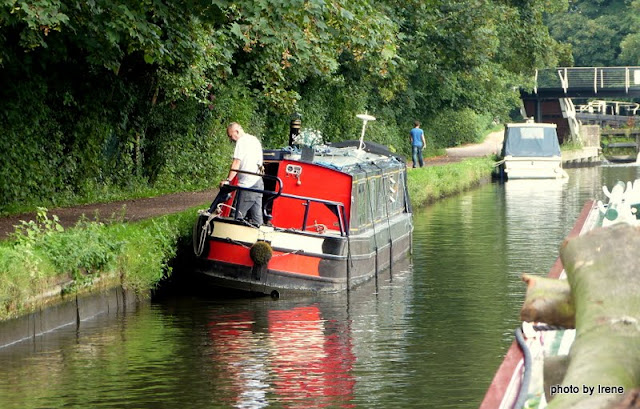 Only one thing for it and that was to open paddles on the next lock to bring the levels up again. I kept to the middle not daring to attempt to get to the lock landing and Ian and one of the crew from the Beatrix walked on to flush more water in the pound. Eventually the pound filled, Beatrix was refloated, and we all proceeded on our way. We then stopping by Sainsbury mooring and the coal and diesel boat Hyperion passed us again. He had been our locking buddy a few days ago and he was still busy serving customers along the route. It's good to see these boats being used on the system. The facilities above Aspley lock was manic. We were lucky as a boat had just left and we managed to squeeze in but with a boat watering up and having to do so on the lock landing, the arrival of yours truly, another coming towards us and pulling alongside and yet a forth having to pull alongside the boat on the landing ( which effectively blocked the lock ) you can see what I mean. Thankfully the first boat left and the landing was cleared allowing the breasted boat to wait his turn for water. At least it freed up the lock approach. Having filled both water tanks and leaving the bedlam behind we made our way up the Aspley flight and have now moored above Boxmore lock by a park with convenient river for Jade to have her dip. 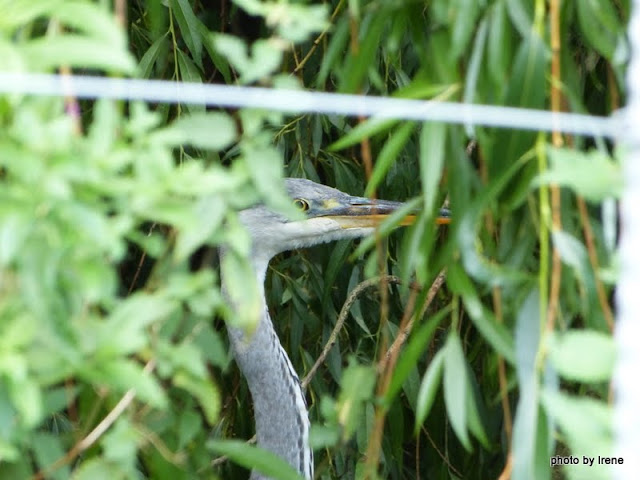 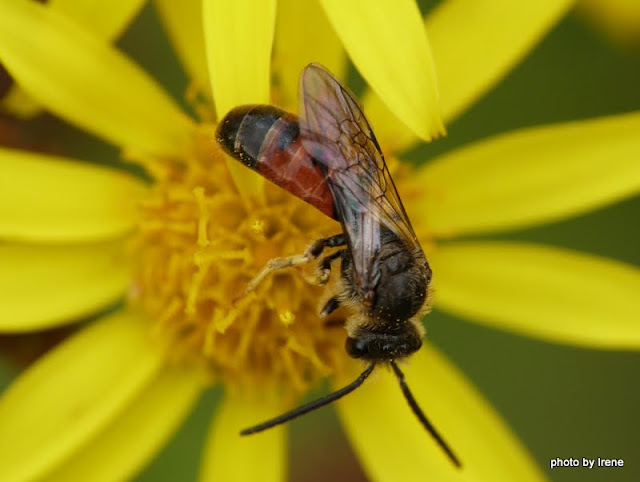 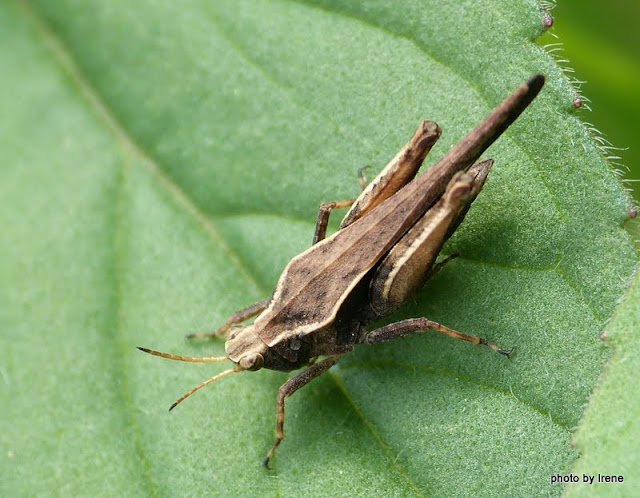 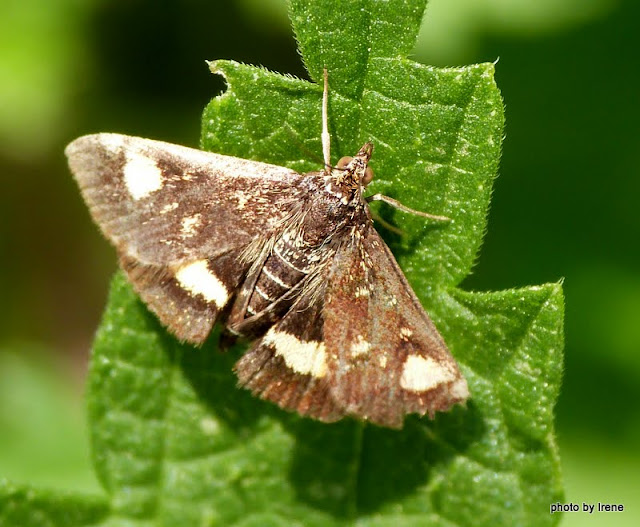 Posted by Ian and Irene Jameison at 7:36 pm