It is so nice when fellow bloggers put themselves out so that a meet and greet can take place. We had been in contact with Sue and Richard ( Indigo Dream ) and had arranged to meet them along the GU after Brentford before we turned off at Bulls Bridge. The original plan was for Indigo Dream and Matilda Rose, with Jill and Graham, to leave Teddington on Sundays tide and arrive at Thames lock in Brentford later in the day. So as far as we were concerned 2 boats would arrive sometime either Sunday or Monday and we found a good mooring by the Fox Pub ready for when they arrived. So I was somewhat confused when I received a communication from Richard to say they would be with us on Sunday morning and would be bringing breakfast. The timing would depend on the road closures due to a bike race that was following the Olympic route taken last year. Now that did confuse me! What would road closures have to do with bringing two boats along the GU? Turns out the plan had changed somewhat and instead of arriving by boat they would come by car! Now for me that was something very special. To make the effort of still coming to see us especially when Richard and Andy had to go and fetch their cars, was humbling. When they did arrive Richard and Sue brought 5 of there lovely hounds, as well as Jill and Graham and Sarah and Andy ( you may know them by a blog called Dogs on Tour.) Breakfast consisted of yummy hot bread and cheese with two different sorts of jams made by Sues fair hand. I make vast quantities of tea and coffee's and for at least two hours we all sat in the sunshine outside the boat enjoying good company and great conversation.There was much hilarity when one of the hounds helped himself to some of my banana cake set out on our small table. Just the right head height and much to much of a temptation not to help himself ( Not sure which hound as they all look very similar ) Jade seemed quite indifferent to 5 hounds invading her space, after all there was too many willing hands to feed her titbits.Thanks for a really lovely morning and hope to meet you all again in the future.

After peace resumed and washing up done, we decided to make tracks and get Hanwell flight out of the way. Bulls bridge was our destination and even though we traveled up the flight very slowly with 2 girls on their live aboard residential boat who, incidentally, had only ever done a few locks in the two years of owning the boat, and meeting a drunkard in the top lock who couldn't steer the boat in a straight line which, consequently, meant he kept crashing into the lock walls before he manged to finally get out of the lock, we finally moored by the Tesco 24 hour moorings after 2 hours of travel. The sun is still shinning and we are enjoying a cool beer. Tomorrow we head for Paddington. 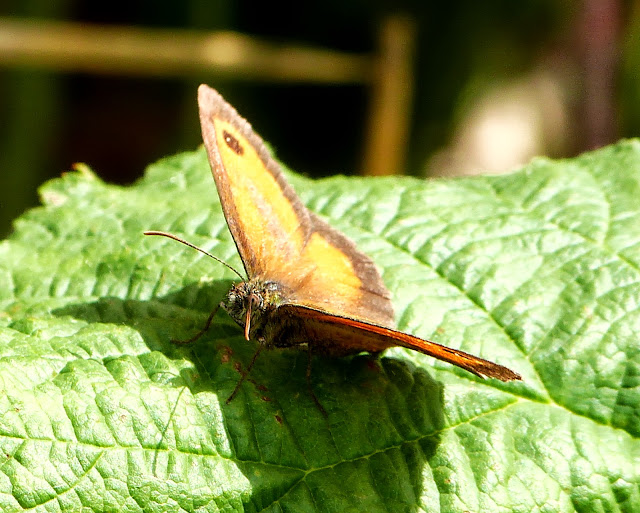 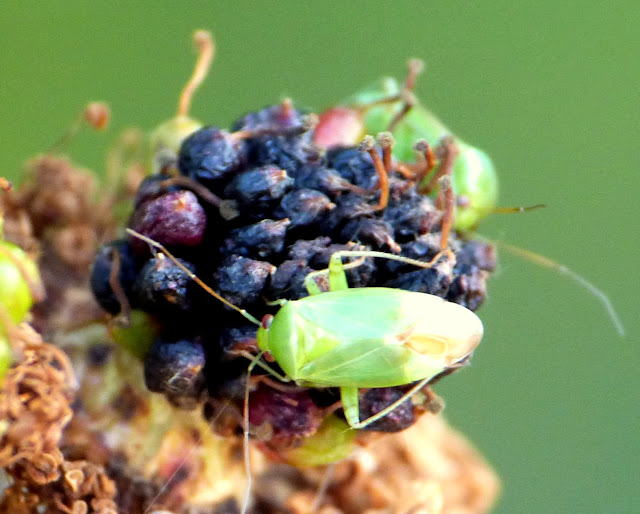 Posted by Ian and Irene Jameison at 5:32 pm

Pleased to have a mention on your blog, thanks so much for the help today with the locks. All I need now is a box so I can see over the boat!! So encouraging to meet other liveaboards.
Roll on retirement we say :)
Julia & Carly

Lovely to meet you both too. I loved you boat by the way, Ian has always wanted a Dutch Barge but I could compromise with your style of boat. Hope to see you on your travels and keep practicing your locking technique. You handled the boat well.

If I hadn't gone home yesterday I would have been there! Sounds like you had a really good morning.

Thought you were going to be coming our way, but you never know we might just meet up this summer..

Sorry we missed you to. We will be heading up the GU but only as far as Milton Keynes. Family commitments, birthdays, anniversary's etc means we will be staying around that area for most of September. I'm sure by then your engine problems will be resolved and you will be long gone.
We will meet again one day I'm sure and maybe you will be rescuing us this time!