First full day in Darwin and after having had a great day out to Litchfield National Park, we came back to the news that Australian Northern Territories borders were to close on Tuesday. After a short discussion with Bruv and Sally, it was decided to get back to Sydney as soon as a flight could be arranged. So the hunt was on and later that evening we successfully booked on a Qantas flight leaving the following morning.

The next step was to inform Southern Rail that we would be cancelling the Ghan trip. But before we even had time to pick up the phone an announcement came from the hotel manager that the train was still in Adelaide and would not be travelling to Darwin. Thank goodness we had made that decision and booked the flight because now several of our fellow passengers, all from different states, had a task on their hands to also find a return flight.

Flight back to Sydney was good, again not all the seats were taken. One concern was a woman sitting in a row in front kept coughing so I hope that the reports are true about this virus not being airborne. Our hand sanitiser was in constant use!

Back at Sydney and Ian went to check on our flight back to the UK on the 30th. Flying Emirates we found to our dismay that flight was also cancelled! This makes the third time we have had to rearrange a flight, all at a considerable cost to ourselves. Oh yes, we will get a refund from the airlines but that can take weeks! Both of us were by now despairing that we would get home. We tried every day up to the 31st of March with the only flight showing up at a reasonable price (and I'm talking $2000 each) was for the 28th flying Quantus to Johannesburg and then BA to Heathrow. (other airlines wanted over $6000!) This flight we have booked and is our very last chance to return to the UK. If this one is cancelled then goodness knows how long we will be in Australia.

So this may well be my last post for a while. I'm hoping the next time a write will be from the UK but with our luck on this trip, I'm not holding my breath!


Some photos of our trip the Litchfield. 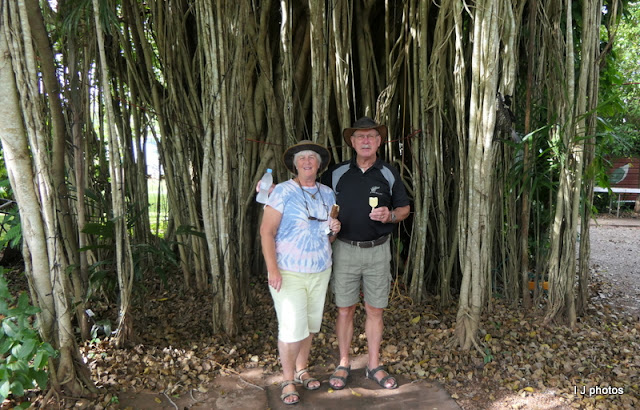 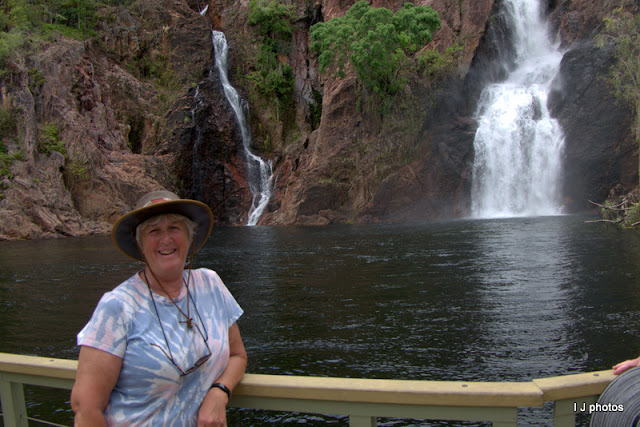 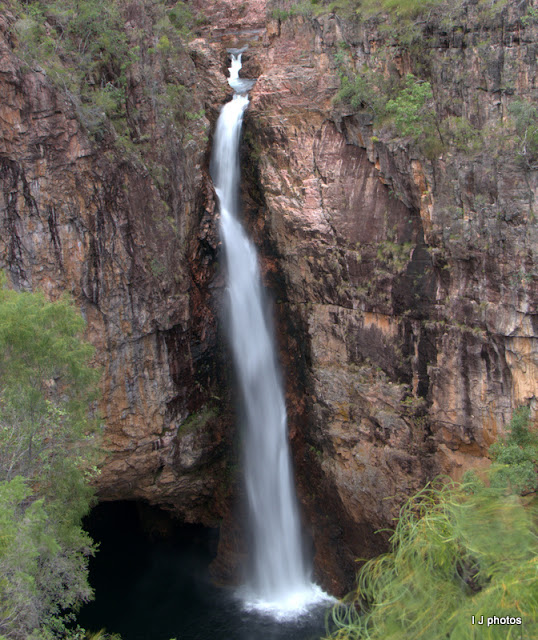 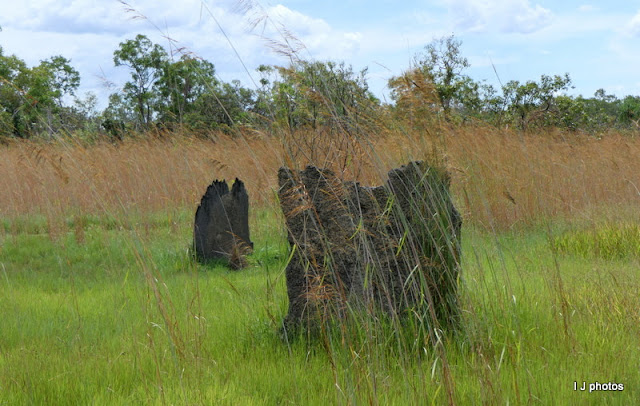 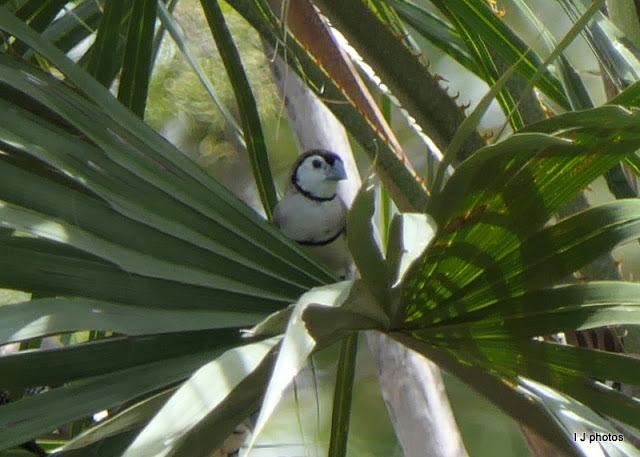 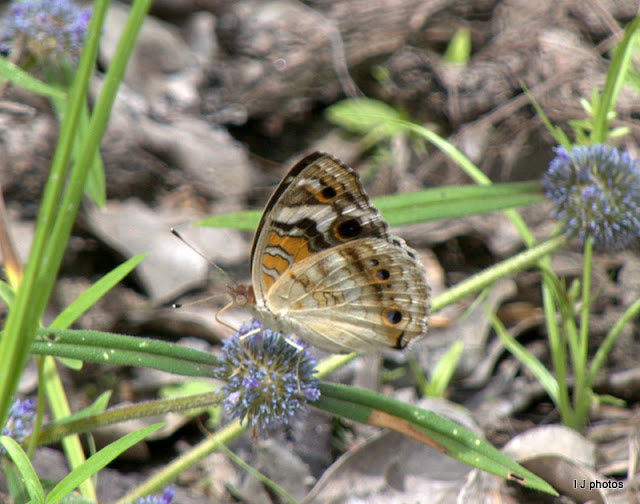 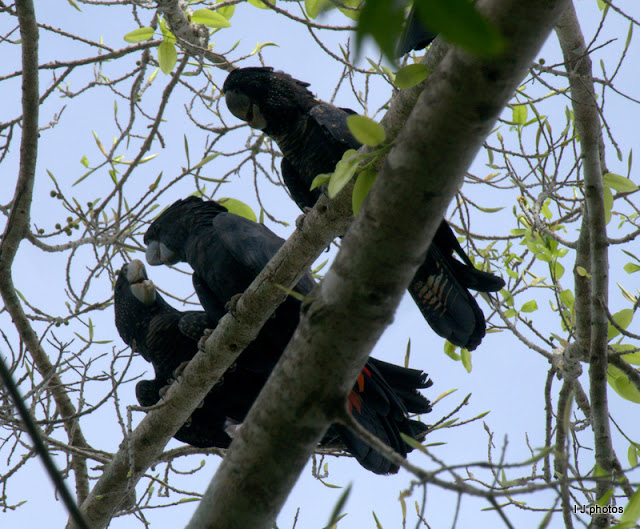 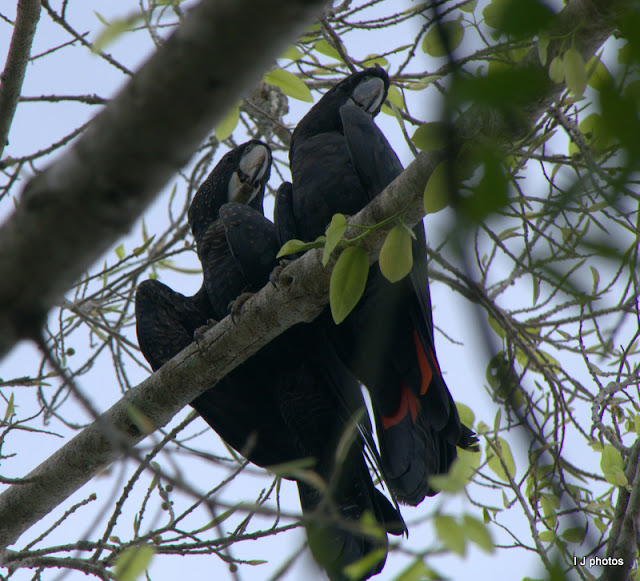 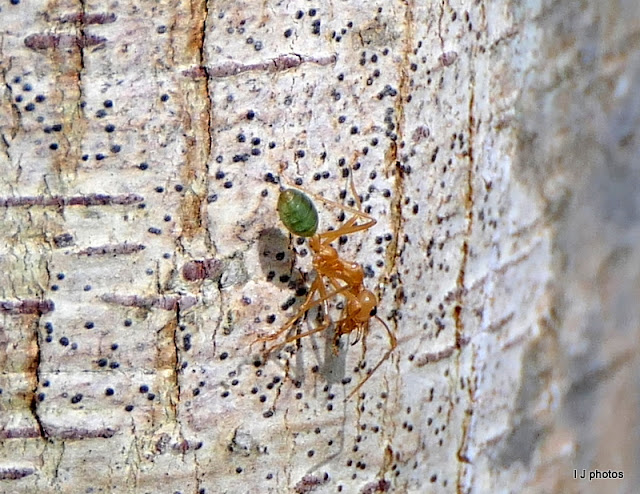 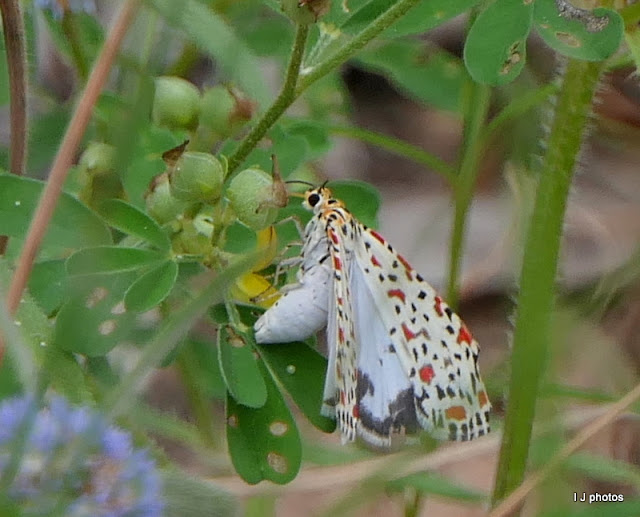 Posted by Ian and Irene Jameison at 11:53 am

Everything crossed for you that you make it home. Stay safe and stay well. Jennie and Chris

We really hope that you get home safely, and everything goes as planned. Seems the problems may well be with countries closing the usual stopover points, but not sure which route Emirates travel. We heard on the news that there are 300 or do holidaying Brits in New Zealand with no way yet to return home. Probably a fair number of Kiwis in UK too with the same problem.
This will certainly be a holiday to remember fir you both!

Thank you, Jennie and Jenny. So far our flight home is still on but with things changing daily, what will happen is in the lap of the Gods.

Not sure where you got the impression that Covid-19 is not airborne as all the advice here in UK is quite the opposite - hence social distancing, not just 'no touching'. In fact it is suggested that it is 'aerosol' borne and so will pass through simple face masks that can only halt droplet infection. But every country has its own health advisors and US also has the super-expert who knows more than anyone else!)

Hi Mike, There is much speculation over here whether this virus can infect people by being airborne, nothing of concrete evidence as yet. If you read this article you can see why we are so unsure. https://www.news.com.au/lifestyle/health/health-problems/coronavirus-experts-prove-covid19-can-become-airborne/news-story/f5749c2cb4ed39bbfcb1e645300840ed

Hi to you both. Will keep everything crossed that you make it back to the UK. We are in lock down and have managed to get back to our mooring. Keep well and safe xxxx

Thanks, Jo, but it looks like we are here for the long term! The last flight cancelled on us too and no more flights showing at the moment.