Isn't that just typical!!!!  With it clear and bright first thing this morning it was the perfect conditions to continue the painting. First, though, the larder needed restocking, nearly bare of provisions we were almost on the bread line and more importantly, we had run out of the alcoholic stuff so shopping was a necessity. It was almost noon when I returned (took longer than normal 'cos I couldn't decide on whether to have a Merlot, Shiraz or Malbec so took all three!) and decided to have lunch first. Soup and a Mug Shot went down very well but now time for work. Hatch slide removed, rubber gloves on, red oxide paint tin opened and brush found. Good-oh the sun was still out. On with the first coat and almost to the final touches when a spot of rain falls on the paintwork. Huge black clouds developing so now what to do. Ah yes, the trusty umbrella. Did the job nicely so rain, you can do your worst. This job is going to be a good-un! 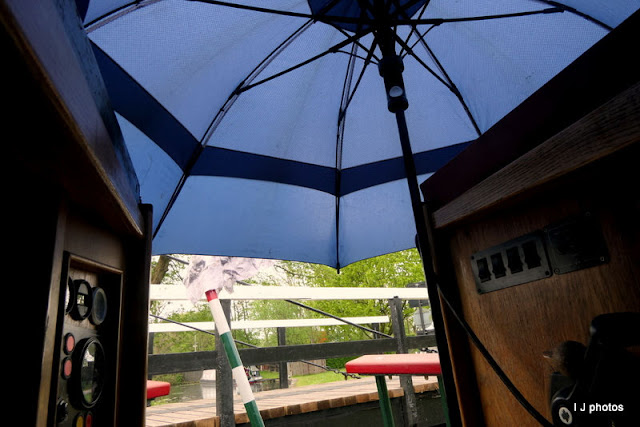 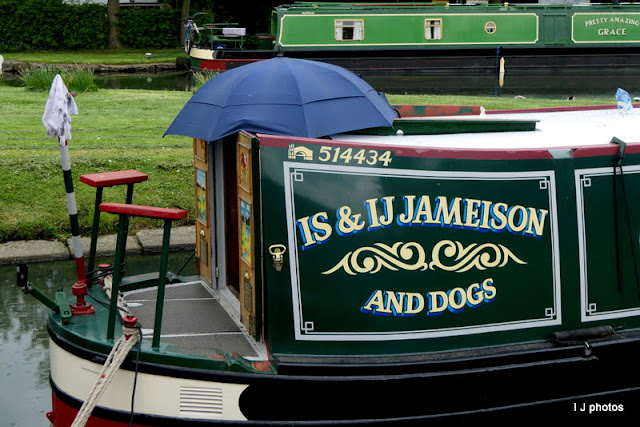 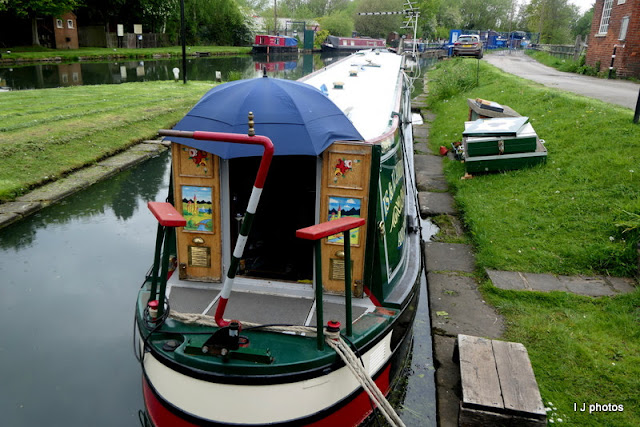 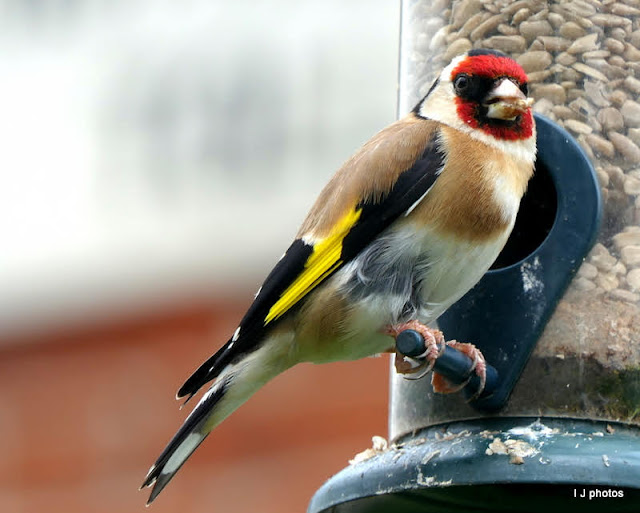 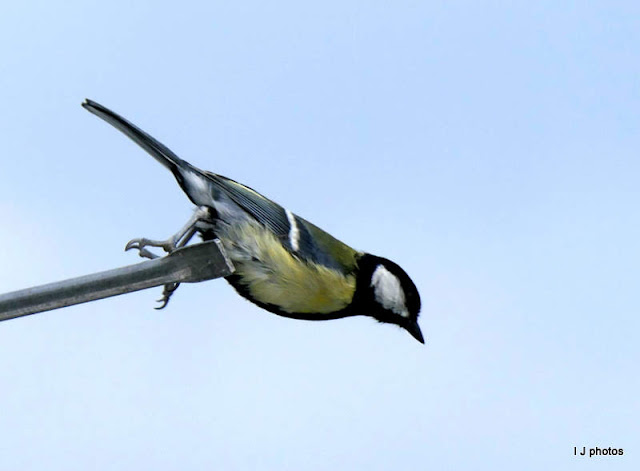 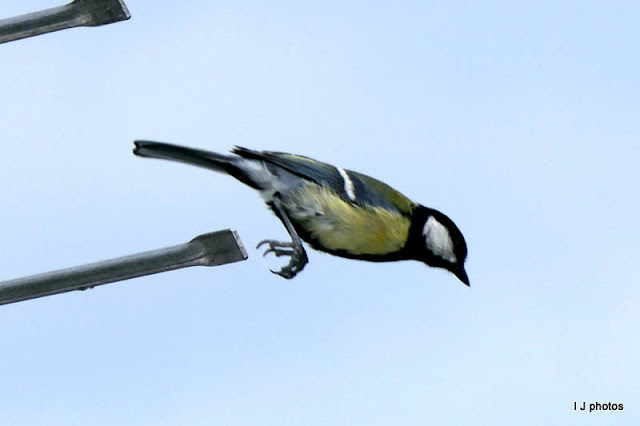 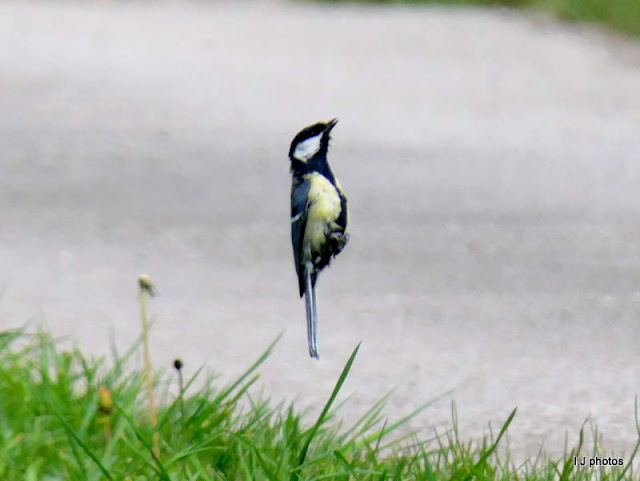 Posted by Ian and Irene Jameison at 5:04 pm

Hi Irene,
I recognise the time delays when choosing wine - my issue is finding a chardonnay with oak, as so many of them don't have it now.

And we are still in Debdale (heading away today to Foxton -> Braunston over the next few days). We have had bursts of sun but a fair amount of rain off and on. Yesterday it severely affected getting the washing dry so the boat is now like a laundry with washing hanging all over the place...

Severely dehydrated this morning due to an excessive amount of wine drunk yesterday afternoon. Not the bottles I bought but from a pub in Milton Keynes. Yep, you read right it was an AFTERNOON session and I blame our son and daughter-in-law as they kept topping up the wine glass even though I half-heartedly said no. 5 LARGE glasses later and needless to say, I remember nothing of last night!!!