Forget the Pheasant shoot...It's the Goose shoot instead.

Good grief at one point last night we thought the boat was taking off. According to the midland met office we had gusts of nearly 40mph and boy did we know it. We couldn't have chosen a worse mooring. Nop,  not because of trees as there were none so no fear of branches falling on Merlin and we even had rings to tie to so this should have been a bonus.What we hadn't realised was a concrete ledge under the water that ran along the short length of mooring and all we could hear from around 2am as soon as that wind picked up was the scrapping and banging as Merlin kept crashing against the ledge. I don't believe any fenders would have helped us here, although on FS we have large balloon fenders which no doubt would have done the job nicely. Then having managed to get some shut eye, right outside Merlin in the field opposite just as it was getting first light, a shoot! Not Pheasants....no, but Canada Geese!!!! Is that allowed???? Would they make a tasty xmas dinner???? One even fell across the canal near to Merlin and the dogs were sent after it, one was actually thrown in by the handler when it hesitated!!!. I was shocked by it all as was a dog walker on the towpath. It was really to dark to get a good photos but I was determined to try. These are the result. 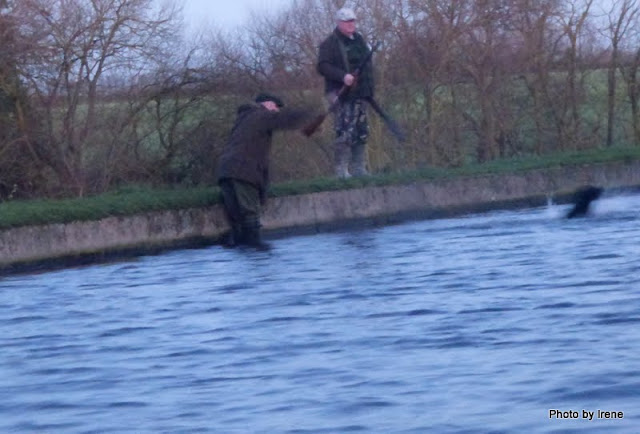 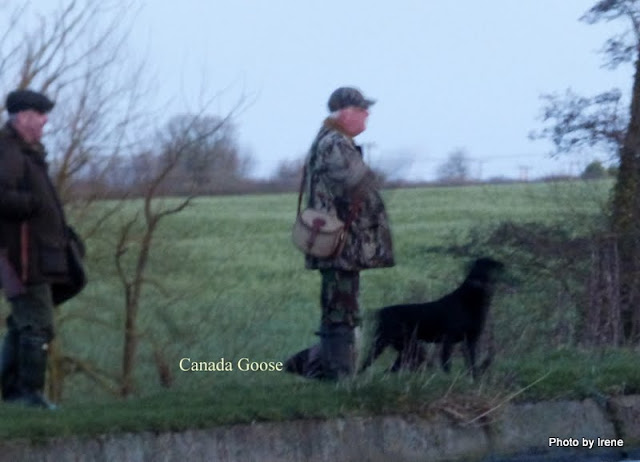 Being now fully awake, we got ready to leave. So two very bleary eyed people emerged to cast off around 8.30ish.

The day was glorious, a far cry from yesterday. Sun shown and with only a slight breeze it was a joy to be cruising. No dramas at all today not even any branches lying in our path. Surprising really after that wind of last night. We stopped briefly at Brewood for supplies and then at Wheaton Aston to water up. No sign of Vic and Sue moored on their winter mooring, shame 'cause we would love to have wished them a Happy Christmas. The destination for today was Norbury. We got as far a Gnosall before the rain came in and we decided to stop. It was here that we made a discovery. Not one we would have wanted considering Christmas was so near. We had run out of gas!!! Both large cylinders were empty with only two small cylinders left. We think that one of the cylinders hadn't been turned off properly when first replaced and the cylinder we were using only had a couple of days worth of gas left. With the heating running all day and night this wouldn't have lasted long. So I'm afraid we had to call out Steve from Bunbury to come and replace the cylinders. Within the hour he was with us and replaced both gas bottles. Well done Steve for such a prompt call out. So very glad the gas ran out now and not on Christmas day

A couple of photos of the journey 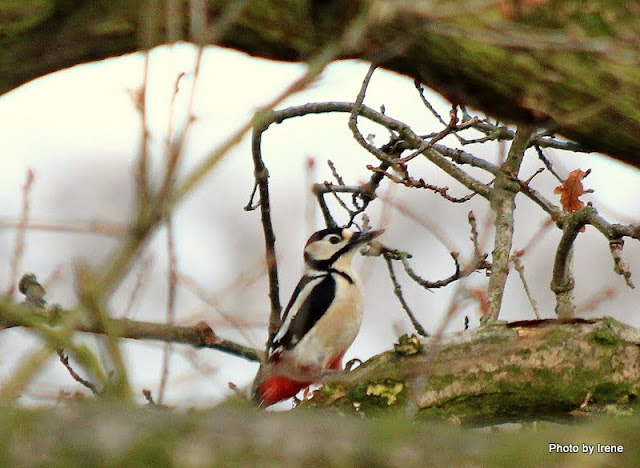 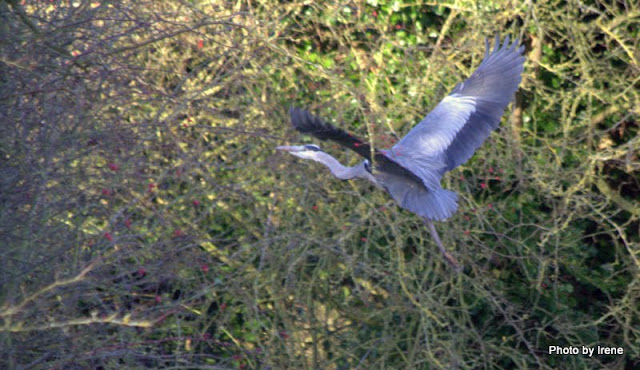 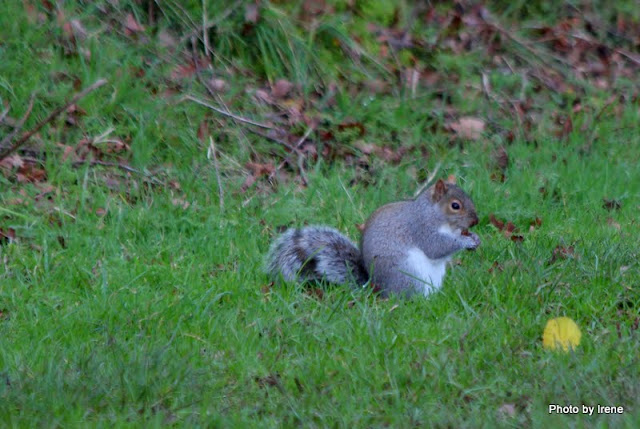 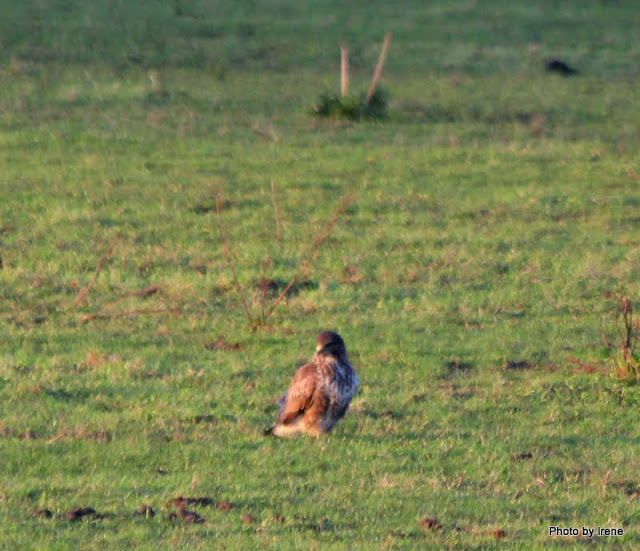 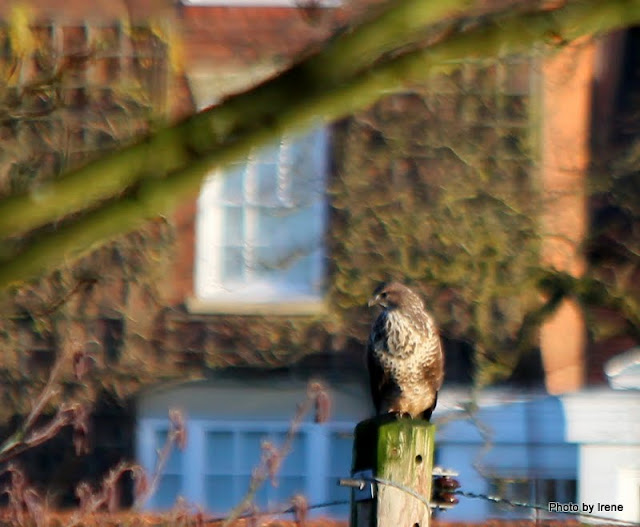 Posted by Ian and Irene Jameison at 4:55 pm

Canada Geese are a pest as far as farmers are concerned. Some eat well and some are tough. Its only worth eating the breasts really. As for throwing the dog in, it didn’t hurt it, it probably didn’t mark the bird down so wouldn’t go into the water to look for it. I was lucky my dog would cross water on command . but I knew one bloke who use to have a pocket of spuds and throw one of them for the dog to go for, its ok if the dog doesn’t bring the spud back and not the bird.
Brian
PS we were on the S&W last night with the wind and this morning heavy rain.

Hi Brian,
Agreed the geese can be a real pest but although we all know about Pheasant shoots I have never heard of Canada Geese shoots. That was my point. Was that legal? Anyway I also now see your point on throwing the Labrador in, although it was very reluctant backing away from the edge many times. Still this breed do love water and retrieving things. Our own Labs were no exception. Hope you have a Merry Christmas and a wonderful New Year. Xx